The pair have set off on their first romantic holiday together as they jetted off to the beautiful Dubai. 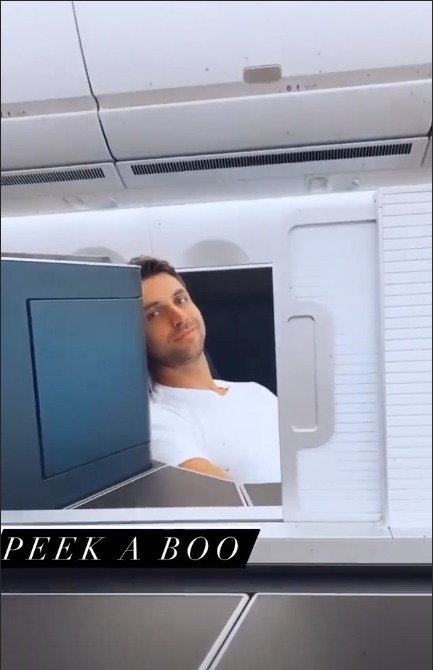 The pair, who played brothers on the ITV soap, filmed themselves on the plane enjoying the luxury of first class as they prepared for take off.

Kris captioned the clip "Peak a boo" as the couple were separated by a mini sliding door.

Once they arrived at their destination, Max took to his Instagram stories to post their unbelievable hotel room at the Jumeirah Al Naseem. 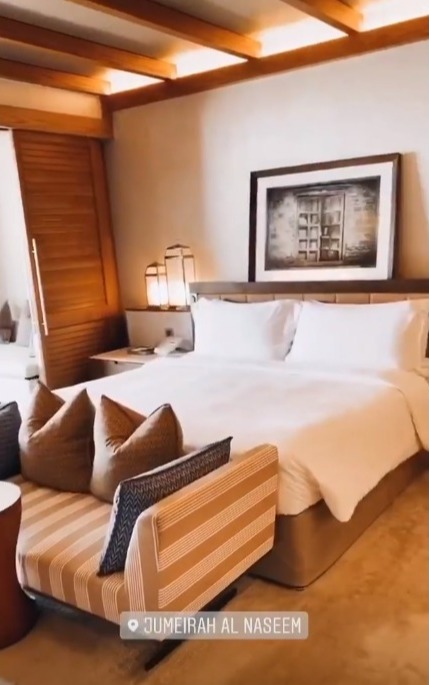 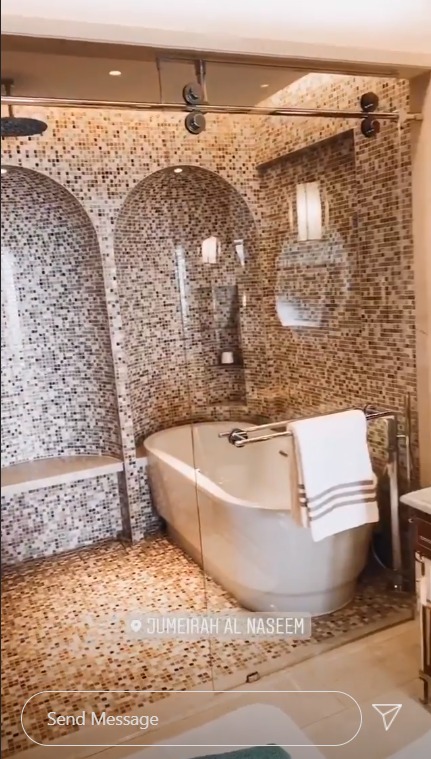 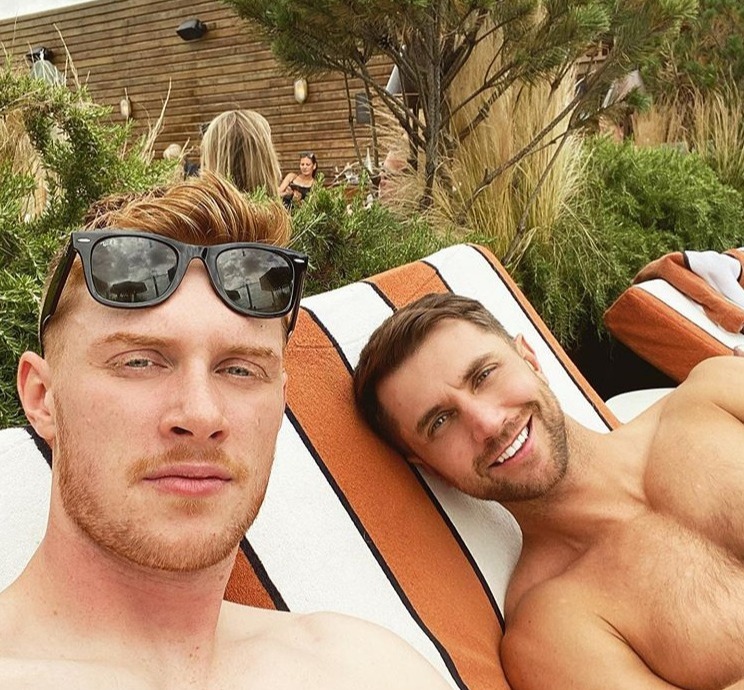 The room boasted a beautiful king-size bed with a cute little sofa just in front of it.

The actor went around the room as he showed us two giant wardrobes with mirrors perfect for taking selfies.

The couple have a impressive-looking marble bathroom before showing a pair of sinks, one for both Max and Kris, each of which came with its own mirror.

Max filmed himself in the mirror and smiled as he waved for the camera, seemingly pleased with where he would be staying. 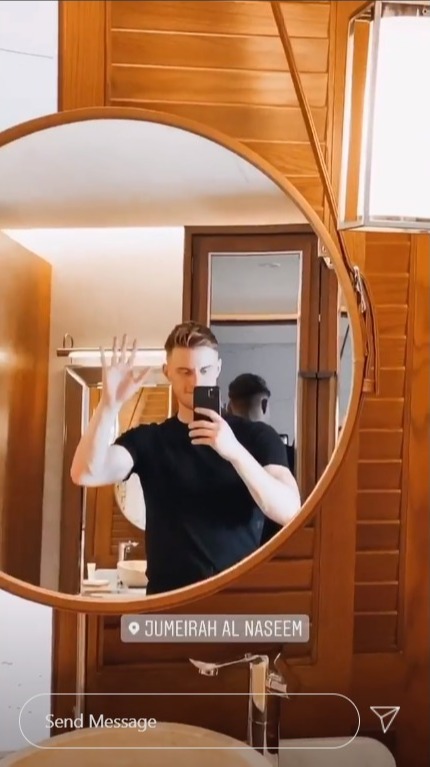 He then went out on to the balcony to show fans the beautiful view and the fabulous Burj Al Arab, situated in the ocean and is the seventh tallest hotel in the world.

Max has played Luke since last August and after a rocky start to life in the village following the acts of his deceased brother Lee, who was killed by Robert Sugden (Ryan Hauley) he has found his footing and is now Chef at The Woolpack.

He has endured an up and down relationship with Victoria, who Kris' character Lee raped last April which caused her to fall pregnant with baby Harry, who she gave birth to on New Year's Day 2020.

The pair have fallen for each other and broken up on more than one occasion and it remains to be seen if they will rekindle things once again. 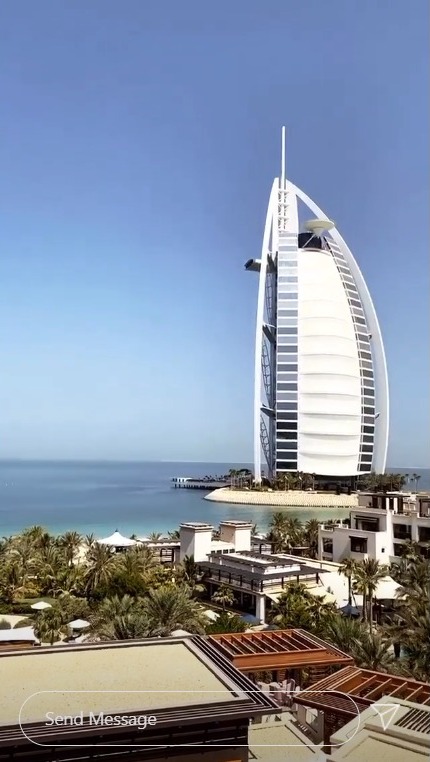 However, Max has revealed that fans will see another side to his character in a new storyline.

Speaking to Inside Soap, Max revealed: "What's great is that now Luke has settled into the village, there's more freedom for him to make new connections.

"We're going to see another side to his personality – a bit more fire, I guess – in a story coming up that involves me working with a few unexpected characters."