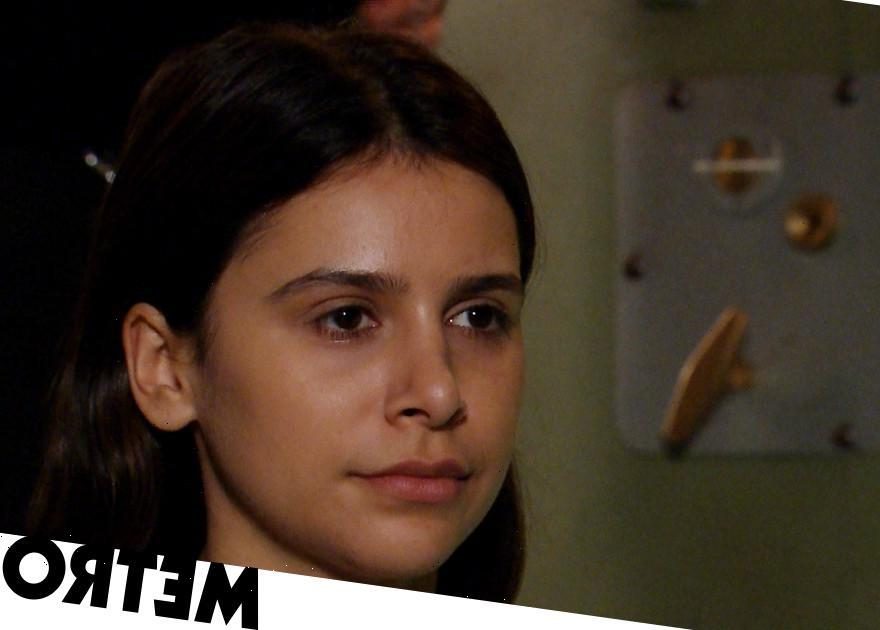 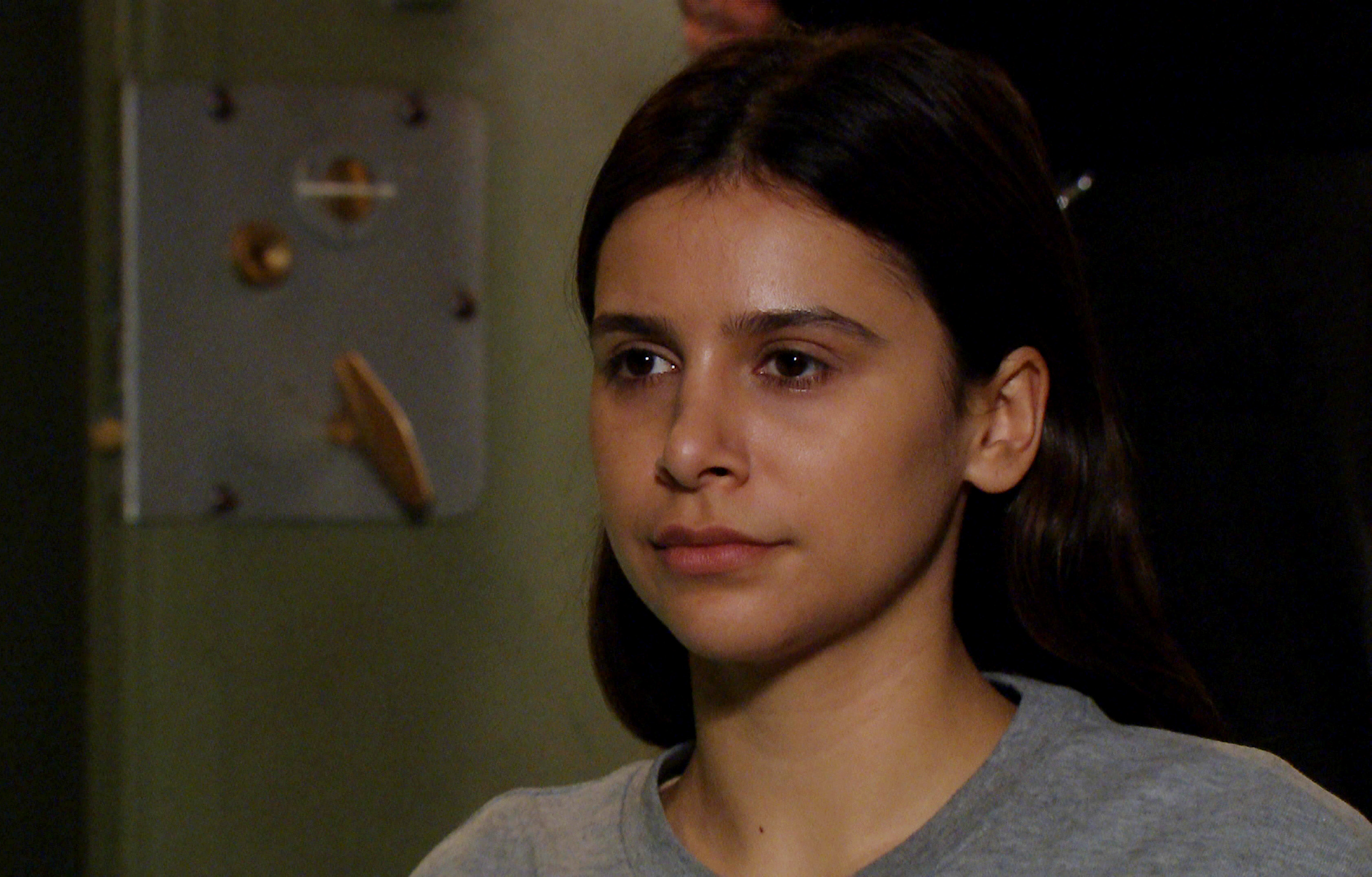 The actress was joined by co-stars Fiona Wade (Priya Sharma) and Kevin Mathurin (Charles Anderson) for the glamourous event, hosted once again by Richard Ayoade.

Paige and Fiona both got the memo for black dresses last night as they co-ordinated perfectly with Kevin – who wore a black suit with bow tie.

Emmerdale lost out to the award last night, with Coronation Street picking up the gong for best soap and continuing drama.

The serial killer was sentenced to a minimum of 75 years in prison after murdering Leanna, Ben and Andrea.

After being found guilty, Meena took action and decided to hold the court room hostage, threatening to murder sister Manpreet (Rebecca Sarker) with a piece of broken glass.

Meena attempted to flee prison, but was captured by armed police officers, who returned her back to her cell.

Before her final scenes aired, Paige told us how it felt to say goodbye to Meena:

‘It feels right that we’re at an end now. If I carried on, then it would just be over-egging the story.