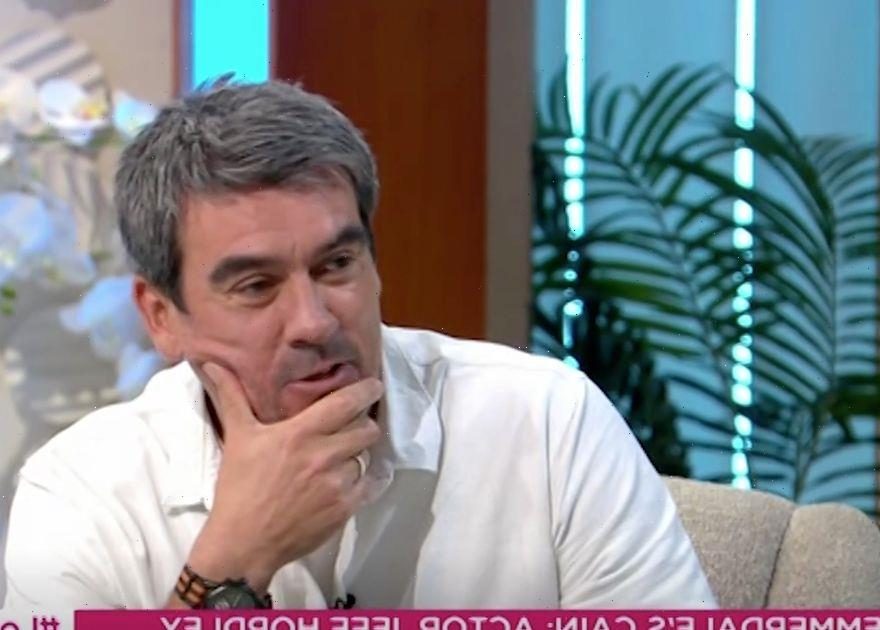 Emmerdale star Jeff Hordley has admitted he is “so upset” that his co-star Sally Dexter is leaving.

The actor plays Cain Dingle on the ITV soap and the son of Sally’s character Faith Dingle, who is about to exit the show in a terminal cancer diagnosis storyline.

On Tuesday, Jeff appeared on Lorraine to discuss Sally’s imminent exit from the show.

"There's a few actors that have come to the show that when they come on set, you can' take your eyes off them and what they do.”

He praised her as “mesmerising” to watch on screen and act alongside in the long-running series.

"We were doing something just last night and I was just mesmerised watching her,” he added.

“She's so good and she's such a joy to work with. Such a great human being and I'm so sad to be losing her."

Faith’s health is set to make a turn for the worst as she learns that her cancer has spread and she declines more chemotherapy.

Sally admitted that the final weeks on the show have been “tough” and she is “devastated” to leave the show.

In an interview with TV Times, Sally also promised that her character has “a few madcap schemes” up her sleeve before she leaves.

"I think it is excellent. I haven't read the scripts for her death, but I'm hoping it's as positive as it can be," she revealed. "This isn't just a story about a cancer; it's a wider story about family.

"That great thing about death is the thing that happens before it, that thing called life, and all the love that goes with it. I'd love it if everyone watching had a little bottle of gin, to toast her!"

Sally also teased a poignant moment between herself and Jeff in her final episodes.

She said: “That's a big learning curve for Faith. She looks at her world in a more appreciative way, and there's one very special moment between her and Cain.”

Emmerdale airs weeknights at 7.30pm on ITV and streams on the ITV Hub.