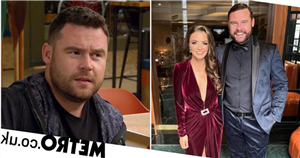 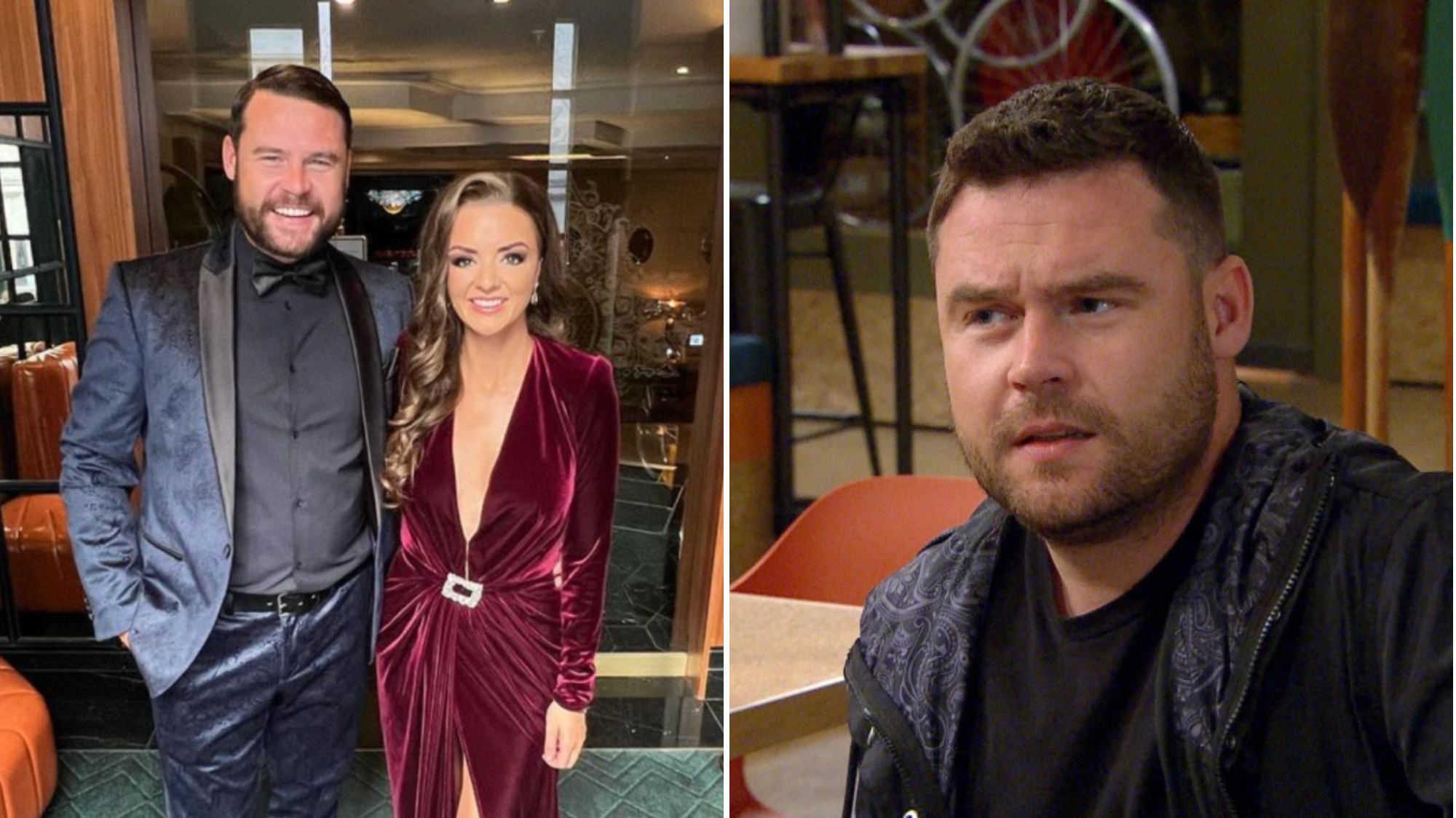 The actor, who played Aaron Dingle in the ITV soap, is said to have wed Steph in a beautiful ceremony in Cheshire on Friday (July 22), surrounded by friends and family.

The couple’s son Albert is thought to have played a big role in the wedding, which was attended by Emmerdale stars including Lucy Pargeter (Chas Dingle), Dominic Brunt (Paddy Kirk) and Jeff Hordley (Cain Dingle).

‘Danny and Steph had an amazing day with all their loved ones,’ an insider told The Sun.

‘It was really romantic but there were also lots of laughs. Albert had a big part to play and everyone said how special it was to have him there.’

Metro.co.uk has reached out to Danny’s reps for comment.

Danny proposed to Steph at St Lucia in 2021, and the soap star later shared footage the romantic moment on social media.

‘A moment I’ll never forget for so many reasons,’ the legend wrote on Instagram. ‘Thank you @stephjones1710 for making me the happiest man alive.’

The video sees Steph, who is sat a table, taken by surprise when Danny appears from behind. He gets down on one knee to propose, and the pair subsequently share a celebratory hug.

Steph fell pregnant a month after Danny’s proposal, despite her having been told that it wouldn’t happen ‘naturally’ for them.

‘It was unbelievable because we’d been told it probably wasn’t going to happen for us naturally, so we just feel so incredibly lucky’ Danny told OK! magazine.

‘We’re very humbled by it as we know not everyone is as lucky.’