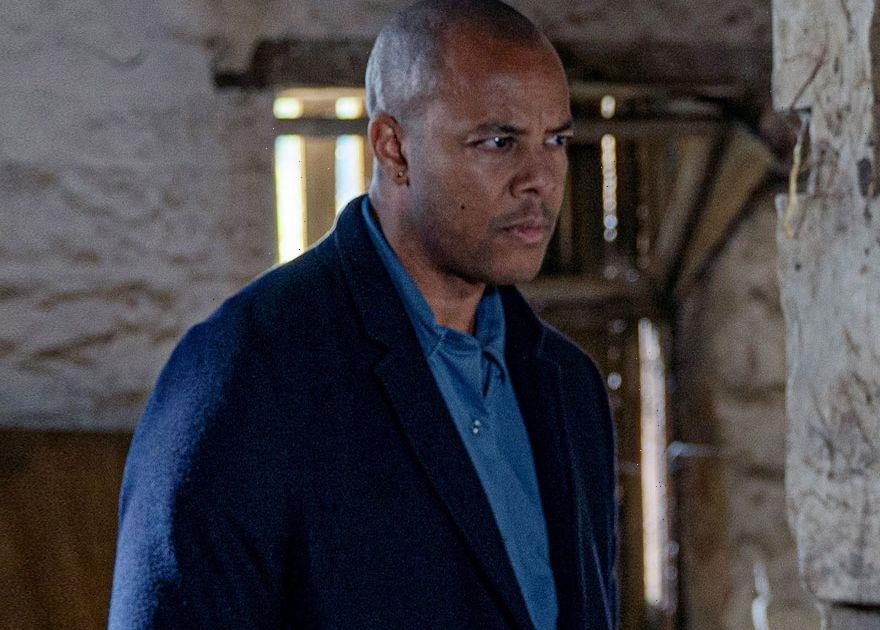 Emmerdale’s Al Chapman was seemingly killed off in a brutal shoot-out this week – but some fans are sure he isn’t really dead.

The serial cheater met his match in bad boy Cain Dingle, who was left holding a smoking shotgun over Al’s dead body – but later insisted he wasn’t guilty of pulling the trigger.

Cain and Al had grappled over the gun, with Al later seen bleeding from a wound in his chest, eyes glazed over as he lay on the floor.

But some fans are sure Al could have survived the shooting and was simply ‘playing dead’.

Taking to social media with their theories, one eagle-eyed viewer said: “Al plays dead very convincingly, not a single twitch!”

Another questioned: “But is Al really dead on Emmerdale?”

As someone else echoed: “Maybe there's a twist and Al hasn't died, but Cain thinks he's killed him and Al somehow ends up leaving alive after the affair with Chas is outed, Kerry/Chloe find out and Chas is left in disgrace facing the consequences of her actions?”

Over on Reddit, one fan came up with a compelling theory that Al wasn’t dead by Cain’s hand, and was still alive when Kerry walked into the barn to find Cain with the gun.

They wrote on the platform: “I think there is probably more to it than Cain killing Al.

“Would be a big twist if he was still alive and Kerry came in and she finished him off and is only pretending she didn’t know about the affair.

But one fan followed up: “I was thinking that the Kerry actress [Laura Norton] is going on maternity leave soon, so maybe the police are suspicious if the affair comes out [as] she had motive to kill Al?” It comes after Al star Michael Wildman told fans: “The time has come for Al Chapman to move on. I just want to say a big thank you to all the fans out there that have made this possible for me to play.

“I’ve enjoyed every single moment of playing this mischievous, complex character. Thank you to the 95% of you that absolutely hate him, and the 5% of you that actually love him!”

However, he didn’t confirm Al’s death in the short video – and left it open for Al to have disappeared a la Jamie Tate, who faked his own death.

He told fans at the video’s conclusion: “Just keep watching. There’s a lot to come.”