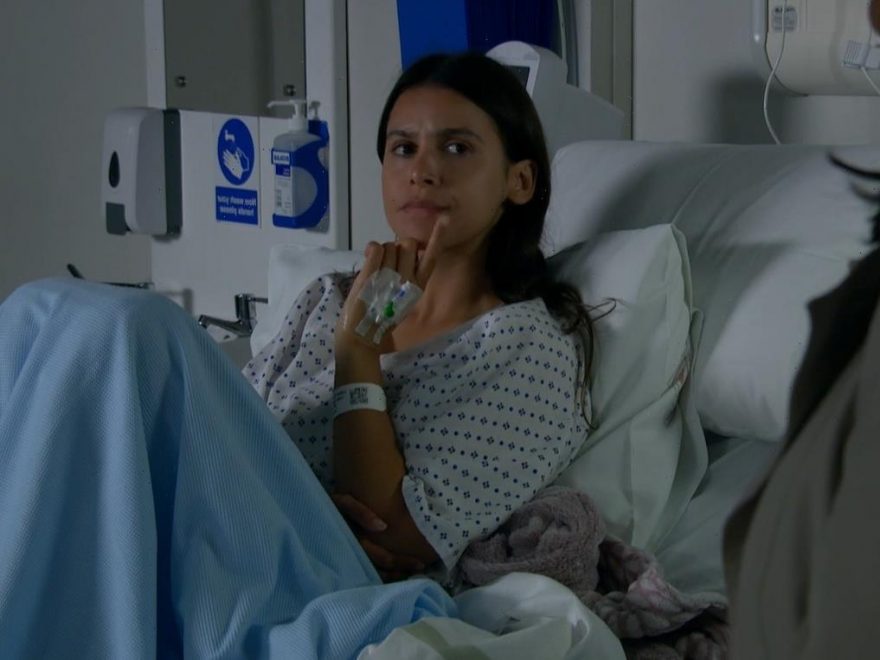 EMMERDALE has aired a bombshell twist after Meena Jutla was filmed trying to kill Victoria Sugden.

The murderous nurse – who is played by actress Paige Sandhu in the ITV soap – failed to kill her love rival but did claim the life of Andrea Tate in this week’s explosive episodes. 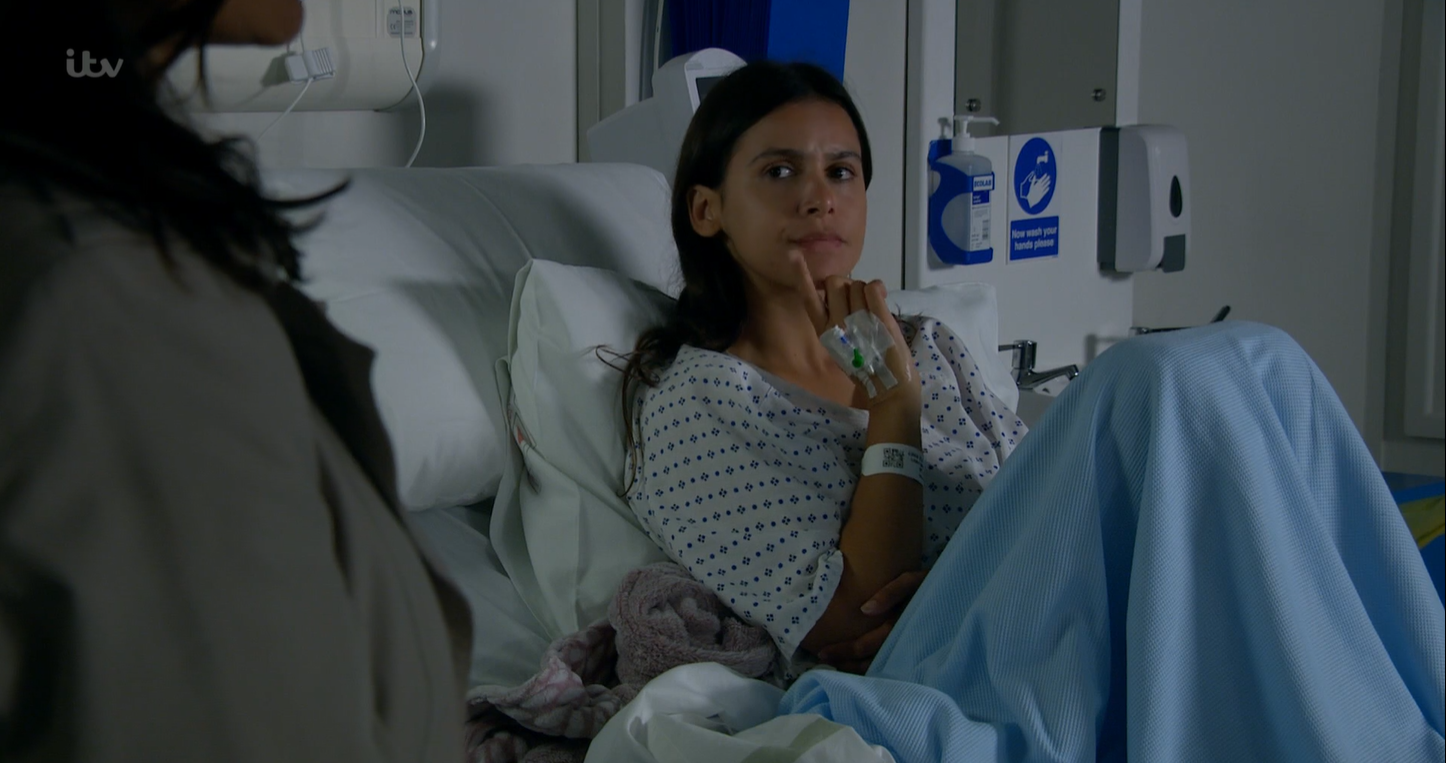 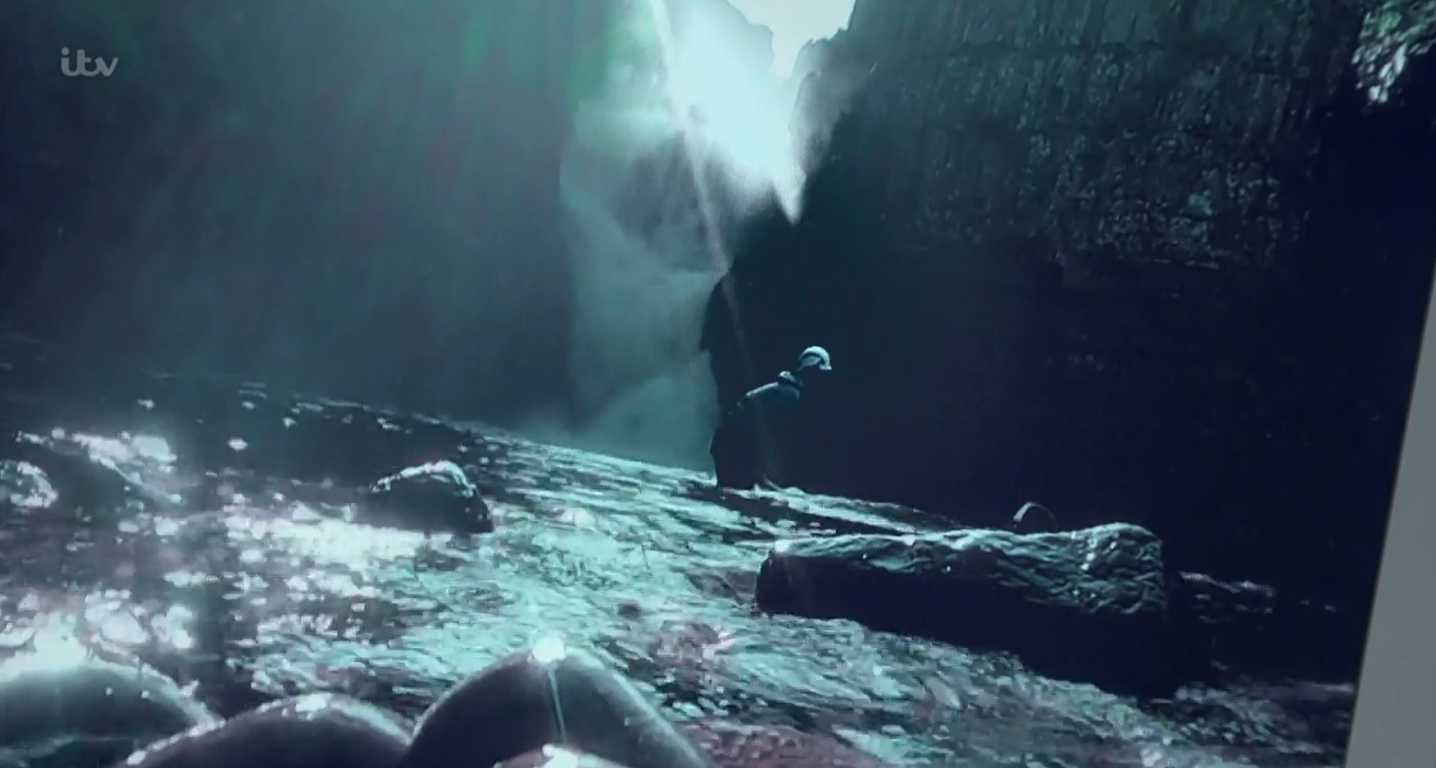 However in tonight’s episode it emerged that one of the Go Pro cameras filmed Meena’s attempt to drown Victoria.

Unfortunately the footage played out without anyone watching it – but it is there to be found one day.

“There you are,” Billy said earlier as he revealed he had found the camera.

“Look what we found up at the river,” he added showing off the Go Pro camera.

Billy held onto the Go Pro – but Ellis and Ben ignored it as the news of Andrea’s death sank in.

Later Ben went through the footage from the cameras but ended up being pulled away to talk to the police.

After he left the camera still played out and it got a clear shot of Meena’s attempt at murdering Victoria.

Meanwhile Meena lied to the police and her sister, telling her she knew nothing.

“I think that’s the worst part – the not knowing,” she said as the silent footage played out.

“All those questions that will keep us awake at night wondering what we could have done differently.

“We can’t let it consume us. None of us can change what happened but with time it will get easier – it has to. because the truth if we might never know.”

However fans are sure whoever finds the footage will end up as Meena’s next victim.

One wrote: "OMG the CCTV footage. Maybe Meena isn't as safe as she thinks she is after all!"

A second said: "So there is proof but no one will see it for another 5 years!"

Another added: "Meena's downfall is going to be that camera footage…. unless of course she gets to it first and commits another murder!"