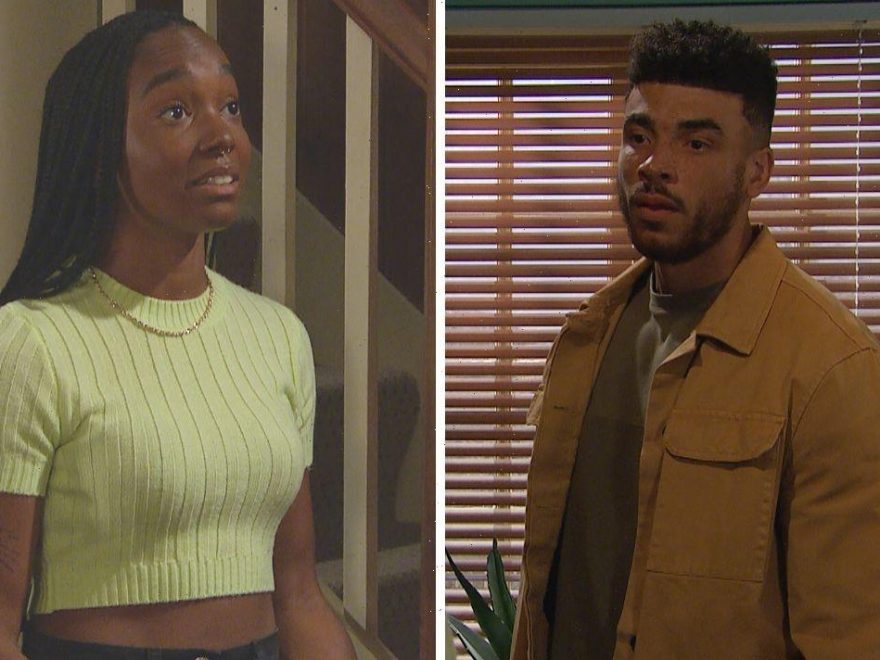 The village newbie has so far managed to make more enemies than friends since she turned up in Emmerdale, but she has struck a close friendship with Nate (Jurell Carter). With Naomi (Karene Peter) and Manpreet Sharma (Rebecca Sarker) already at loggerheads with each other, her estranged dad Charles Anderson (Kevin Mathurin) is keen to try to keep the peace in his family. However, Naomi might end up getting pregnant with Nate, which could further tear not only her own family apart but could also see Nate’s ex, Tracy Metcalfe (Amy Walsh), making a dramatic return.

Tonight’s episode saw the spark further growing between Nate and Naomi, much to Charles’ dismay.

In one scene, she was trying to work out where Nate would be taking her for a date.

“Can I at least get a clue?” she begged him, to which he replied: “You’ll have to wait and see.”

“He’s taking me out later but won’t tell me where,” Naomi later explained to Marcus Dean (Darcy Grey).

Marcus replied: “Anyone who’s anyone will be coming over to our barbecue later. 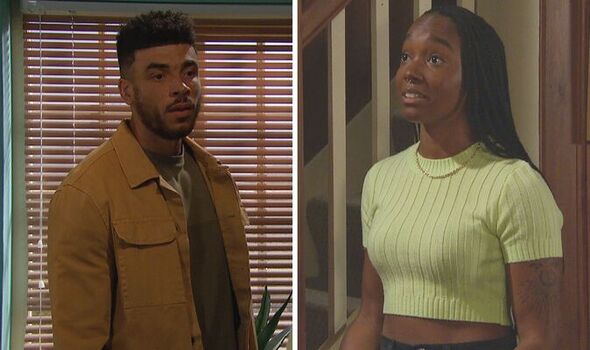 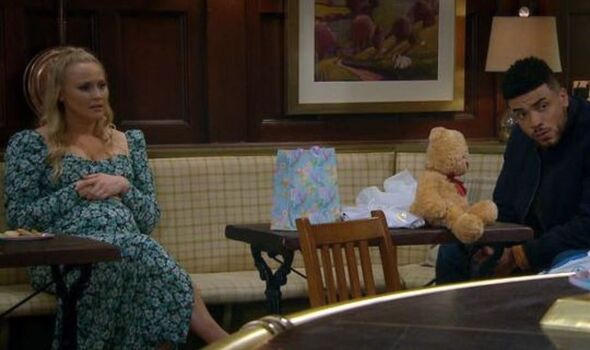 “Might be a chance for us to get to know each other a bit better.”

“And then you can just roll into bed afterwards,” Ethan Anderson (Emile John) commented.

Later, the two went to the barbecue together, but a worried Charles had a warning for his daughter.

“You and Nate seem to be getting really close,” he pointed out to an impatient Naomi.

“We’re just friends,” she insisted unconvincingly, to which Charles replied: “Looks a little bit more than that.” 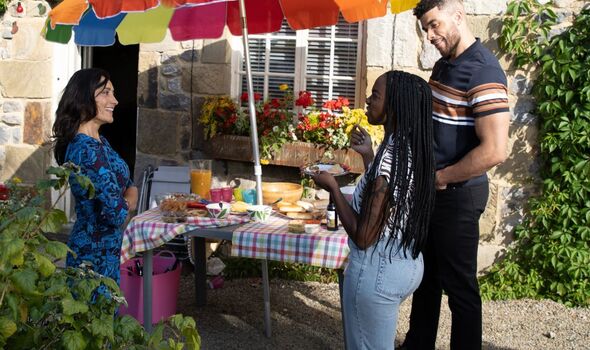 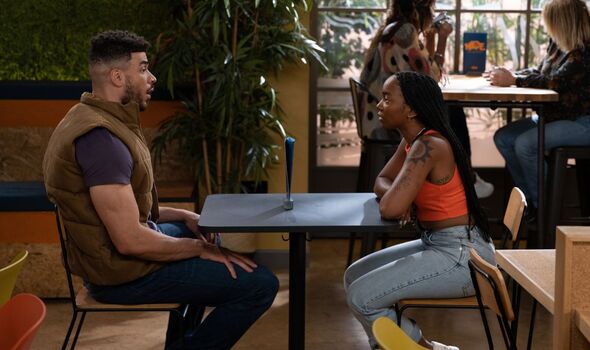 “Well even if it was, I don’t see how that’s any of your business,” an annoyed Naomi responded.

“I’m just looking out for you,” Charles insisted. “You know he’s got a young child? I’m not sure that qualifies entirely as a free agent.”

Naomi rolled her eyes and hit back: “I’m not being funny, but it’s a bit late to be laying on the fatherly advice, don’t you think? I’ve managed alright without you this far.”

Manpreet and Naomi have also struggled to hit it off since the latter turned up on her father’s doorstep recently.

A couple of weeks ago, she accused Naomi of attacking Charles and leaving him for dead after he suffered a serious injury.

A worried Manpreet was horrified to find Charles unconscious shortly after his row with Naomi.

Naomi rushed back and asked what had happened, claiming Charles had been fine when she left him.

However, Manpreet accused her of hurting him, and Harriet Finch (Katherine Dow Blyton) ended up arresting her.

Later at the hospital, Ethan tried to make Manpreet see that Naomi may not have touched Charles.

“She’s not going to get away with this,” the doctor said ominously as she watched Charles while he lay in a coma on a hospital bed.

Although it was soon revealed Naomi hadn’t attacked her dad, Manpreet and Naomi have not seen eye-to-eye since.

If Naomi does become pregnant with Nate, the two will be causing yet more chaos for their families.

Nate’s ex Tracy kicked him out after he cheated on her and she soon left the village.

However, if word spreads about Nate and Naomi, she could return to see the farmer.

With Tracy back on the scene, and Charles and Naomi torn apart by the bombshell news, the new partnership could stir up some chaos on the soap.

Tracy’s return has already been teased as part of the soap’s 50th anniversary in October.

Could news that Nate has another baby on the way be the reason for Tracy to make a comeback?

She may have bitten off more than she can chew though if she attempts to confront Naomi, who doesn’t hold back when it comes to conflict.

Will the pair end up fleeing the village together to escape the drama, or will they stay and try to resolve their family issues?

Emmerdale continues on Wednesday at 7.30pm on ITV.