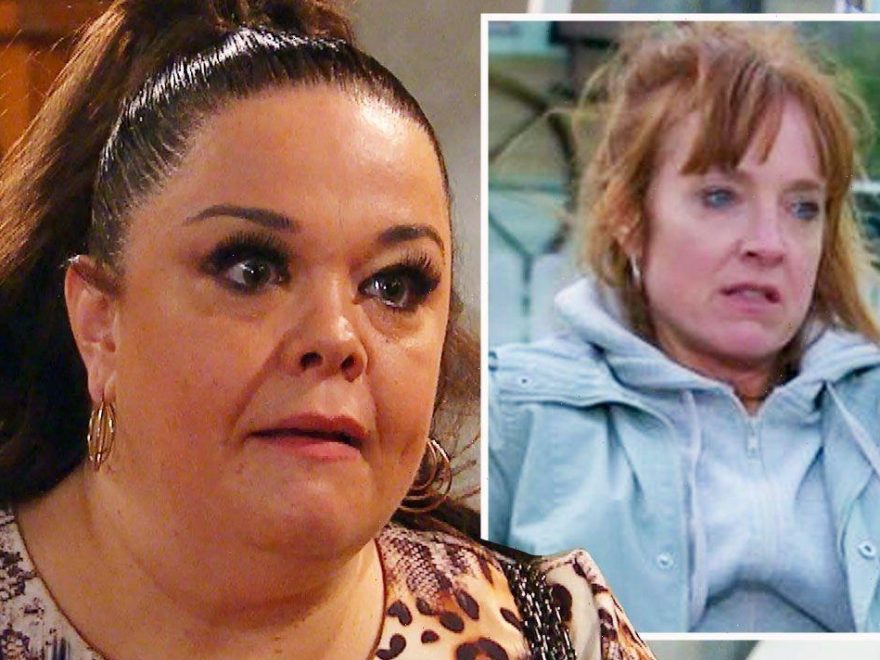 Emmerdale: Mandy Dingle wakes up hungover on her birthday

Mandy (played by Lisa Riley) was last seen on Emmerdale in the wake of her son, Vinny Dingle (Bradley Johnson) getting married to Liv Flaherty (Isobel Steele). After finding out they got married in secret, the beloved ITV soap character has been keeping herself to herself but the return of Sandra Flaherty (Joanne Mitchell) could set the cat amongst the pigeons. As the two women go head to head over the young couple, it could be one of them ends up dead, with devastating consequences for some of the show’s most beloved villagers.

It has been confirmed Sandra is returning to the fold this summer as it seems she is ready to bring more trouble to her daughter Liv’s life.

As her husband and life partner, Vinny will do everything in his power to make sure the returning character doesn’t set his wife’s life off course.

The last time the mother and daughter duo were together, they had a drink-infused binge session which lasted days and saw Liv suffer an epileptic episode.

Sandra didn’t know what to do and this almost resulted in her daughter losing her life but thankfully, she pulled through and has got her life on track.

Unfortunately, this means it won’t be a happy reunion between the mother and daughter and Mandy might not have any time for Sandra. 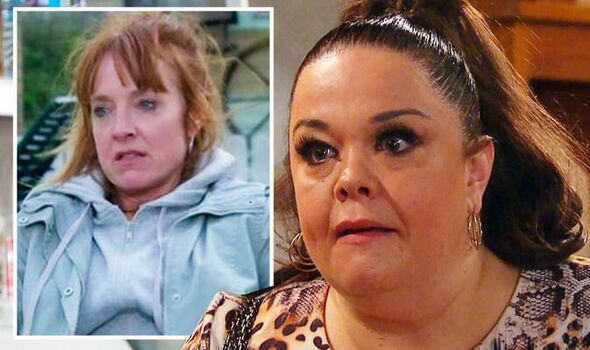 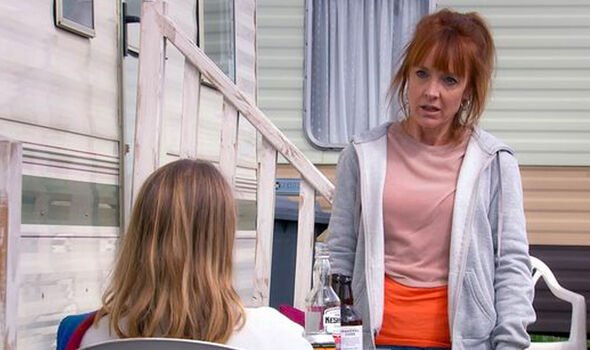 Knowing how upset Liv is and how much Vinny wants to protect his wife, Mandy could give Sandra her marching orders from the village.

Stubborn, the returning character could admit she is not leaving until her daughter hears her out and makes the case she is not a bad mother.

Mandy could tell her in no uncertain terms she is welcome and the conversation could turn heated as Sandra refuses to leave.

As things turn physical, with Mandy trying to remove Sandra from her house, the situation could take a deadly turn for the latter.

This is because she could end up falling and hitting her head, leading to an internal bleed which would kill her instantly. 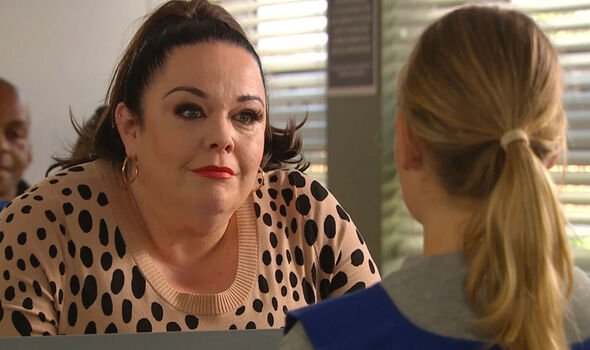 Standing over the body, Mandy wouldn’t know what to do as she would have officially claimed her first victim in the village.

Having not covered up a death before, she would be in a state of panic as she wouldn’t want anyone to find out the truth.

This is when Vinny could walk into the picture and discover the murder scene, knowing full well his mother is to blame.

Not wanting her to go to prison and not wanting Liv to find out her mother is dead, Vinny could help Mandy hide the corpse.

The pair would then have to sit down and plan how they were going to get rid of it completely so nothing came back on them. 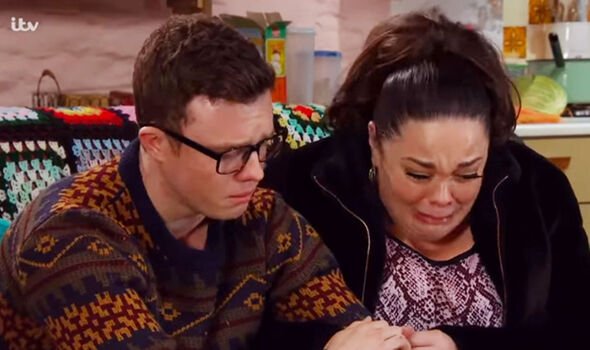 In the world of soaps, nothing stays a secret for long and it would only be a matter of time before Liv discovered the truth.

This could come from the young woman realising her mother-in-law is spiralling out of control as a result of killing her mother.

Liv would try to get down to the bottom of what’s causing Mandy’s strange behaviour.

As she secretly bugs the living room of Wishing Well cottage with a recorder to hear what Mandy’s talking about with Vinny, she could find out her mother is dead.

Will she be livid with her husband and mother-in-law for not telling her about the death or will she bid good riddance to her mother?

Having not been featured in many episodes lately, the actress who plays Mandy, Lisa, recently took to Twitter to give viewers an update.

The soap star wrote in view of her 134,000 followers: “Just finished filming a lovely day in the studio at @emmerdale.

“Now on my way in the car, down south to film something else, for the day should be a really good giggle, I’m looking forward to it.”

This confirms she is going to be back on-screen as Mandy very soon but will it coincide with Sandra’s unwelcome return?

In response to this post on Twitter, some of Lisa’s followers replied and stated they were looking forward to seeing more of Mandy.

Darrenn wrote: “Hope filming went good, can’t wait to see Mandy back on screen in #Emmerdale, you have been off-screen for ages.”

Lisa has spoken out about her character’s future and the fact she doesn’t seem to have many prospects could mean the villager would be willing to go to prison if the truth about Sandra’s death were to ever come out.

The actress said: “I don’t think Mandy will ever find love. She’s that type, and that’s why everyone has empathy for her.

“She will probably fall for someone at some point, but I can see her getting trampled on again,” she added to Inside Soap.