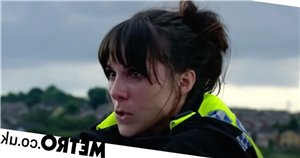 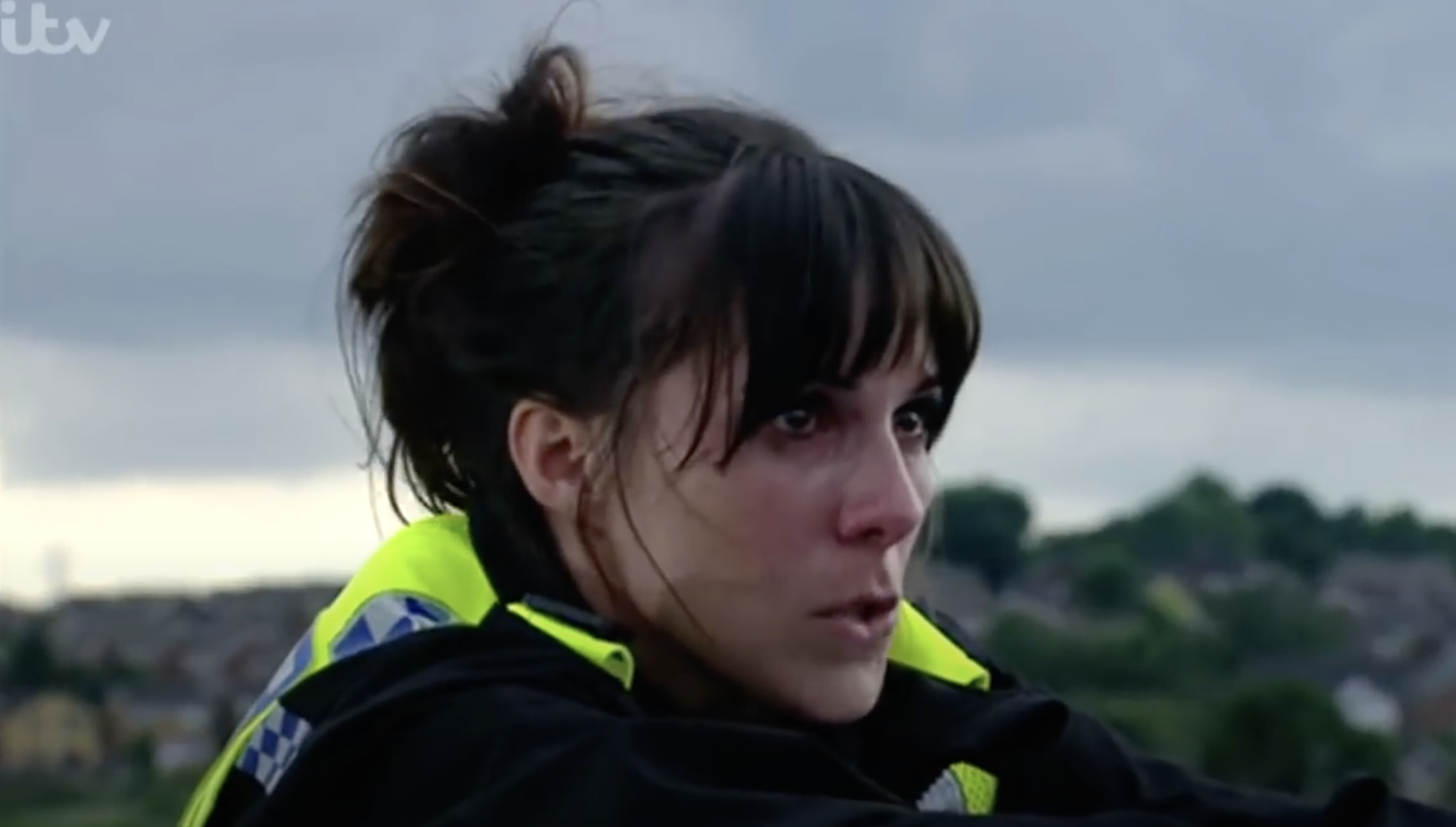 Emmerdale actress Verity Rushworth has revealed that she would be up for a role in Coronation Street.

The soap star famously portrayed Donna Windsor in Emmerdale between 1998 and 2014.

Asked whether she would like to show up in another soap – such as Corrie or EastEnders – she said: ‘Yes, definitely.’

Could we see Verity on the cobbles, perhaps? Or in Albert Square anytime soon?

We’ll have to wait and see!

Verity made her first appearance as Donna in Emmerdale in 1998, and featured regularly until 2009. The character made a return in 2014 for a five-month stint, and it was revealed that she was terminally ill.

Donna, now a policewoman, handcuffed herself to criminal Gary North (Fergus O’Donnell) and threw them off a multi-storey car park to their deaths.

Discussing her future, actress Verity revealed that she’s excited about the prospect of theatres reopening.

‘I’d love to do more TV,’ she added to OK! Magazine, ‘and maybe a little bit of writing.

‘I kept a diary every day from 14, so I’ve got loads of anecdotes from
Emmerdale that I could turn into a blog. Who knows?’