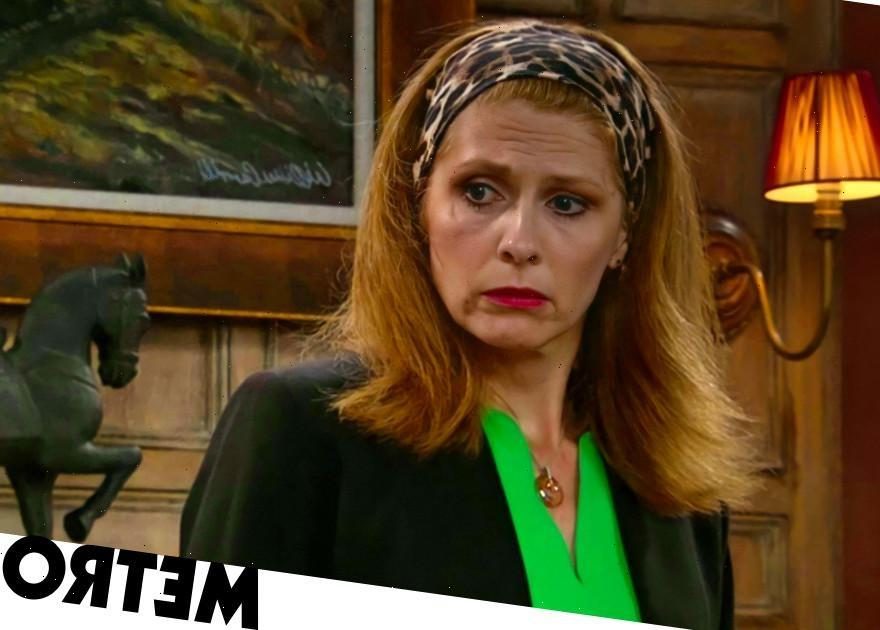 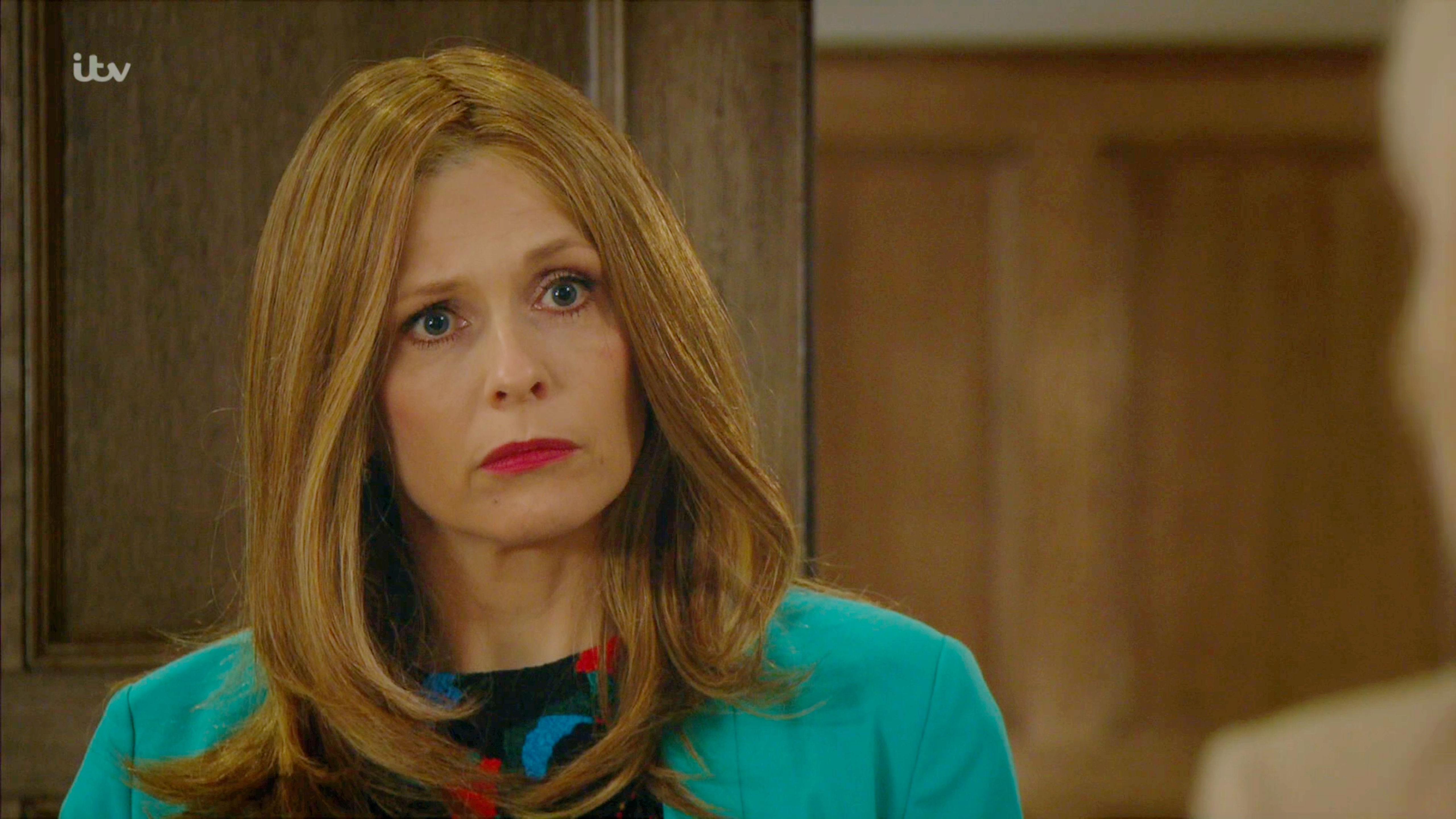 Emmerdale star Samantha Giles has revealed that she was left in agony due to her sciatica.

The actress, who plays Bernice Blackstock in the ITV soap, said that she was unable to touch her toes as a result of the ‘awful’ pain that she was in.

‘Sciatica down the back of my right thigh it’s awful!!,’ she wrote on Twitter.

‘Can’t even touch my toes it’s so painful. Hopefully after some stretches and yoga it will go!!’

Samantha, 50, told her followers that she was going to try a yoga move named pigeon in an attempt to alleviate the pain after a fan suggested it.

However, another fan said that they wouldn’t be able to take up the position because she they didn’t have a table.

‘Bernice’s wig has left the village?!’ rejoiced one happy viewer.