The scenes in Emmerdale this week saw Victoria (played by Isabel Hodgins) attacked by a stranger, Lee, after they started speaking outside a club.

The act will result in her falling pregnant and having to decide whether to keep the baby or not.

She will ultimately decide to keep the baby, but then give it to couple Robert Sugden (Ryan Hawley) and Aaron Dingle (Danny Miller).

A source for the ITV show has told The Sun: “Victoria makes the tough call to keep the baby and she hopes that Robert and Aaron will take it.

“It’s a bittersweet act that will hopefully bring some happiness to viewers who have the seen couple chase their parenthood dreams.”

The only positive from the act is that the couple will no longer have to postpone their plans to start a family.

When Robert discovers what happened to his sister, he naturally wants to help her in any way possible and makes the decision to postpone their search for a surrogate.

The couple have been looking for a surrogate to help them realise their dream of having a child together.

When Natalie (Thea Beyleveld) met with the pair and agreed to be their surrogate, it looked liked the couple would finally be able to start a family.

But next week viewers will watch as the couple make the decision to put their surrogacy plans on hold so Robert can focus on his sister. 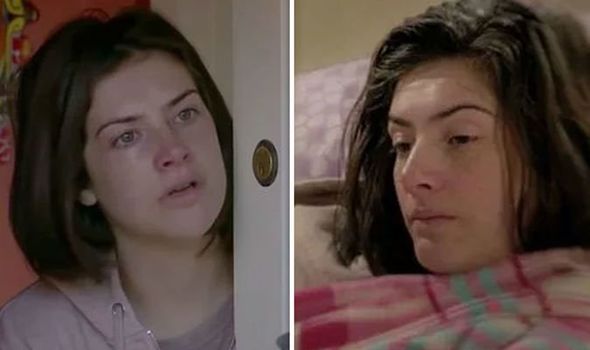 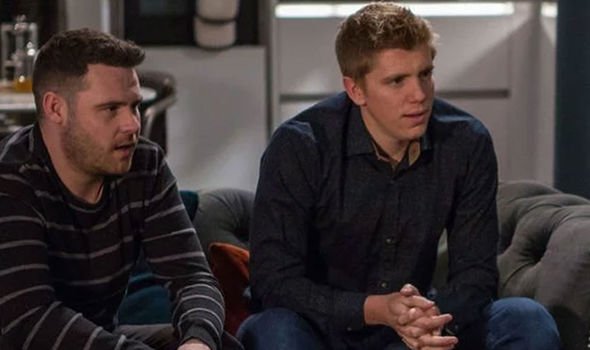 The news she will give them her baby will make fans happy, despite some anger towards the scenes.

However, fans now fear Robert will revert to type and could end up murdering his sister’s rapist.

When he sees the impact it’s had on Victoria, Robert could lose control completely and go in search of Lee.

At first Lee offered to carry her home after they were thrown out of a taxi.

Things got ugly when he asked to go into her home for a cup of tea as he waited for a taxi home. 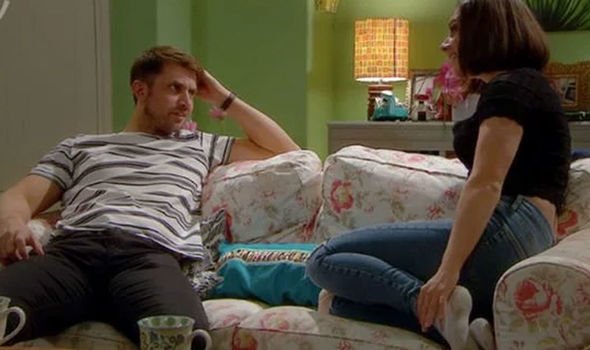 I’m blown away by how good Isabel Hodgins was tonight

Victoria allowed him to wait inside while he waited for the taxi but Lee had other ideas.

She upstairs to change out of her clothes from the club, and Lee followed her upstairs and appeared in the mirror behind her.

Victoria turned around quickly and insisted he leave her home but he refused and could be seen holding his hand over her mouth and throwing her onto the bed.

Fans took to Twitter after the scenes to credit the Victoria star’s acting in the harrowing scenes.

One fan said: “I’m blown away by how good @Hodge_Isabel was tonight.”