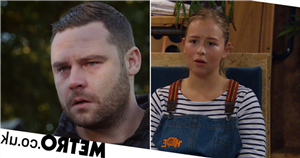 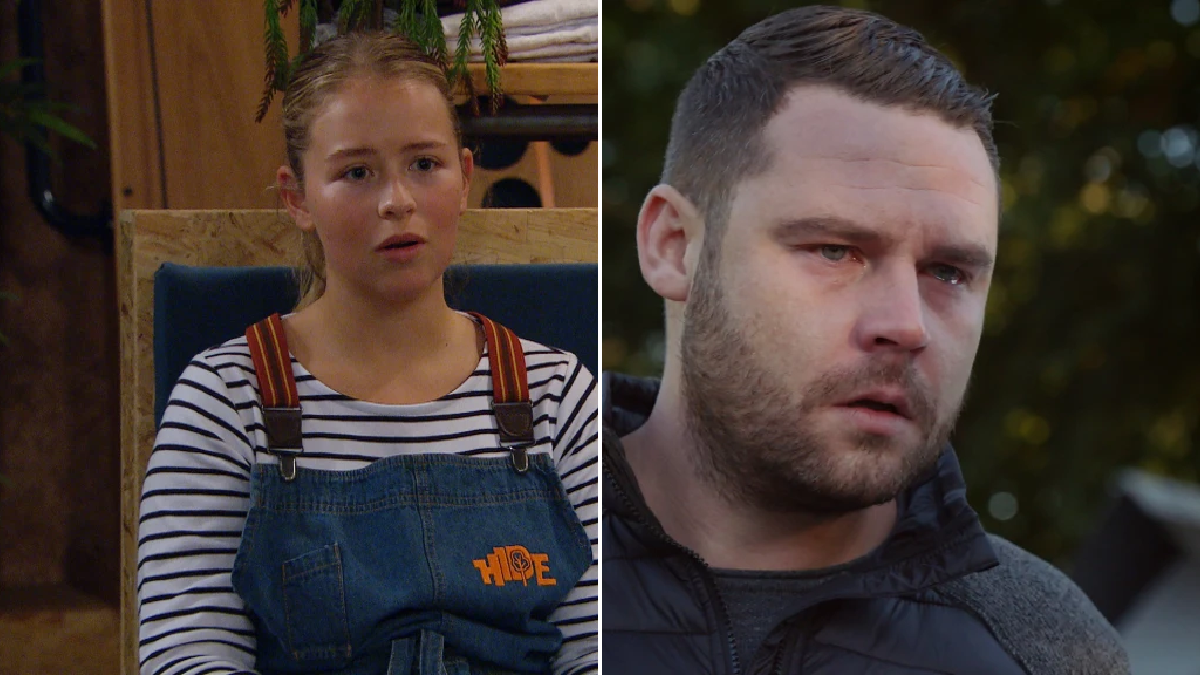 The death of Ben Tucker (Simon Lennon) has sent shockwaves through Emmerdale, with Aaron Dingle (Danny Miller) being left broken by the sudden loss.

Meena Jutla (Paige Sandhu) murdered Ben after he discovered her killer secrets but while Meena couldn’t give a toss, Liv Flaherty (Isobel Steele) is feeling guilty considering the way she fought with Ben before everything that happened.

Aaron pleads with the police to tell him that Ben’s death wasn’t murder. The police inform Liv that they’ll need a statement from her too.

Aware of the potential significance of her troubling encounter with Liv, Lydia struggles with her secret.

Back at Mill Cottage, Aaron is convinced that Ben’s deadbeat dad was the culprit, but is disappointed when he hears that he has a solid alibi.

But will she come clean to Aaron and can he forgive her?

The emotional scenes precede Aaron’s exit scenes, with Danny having joined I’m A Celebrity Get Me Out Of Here!

A spokesperson said: ‘Danny has achieved so much during his time at Emmerdale playing the role of Aaron. He has had to tackle some of the hardest hitting storylines and has made a lasting impact on the show.

‘Aaron is a character our viewers took into their hearts and have followed his rollercoaster journey for years. Danny will be hugely missed and we wish him all the best going forwards.’