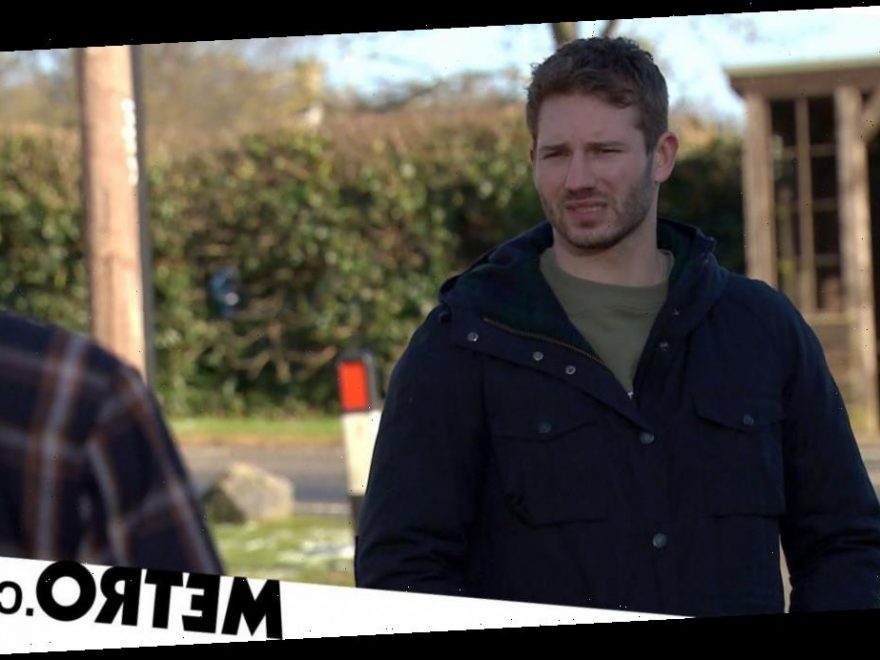 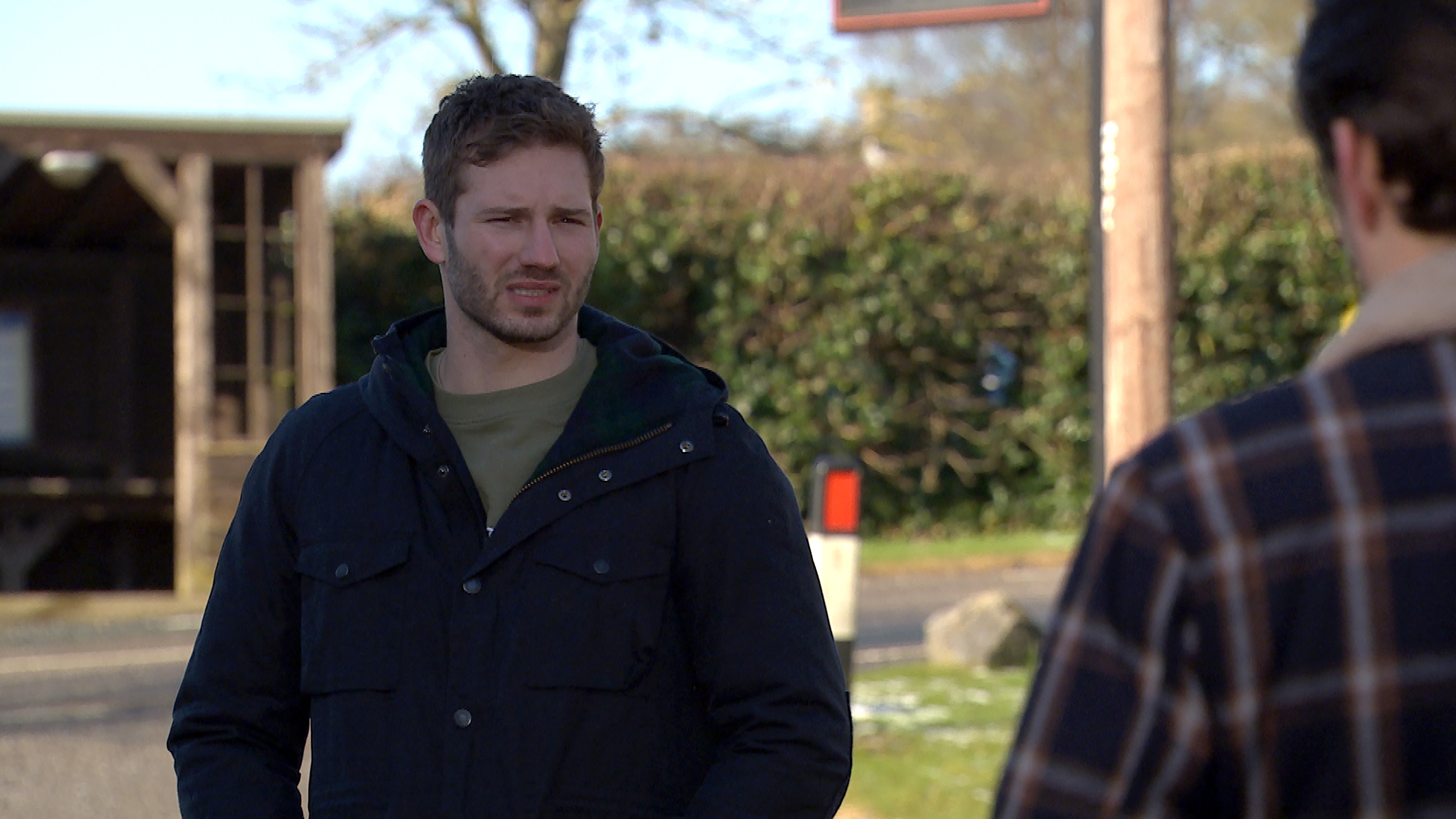 Life at Home Farm continues to be filled with rancour and contempt in next week’s Emmerdale, with Jamie’s (Alexander Lincoln) blood left boiling by the actions of his mum Kim (Claire King).

The upcoming drama sees Jamie feeling powerless in the wake of Kim’s plotting having led to a split from Dawn (Olivia Bromley). Fans will see Kim spike Dawn’s drink in a bid to scupper her chances of regaining custody of Lucas.

But when Jamie rages at Kim for her actions, she tells him in no uncertain terms that without her he’d have nothing and that he now needs to either step up or step aside. Hence Jamie assenting and severing ties with Dawn.

However, with Kim’s words ringing in his head, Jamie will be left feeling guilty at the sight of Gabby (Rosie Bentham) experiencing morning sickness, having recently tried to persuade her to terminate her pregnancy.

But his feelings of emotional turmoil are set to grow when Mack (Lawrence Robb) learns about Jamie and Dawn’s break-up and points out that Kim always seems to get her own way.

While Kim gloats about having succeeded in manipulating those around her, Jamie wears an expression of hatred on his face. So will he be able to keep masking his loathing? Or are we set to get a mother-son showdown in which Jamie lets rip?

Don’t expect those tensions to be doused anytime soon…