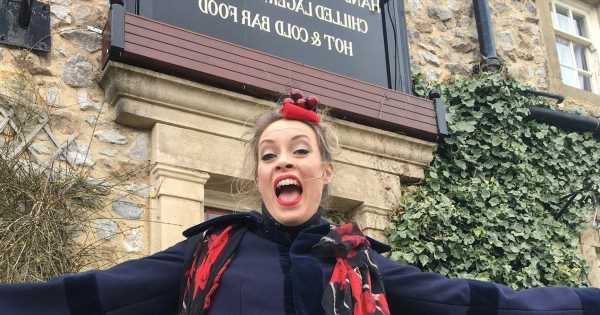 As well as appearing on the famous blue sofa with Holly Willoughby and Phillip Schofield, Sharon is a entertainment journalist.

Alongside side a snap of herself smiling proudly while standing outside The Woolpack pub, Sharon penned on Friday (January 20): "My last Emmerdale is on tonight at 7.30pm.

"Off to writing pastures new now but it’s been an absolute joy and privilege to play in the Dales for six years. I’ll hugely miss the fabulous team."

Unsurprisingly, cast members and fans rushed to support Sharon as she shared news of her departure online.

Samantha Giles, who plays Bernice Blackstock in Emmerdale, replied: "You’ll be missed lots of love and luck in your new adventures xxxx"

One fan wrote: "I've said it before but you are one of my fave writers for the show. So, wherever you go next you'll have an audience (even if it's just me and the wife in Canadialand, haha). Thanks for all the great words, laughs and heartache. Can't wait to see what you do next."

Another added: "Oh Sharon, I’m sad to hear this. Some killer lines and always happy when I see you written an ep. Come back soon."

While a fourth social media user said: "What a massive loss for the show. You're episodes always stood out. Wishing you every success in whatever you do next."

Sharon has also written for EastEnders and was responsible for the return of Sharon Watts (Letitia Dean).

Over the years, fans have been impressed with Sharon's writing talent.

Some declared that the episode in particular had "perfect mix" of comedy and high emotions.

Taking to Twitter, one fan said: "Sharon Marshall you are one of the best scriptwriters in the world."

A second agreed: "Such a heartwarming chat between Rhona and Mary. Congratulations to Sharon Marshall on the writing for this scene."

"I really enjoyed tonight’s Emmerdale. Sharon Marshall’s script had a lovely balance of fun, humour and heartfelt emotion," said someone else.

Emmerdale airs weeknights on ITV1 and ITVX at 7.30pm 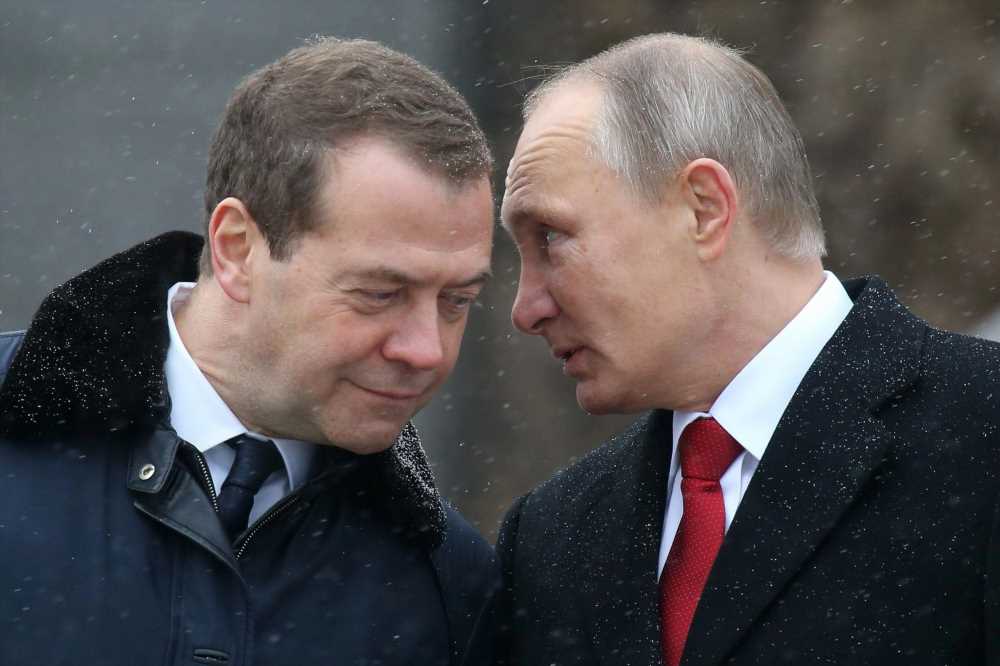