EMMERDALE viewers got a shock tonight as Liv turned up and appeared to join Robert and Aaron's plan to flee the country.

The pair are on the run to avoid murder charges after rapist Lee died – and were stunned to see the youngster joining in with the mayhem. 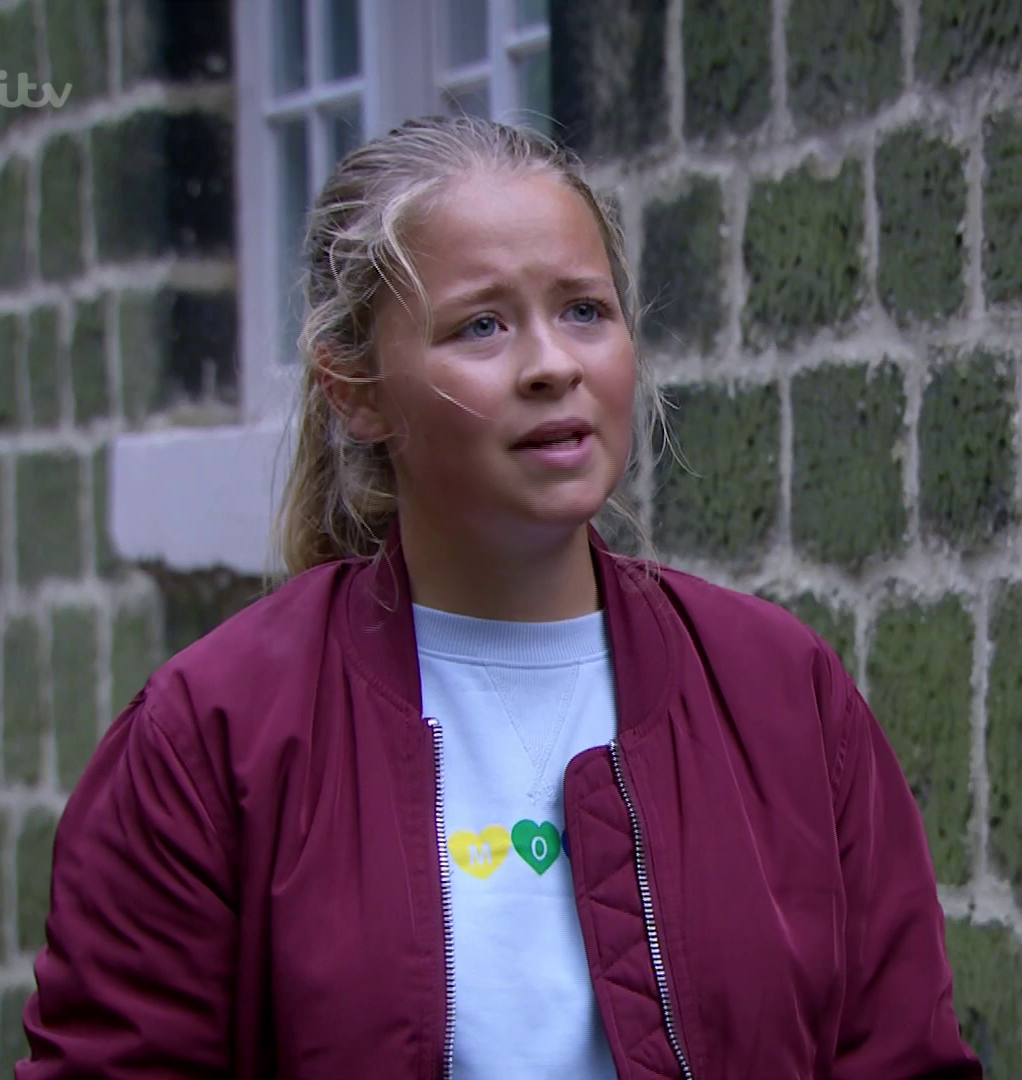 One fan wrote: "Liv is so loyal, that’s what I love about the character ??."

Another posted: "Liv will always be part of the Rolivion family ??????"

Robon, who are played by actors Ryan Hawley and Danny Miller, were hiding in a safe house after being forced to leave the village.

They are trying to evade capture so Robert wouldn’t be arrested and charged with murder after Lee died in hospital. 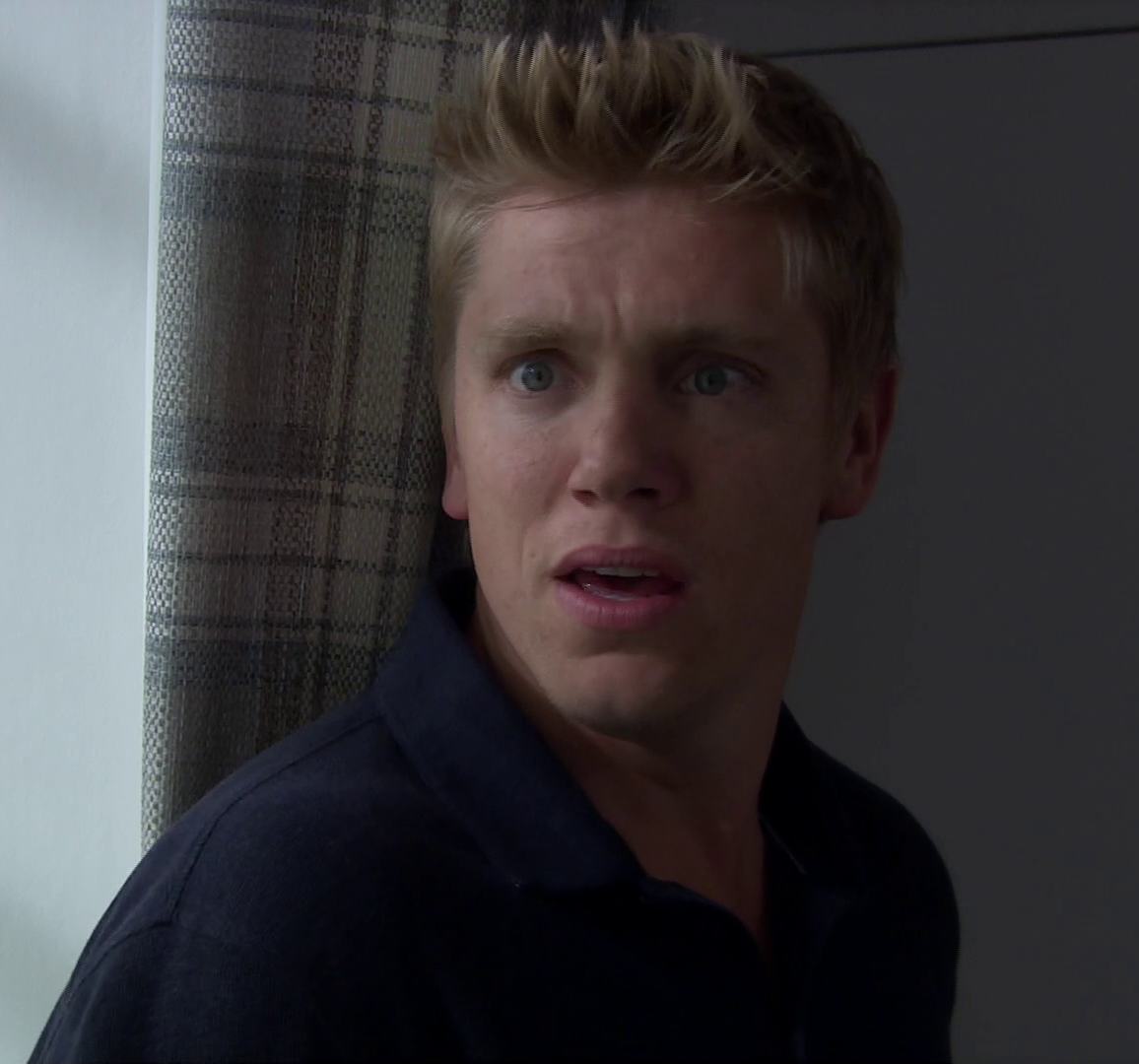 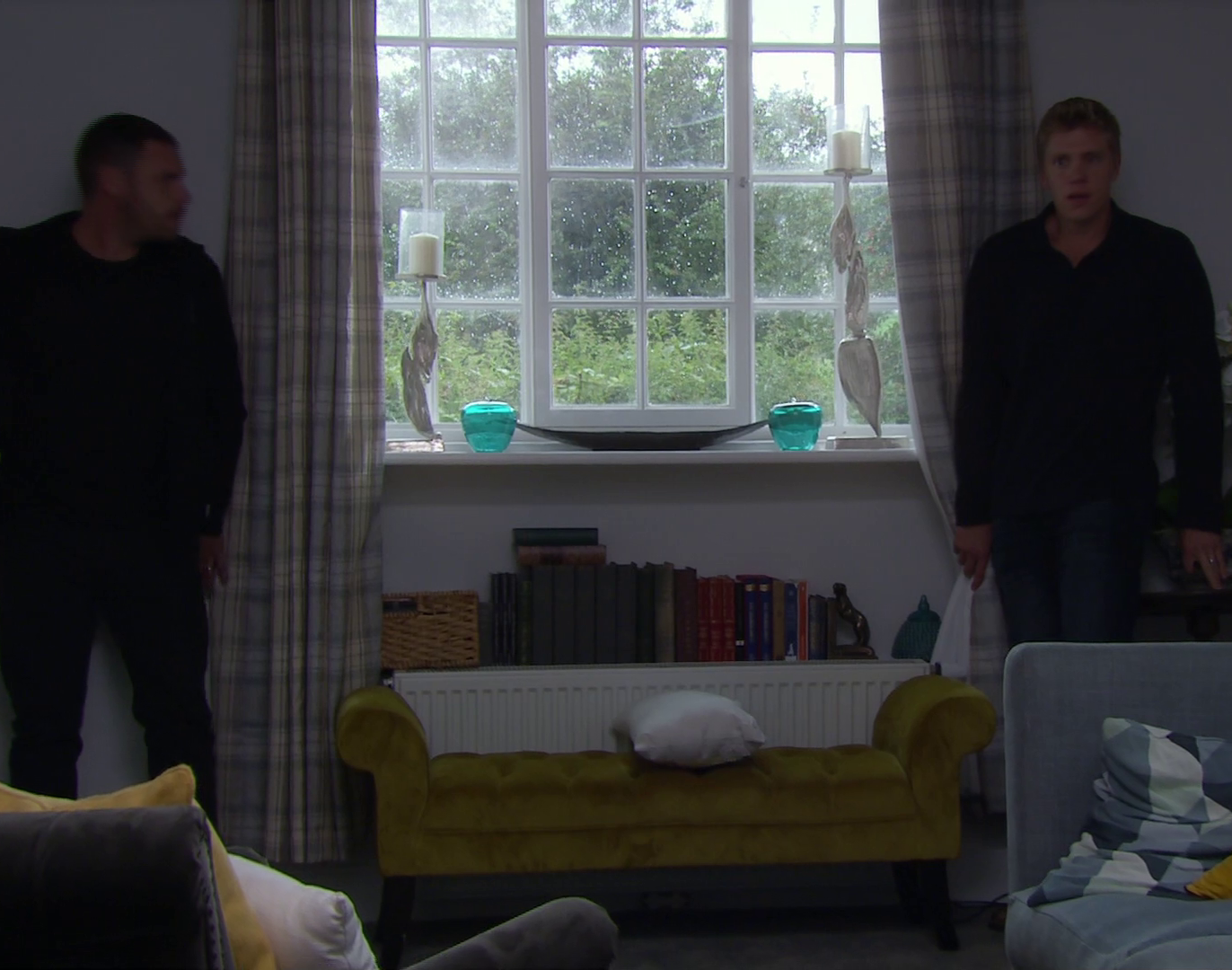 But after getting spooked by police sirens, Robron realise they need to go one further and flee the country.

Robert called Mandy on a burner phone and she offered to get them some fake IDs.

She asked Liv to get their documents so she could pass them on to a criminal pal.

But when Mandy was on her way to deliver the fake passports, Liv snuck in the car to the safe house. 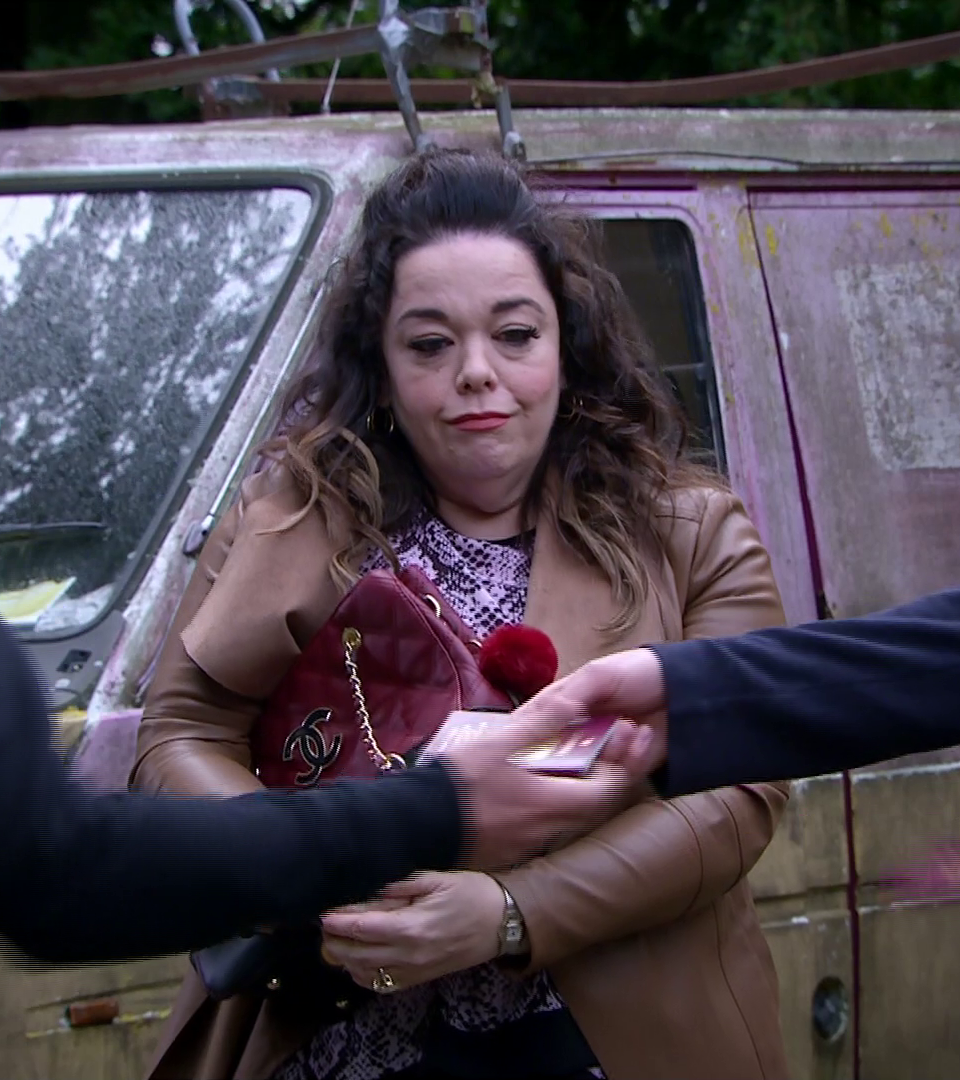 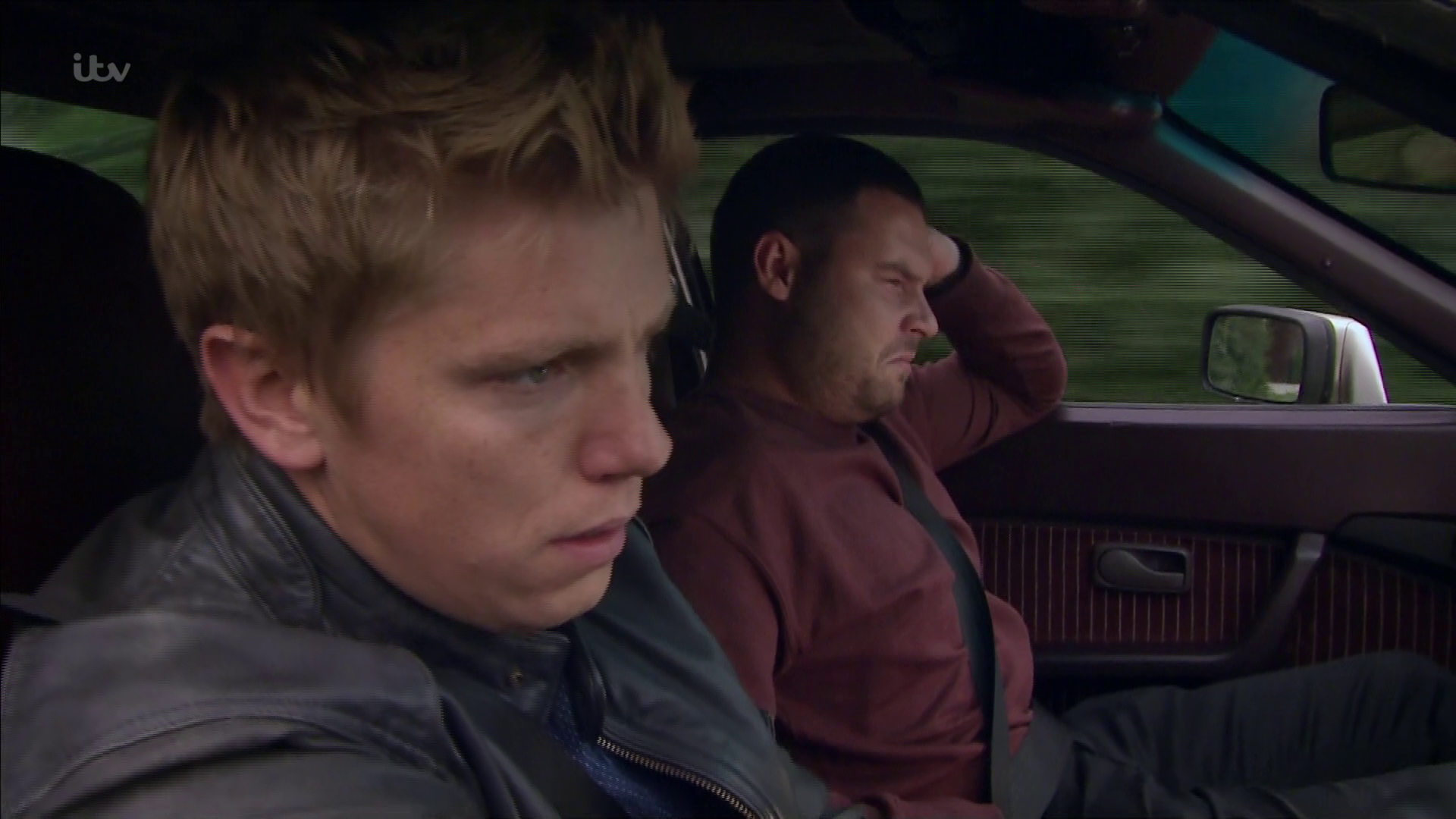 She told Aaron she won't leave her brother's side – signalling that she's going to go on the run with them.

One viewer raved: "So we have Aaron, Robert and Liv on the run… GOD I LOVE THIS FAMILY!"
Earlier this week, listening in to Lee’s mum talking to the doctor, Victoria overheard that her rapist had died.

The doctor said: “I’m afraid Lee has suffered a very traumatic bleed on the brain. Despite our best efforts to save him I’m afraid your son died before we could get him to surgery.” 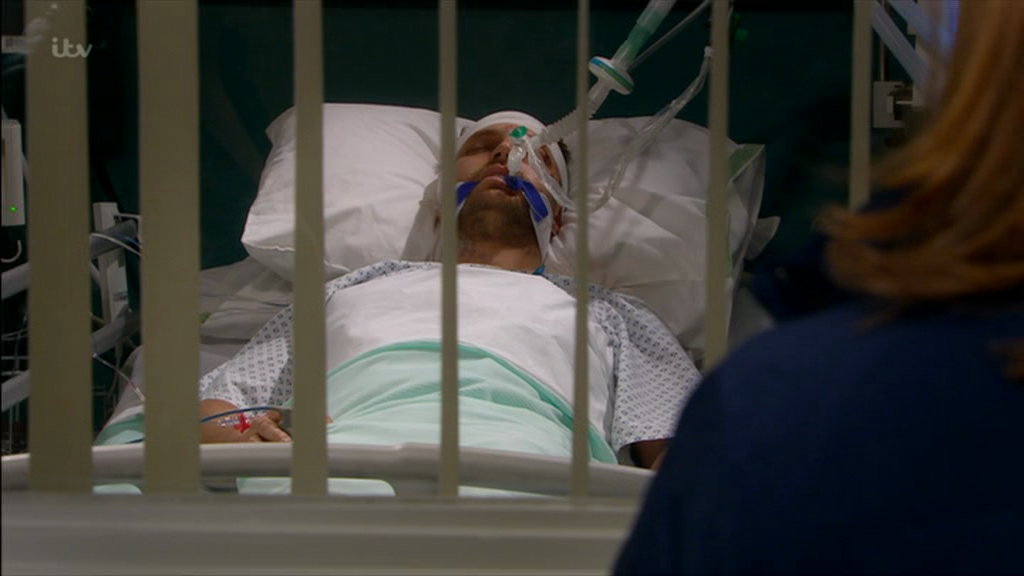 Realising what this meant for her brother, who had already plead guilty for the assault on Lee, Victoria went to Robert to warn him.

“It’s Lee, he died Robert,” she said. “I saw him at the hospital, he was having a fit and I heard one of the doctors talking about a bleed on his brain.”

Robert realised this meant he would be charged with murder.

He said: “It wasn’t self-defence, he didn’t touch me. He pushed me too far and I snapped.”