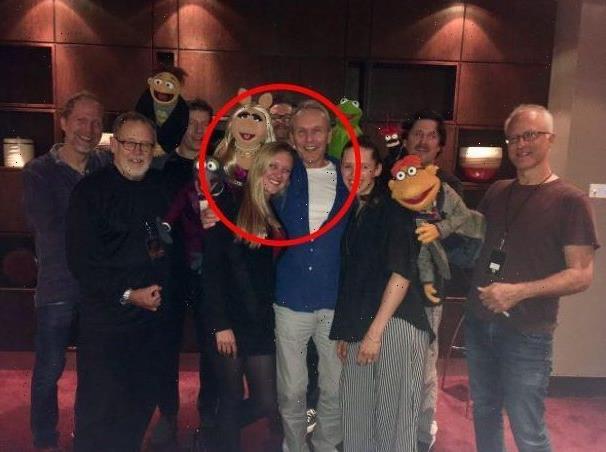 EMMERDALE fans have been left shocked after learning the actress who plays Rebecca White has a VERY famous father.

Emily Head, 32, who left the soap in 2018, has made a name for herself in her own right, but her social media followers were amazed when they realised that she's the daughter of Buffy The Vampire Slayer star Anthony Head. 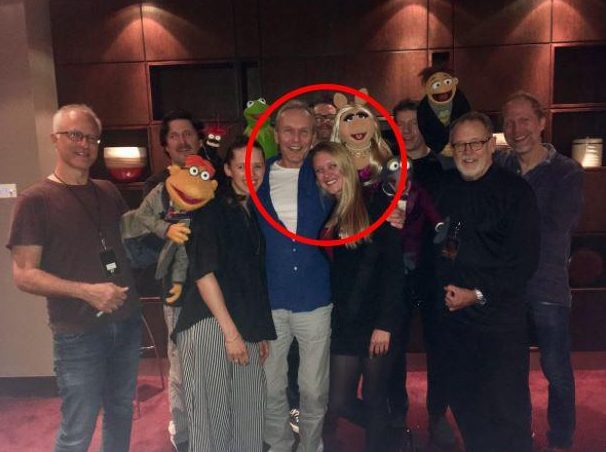 The connection was revealed in a snap taken backstage at London's O2, where Anthony, 67 – who played Rupert Giles in Buffy – had been starring in The Muppets Take The O2.

Posting the picture on her Twitter account, The Inbetweeners favourite wrote: "When your dad is as cool as mine is, you get to do some pretty cool things. Like meeting The Muppets. And watching your dad perform with them live at The O2. 8-year-old me would be so jealous."

And soap fans couldn't get over the fact the two are related.

One wrote: "Where have I been – how did I not know @emily_head’s dad is bloody Giles!" 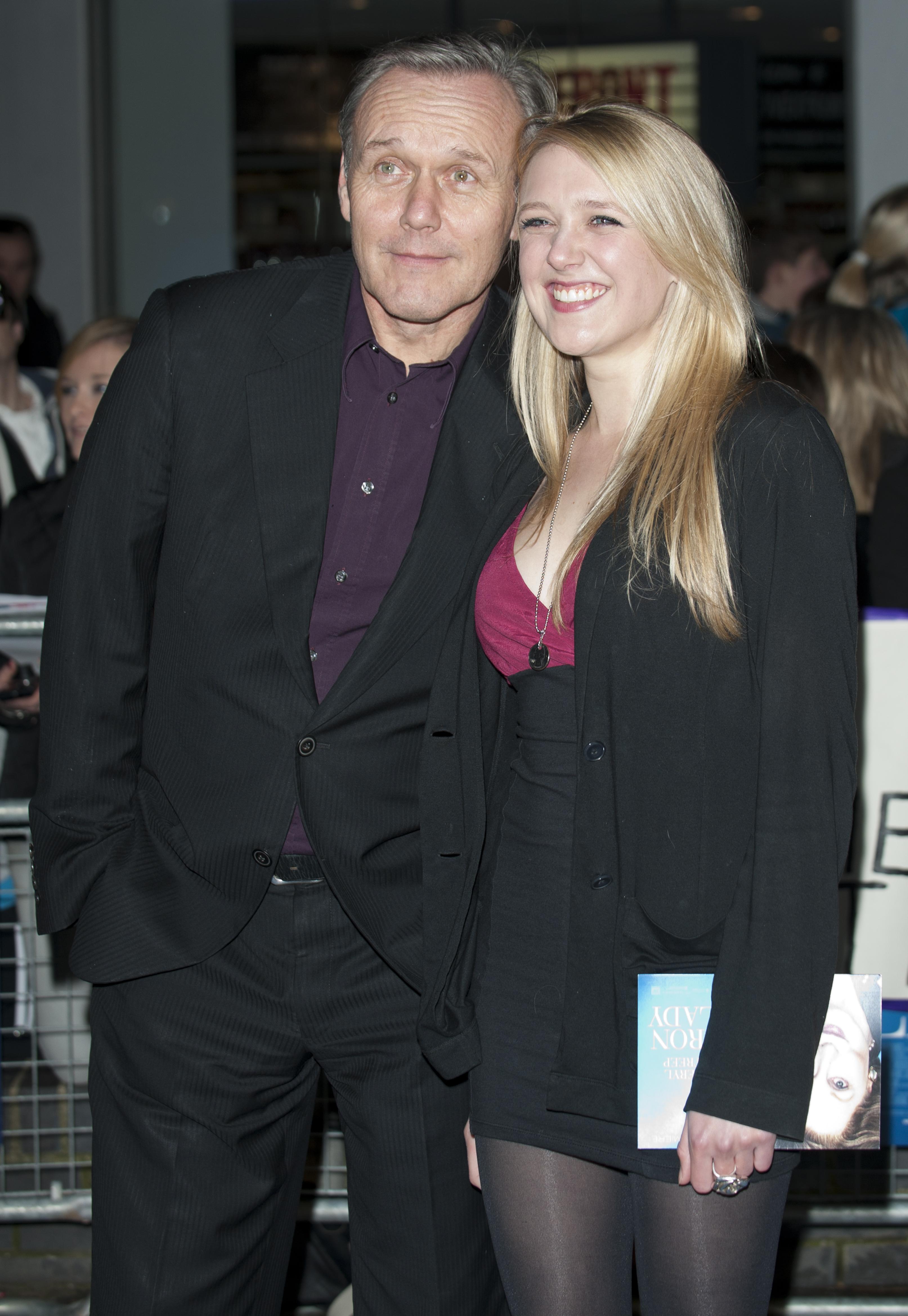 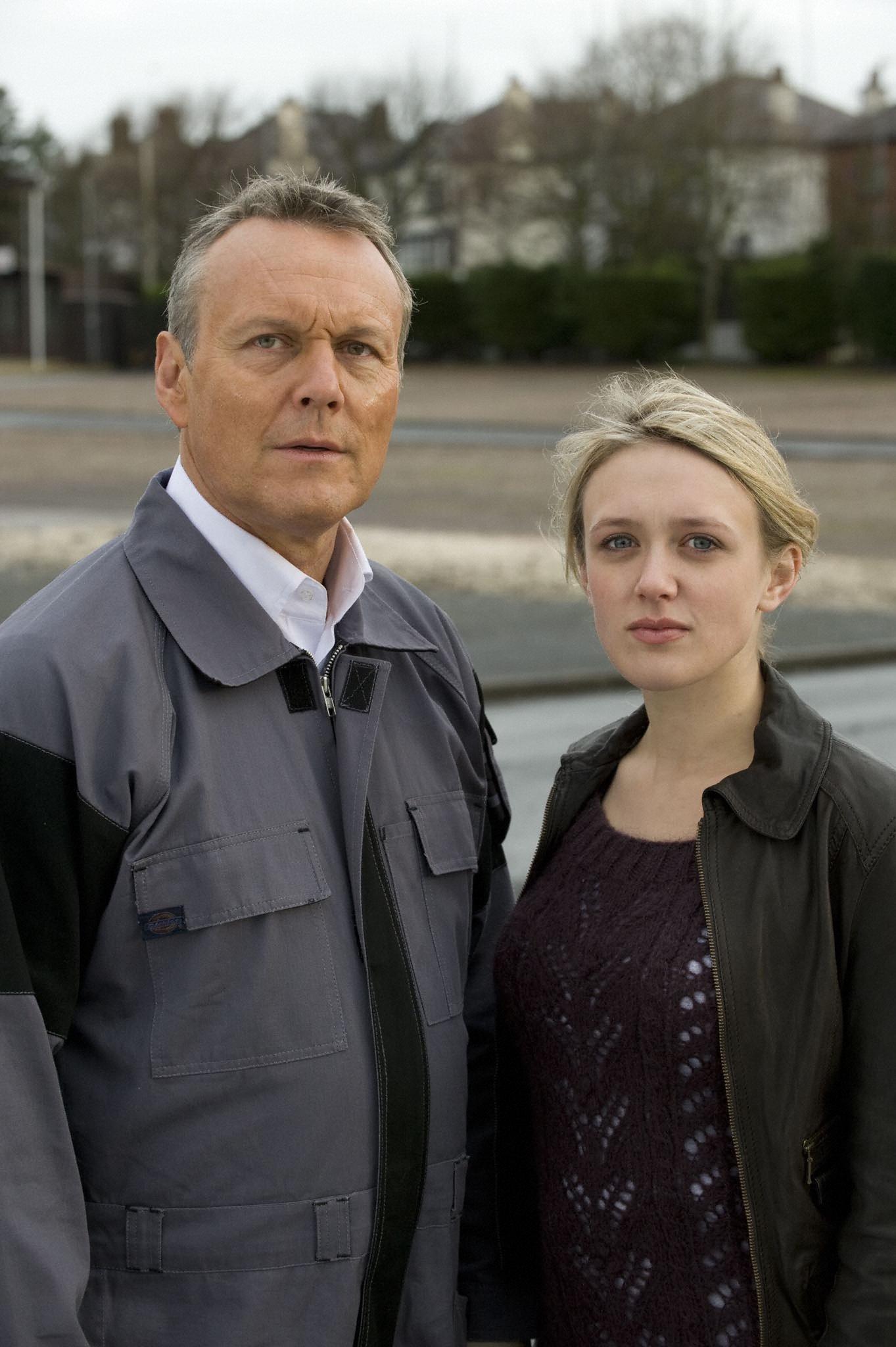 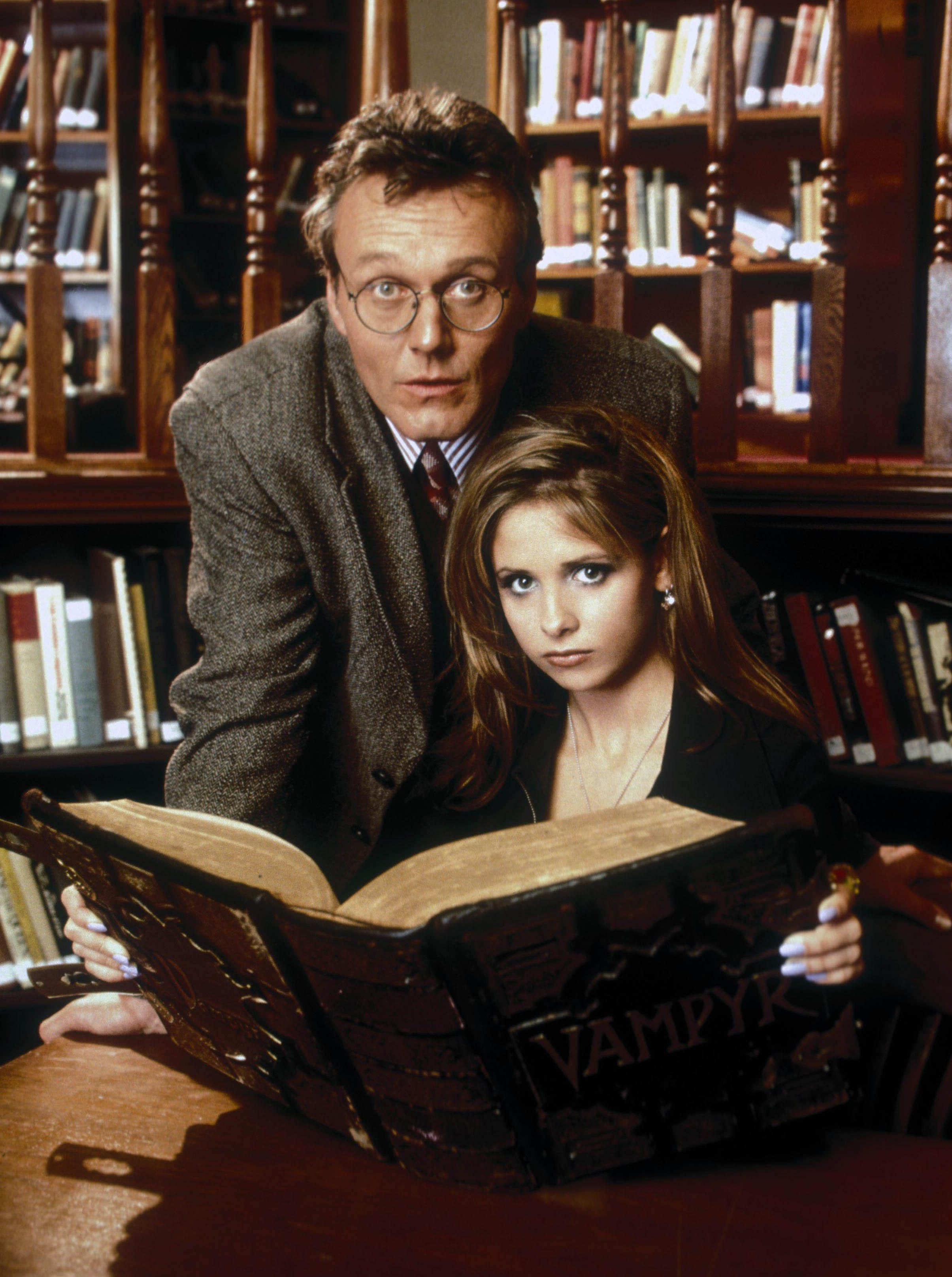 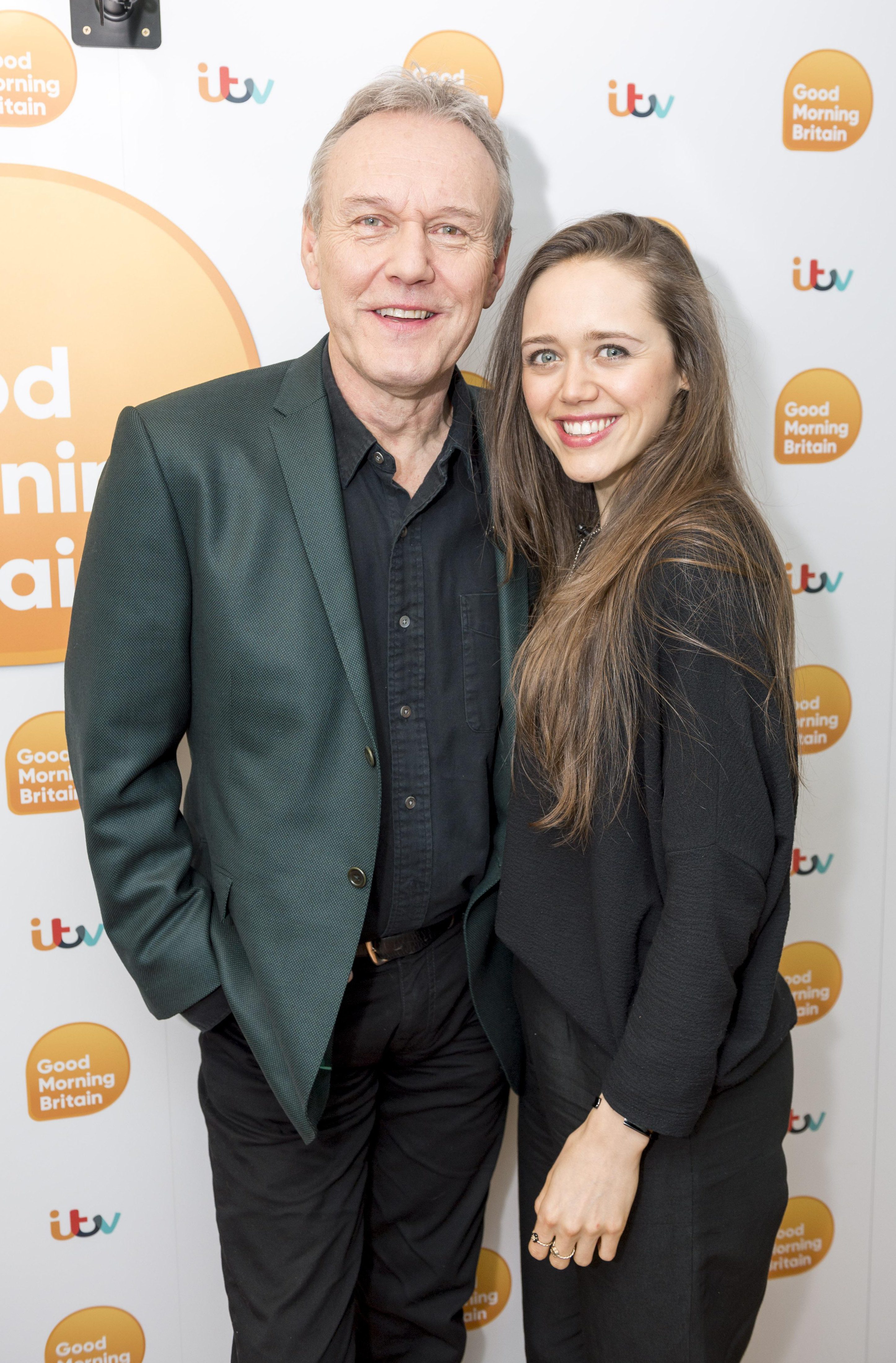 Another said: "My mind is now blown that i didnt realize emily head's dad was anthony head."

A third said: "Right how’ve I only just realised Emily heads dad is Rupert from buffy and Uther in merlin cba!"

A fifth wrote: "Wow didn't know he was u dad I loved him in buffy u r a talented bunch!" 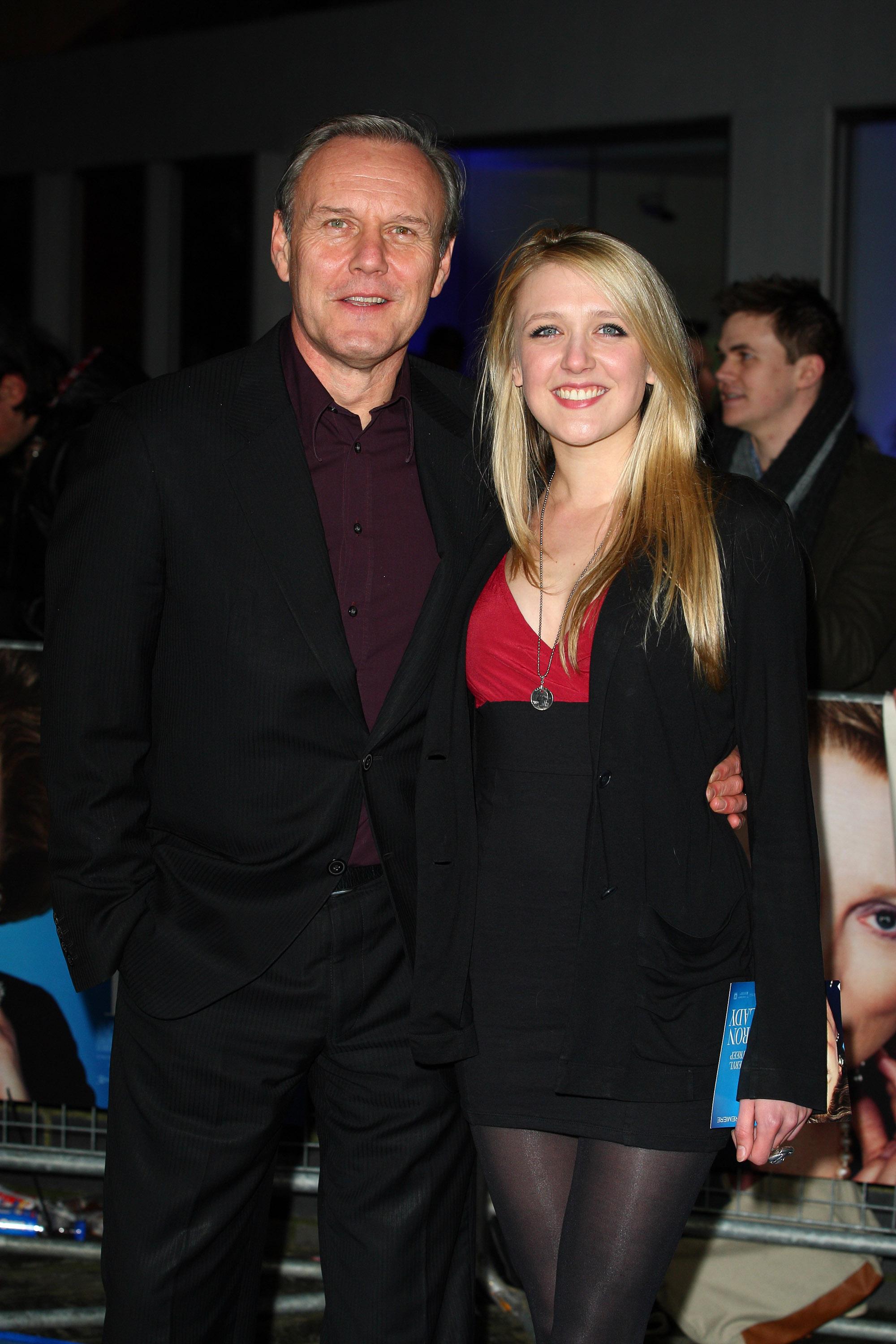 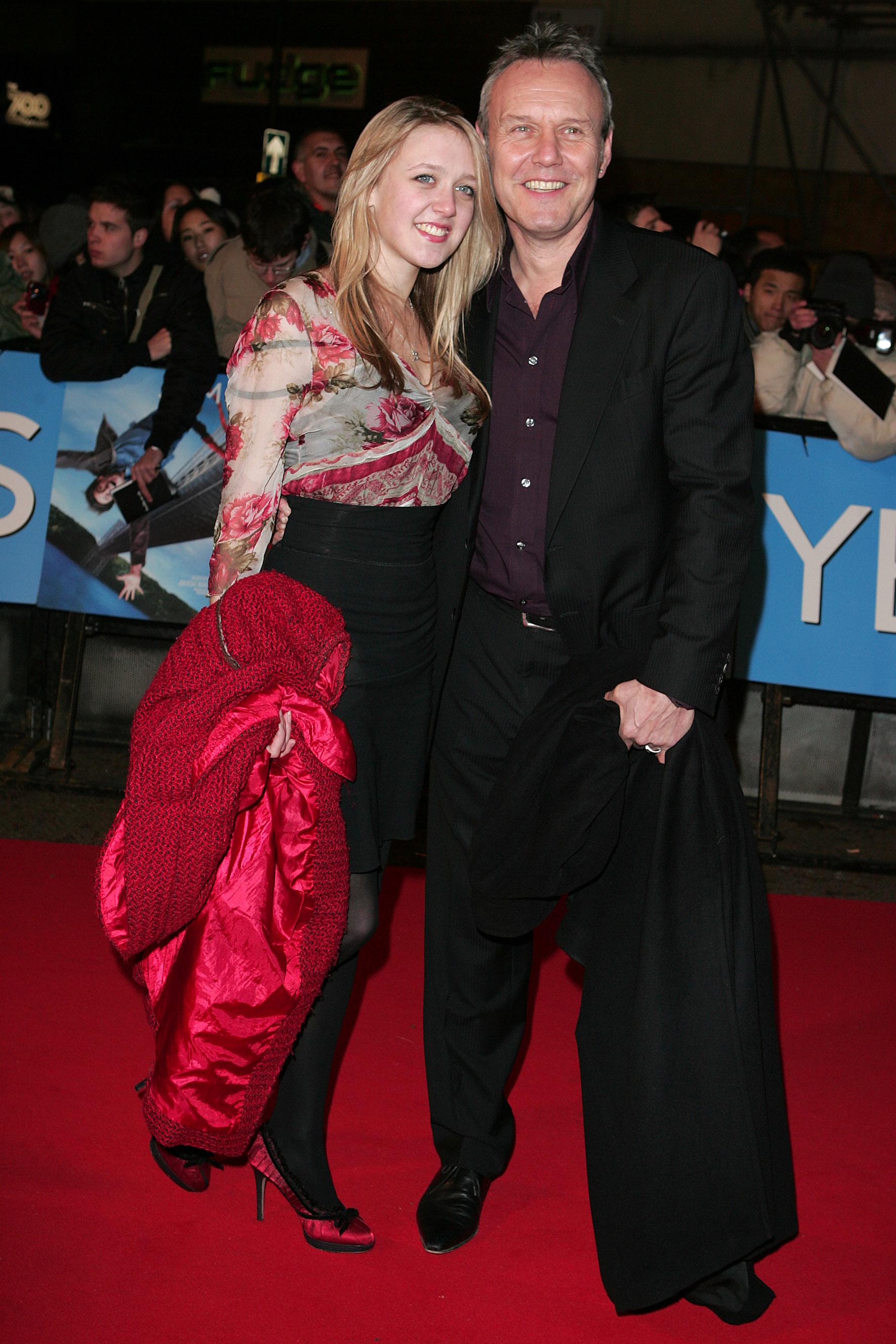 A sixth person said: "Never realised her dad is Giles from buffy!"

And talent seems to run in the family, as Emily's younger sister Daisy is also an actress, with roles in ITV's Girlfriends and Netflix hit Shadow and Bone.

Since appearing on Emmerdale, Emily has been busy with a role on The Syndicate and performing in her self-penned psychological thriller for the stage called The System.

Prior to Emmerdale, Emily who lives with her boyfriend Jarrod in London, took on a part in a 2011 TV film telling the royal love story of the Duke and Duchess of Cambridge, entitled William & Catherine: A Royal Romance.

She shot to fame playing Carli D’Amato in the E4 comedy hit The Inbetweeners.