EMMERDALE viewers were in hysterics tonight after Jai Sharma made a sex robot joke about his dad Rishi.

The businessman – who is played by actor Chriss Bisson in the ITV soap – walked into his office to find his dad holding a CPR model called Jolene, and immediately made the crack which had viewers spluttering at home. 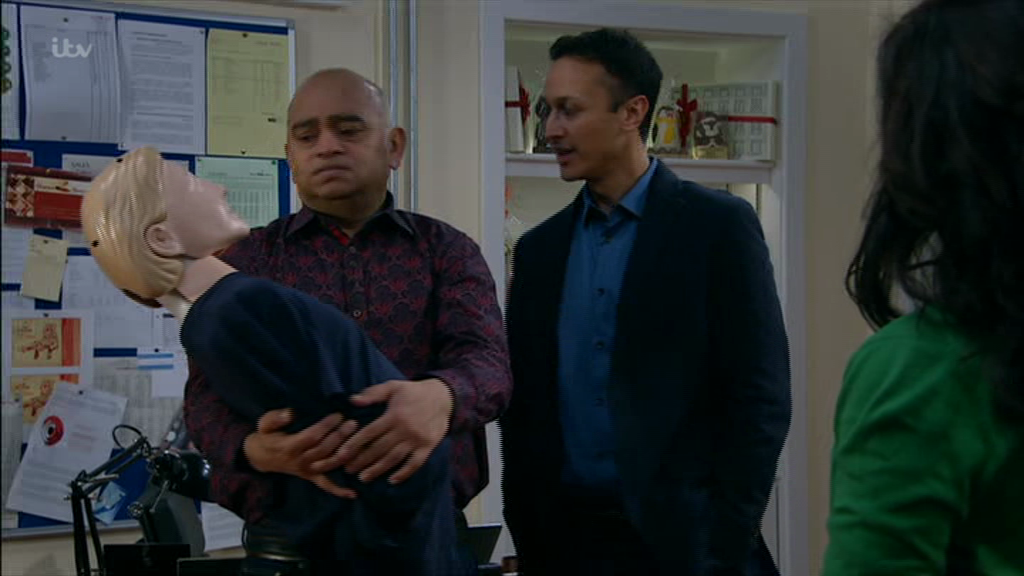 Jai asked him: "Didn't you buy one of those after mum left?"

One wrote: "Ew Jai, don't make a sex doll joke in front of your dad #Emmerdale"

A second said: "I don't think that's what Dolly Parton had in mind when she wrote Jolene! #Emmerdale" 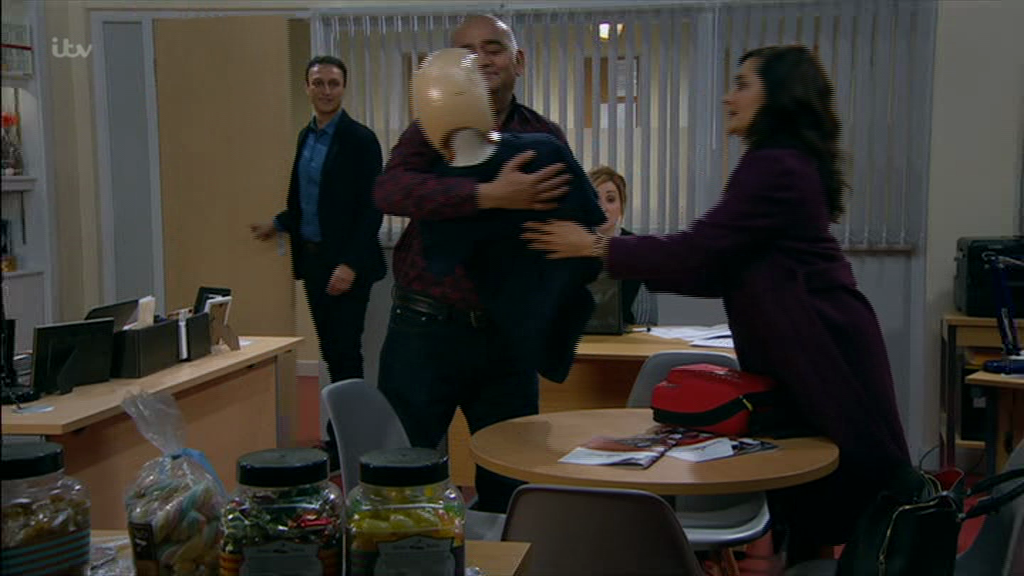 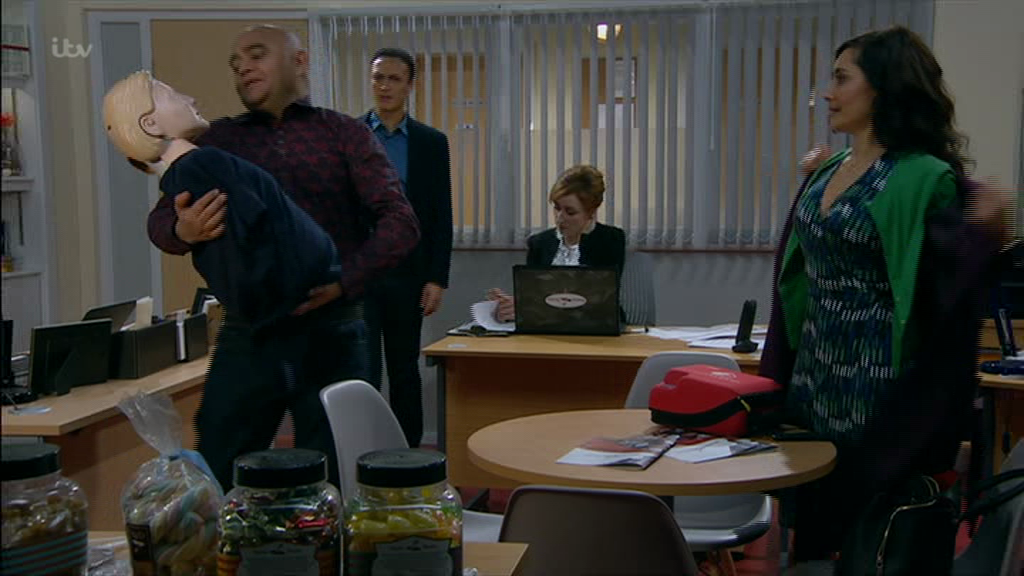 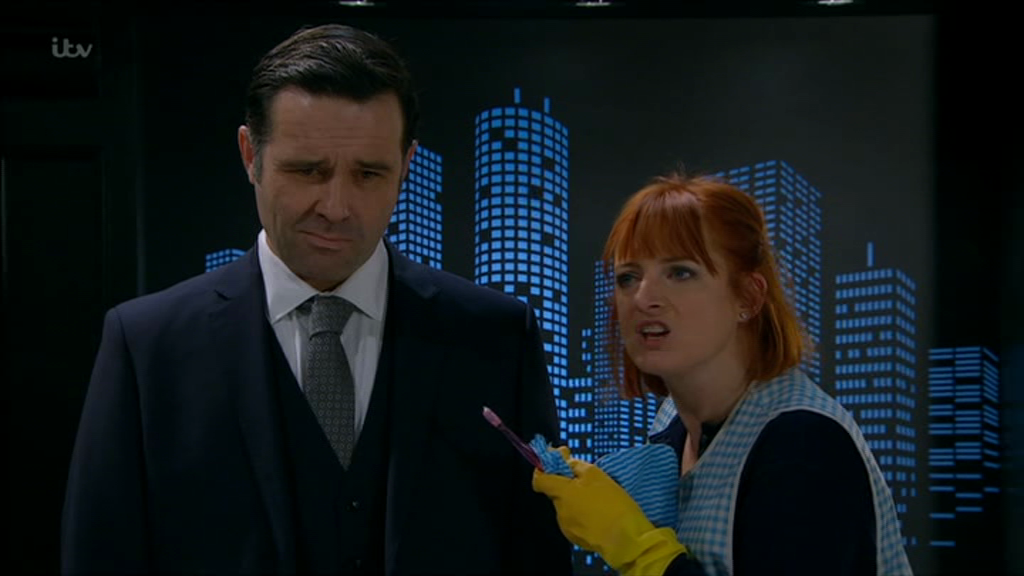 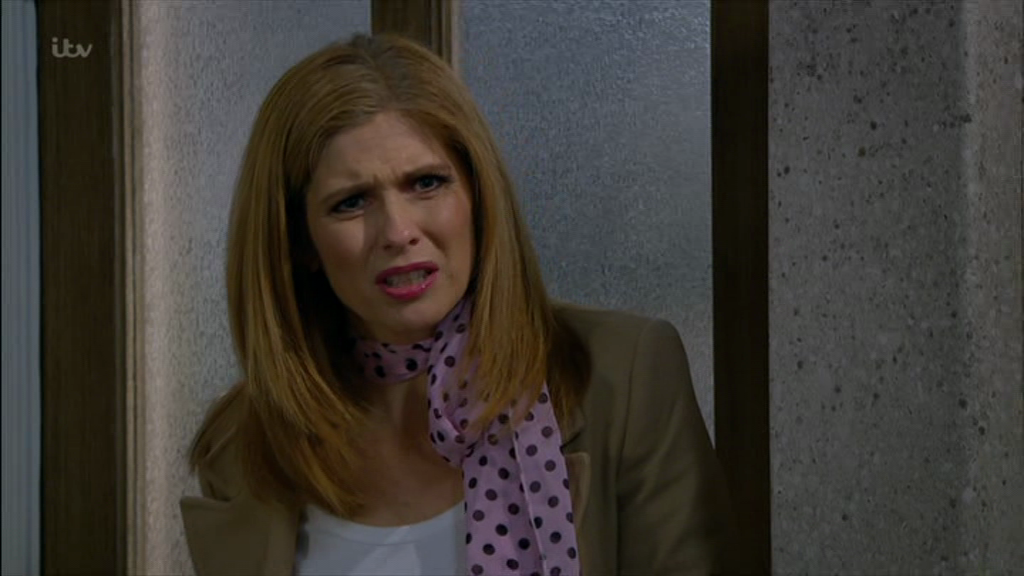 It wasn't just Rishi's sex robot that had viewers laughing, Nicola King's rant about having her hand stuck in Graham Foster's u-bend also did the trick.

As she desperately tried to hide the fact she is cleaning for Graham from her family, Bernice burst back into Home Farm and discovered her sister dressed in the most unflattering cleaning outfit imaginable.

Nicola screamed at her sister: "Oh for God's sake she signed the lease let it go. I'm demeaning myself on your behalf. I've had to stick my hand down his u-bend so you and your mum can keep your home."

And later as Jimmy discovered the depths Nicola had plumbed, things took an unexpected twist when he was overcome with passion for her "funny little pinny" and they reunited and romped upstairs.

MOST READ IN TV &amp; SHOWBIZ

Another added: "Poor Nicola, no one deserves to have to stick their hand down Graham’s U bend #emmerdale"