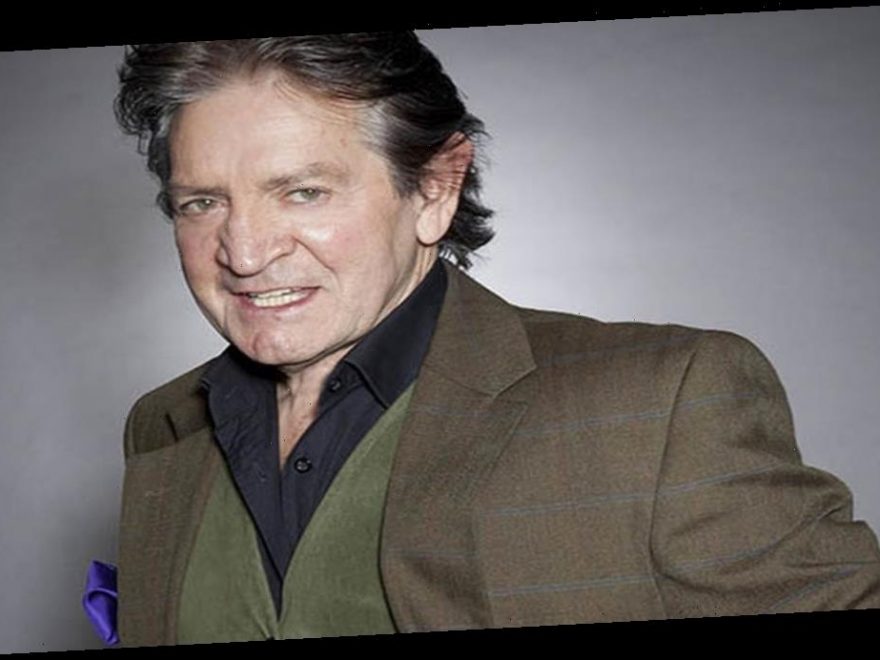 Emmerdale viewers are convinced that soap veteran Rodney Blackstock (Patrick Mower) is set to be axed in a surprise twist this week.

The soap has been teasing a shock death through flash-forward scenes all week, after confirming Jimmy King (Nick Miles) will crash his van on the day of Paul (Reece Dinsdale) and Mandy’s (Lisa Riley) wedding.

At least one character is set to die – and after Rodney made a surprise return on Monday night, viewers are certain it’ll be Nicola’s (Nicola Wheeler) dad.

"Rodney and Paul will die,” one viewer predicted on Twitter.

Another guessed: "Rodney?" to which another fan replied: “I thought that.”

And someone else wrote: "Liv and Rodney. Aaron’s face says it all."

One viewer penned: "Rodney is a goner."

A fifth added: "I'm calling it… Rodney dies!" with a crying emoji.

Patrick Mower arrived in the village as Rodney for the first time back in 2000.

A heart-rate monitor could be seen and heard flatlining as doctors rushed around trying to help the victims.

Many fans are convinced that it will be Paul, Rodney and Liv (Isobel Steele) in their respective hospital beds.

Rodney hadn’t been seen on-screen for months before his shock return on Monday night.

Others have theorised that Nicola is visiting Jimmy, with one viewer writing: "One of the hospital victims is definitely Jimmy or why would Nicola be there?"

However, Jimmy’s voice could be heard on Monday night’s episode calling for an ambulance.

And more still are worried that Charity will be in one of the beds.

On Tuesday night's flash-forward, a nurse could be heard to say: "Let’s get him ready for the intubation" – confirming that at least one of the victims is a man.

But they eventually found Rodney snoozing as he was supposed to be minding the cafe for Brenda.

Elsewhere in Tuesday night’s episode, Liv finally worked out that Paul had been beating up his son and confronted Vinny to try and weed out the truth.

However, the youngster once again called Liv a "freak" after viewers slammed him for his vile comments about her asexuality, and refused to admit the truth.

Jimmy's van crash is set to be the soap's biggest stunt since the Covid-19 pandemic began.

He will lose control of his vehicle and it will go careening off the road – and into a nearby set of farming buildings.

ITV has said the crash will lead to the "untimely" death of at least one character.