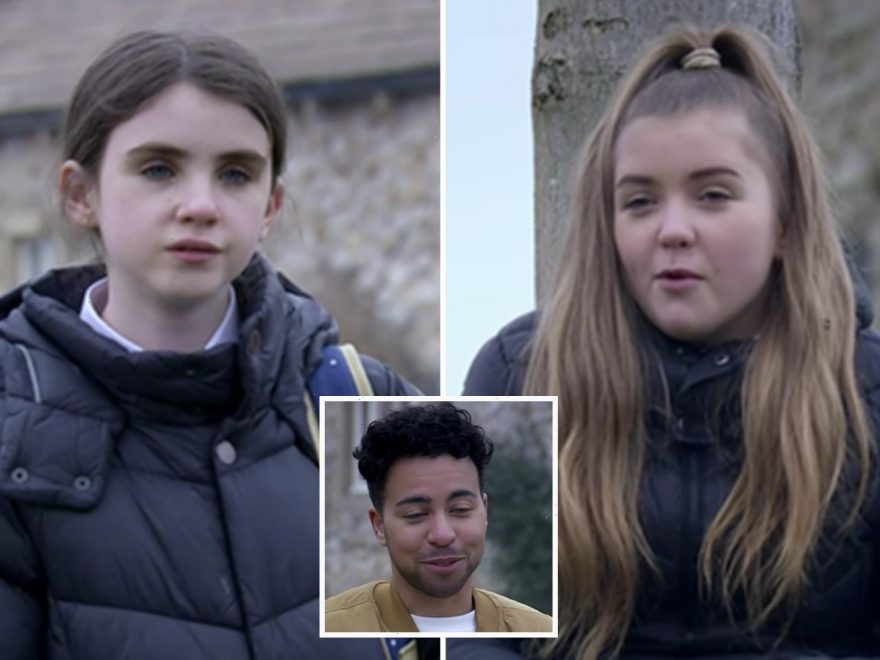 EMMERDALE fans spotted a huge blunder after Ellis thought April’s child-like handwriting on a note was from Priya.

Emmerdale’s April took matters into her own hands as she played matchmaker for Cathy and Ellis on Thursday night’s episode – but things went horribly wrong. 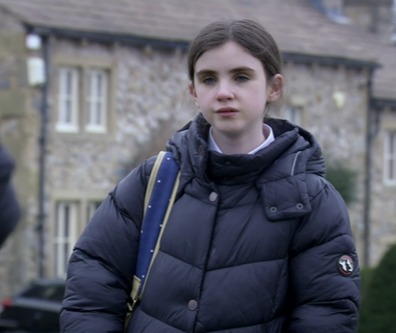 April admitted she sent the note that said “favourites for my favourite” on Cathy’s behalf to Ellis, along with his favourite sweets.

At first, it seemed like Cathy was delighted by the news, but she criticised April for the messaging on the note and said it was “cringe”.

Cathy said she feared Ellis would think she has "the mental age of a 10-year-old” and asked April "Seriously, what were you thinking?!"

Later, Ellis confronted Priya, who denied sending any note. Subsequently, April revealed it was her trying to help out Cathy, who likes him. 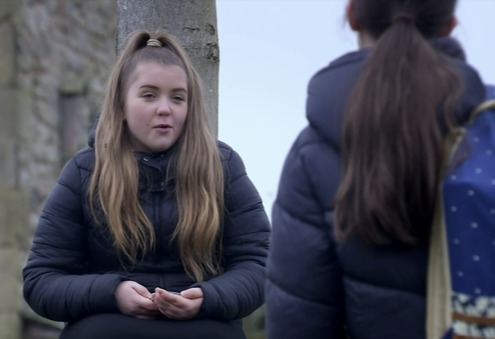 An infuriated and embarrassed Cathy then denied ever liking Ellis and insisted it was all just a joke that April concocted.

However, fans were quick to question why Ellis would think the note was from Priya when the handwriting on the note was decidedly child-like.

One viewer queried, "So April wrote the note & Ellis thinks it was Priya? What kind of childish handwriting does she have?"

Another mentioned, “Surely Ellis would've seen Priya's handwriting at some point… in a birthday card or Christmas card. And likewise with April." 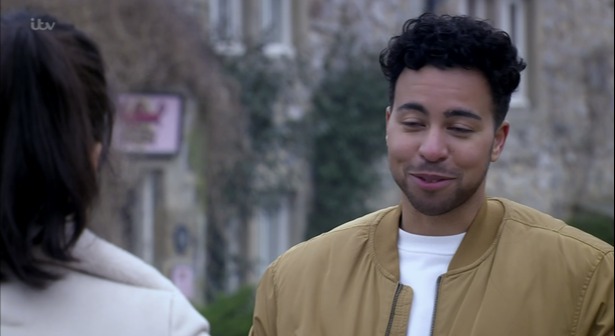 When Cathy and April were questioned, Cathy shouted how it was all “April’s fault”.

A worried April asked Ellis if she should apologise to Priya, to which Ellis urged April to just “forget about it.”

It is clear Cathy is using April to get closer to Ellis and potentially spark up a romance with him.

Is this just the start of April’s worries?

Fans definitely think so as they took to Twitter to express their concerns with April’s entanglement and the “creepy” storyline.

One viewer penned, “This Cathy/Ellis crush storyline is getting too creepy for me." 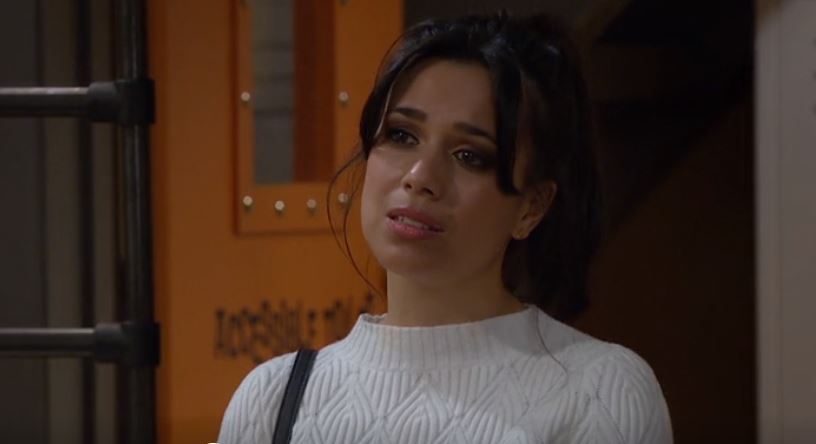 Another wrote, “This whole 'young teenager tries to make move on grown man' plotline is just so weird, why do they keep doing it."

A third said, “Don’t think I can take anymore of this with Cathy and Ellis it’s daft, cringe and annoying. Think I would have to say bye to it!"

Elsewhere in the episode, Ellis quizzed Priya about why they can’t be more than friends, but an apologetic Priya said they must keep their relationship professional.

Emmerdale continues Friday at 7pm on ITV and then on ITV Hub.