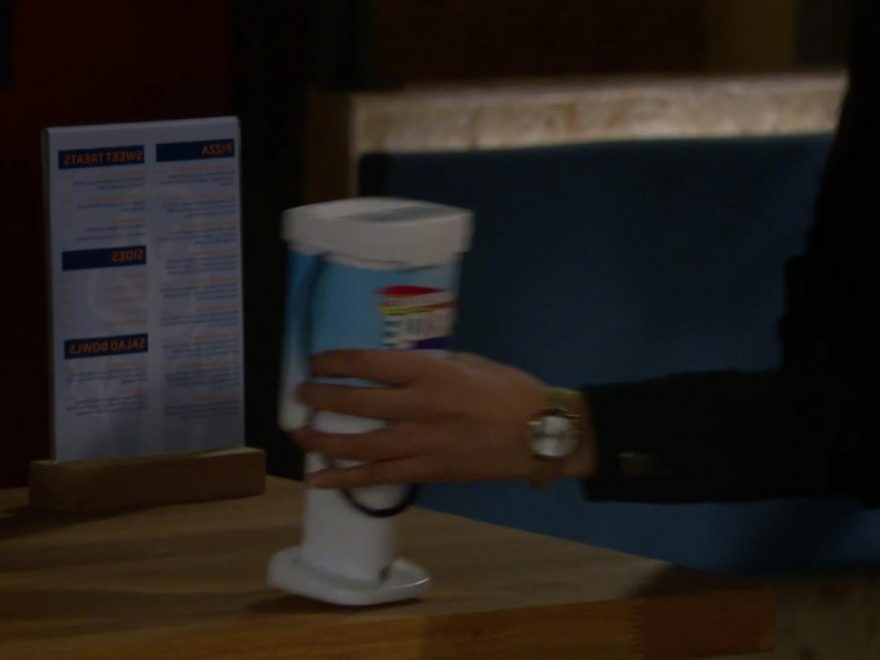 EMMERDALE fans have spotted a blunder for Meena Jutla after she stole the Pride collection from the Hop.

The killer nurse – who is played by actress Paige Sandu in the ITV soap – stole the collection from the restaurant in the hopes of framing Jacob Gallagher for it. 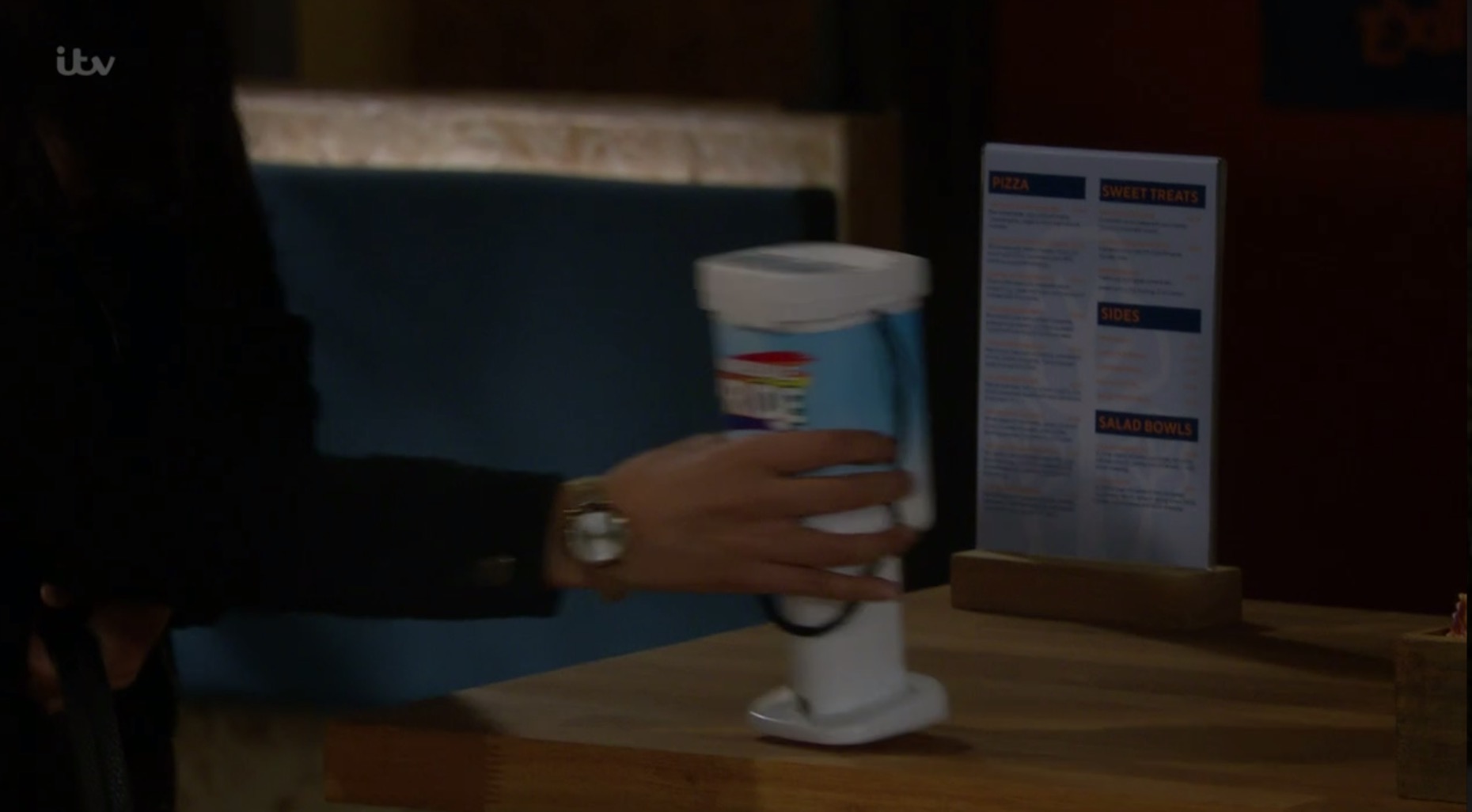 She pocketed the cash in front of the CCTV.

And despite Al Chapman later claiming the CCTV was conveniently broken, fans called out the blunder.

Meena’s unhinged behaviour will spiral out of control next week when she commits her first murder in the village.

Soap boss Kate Brooks teased: “Meena has been a whirlwind since arriving in the village, scheming and manipulating people and situations to get what she wants and causing nothing but drama and unnecessary heartache in the process. 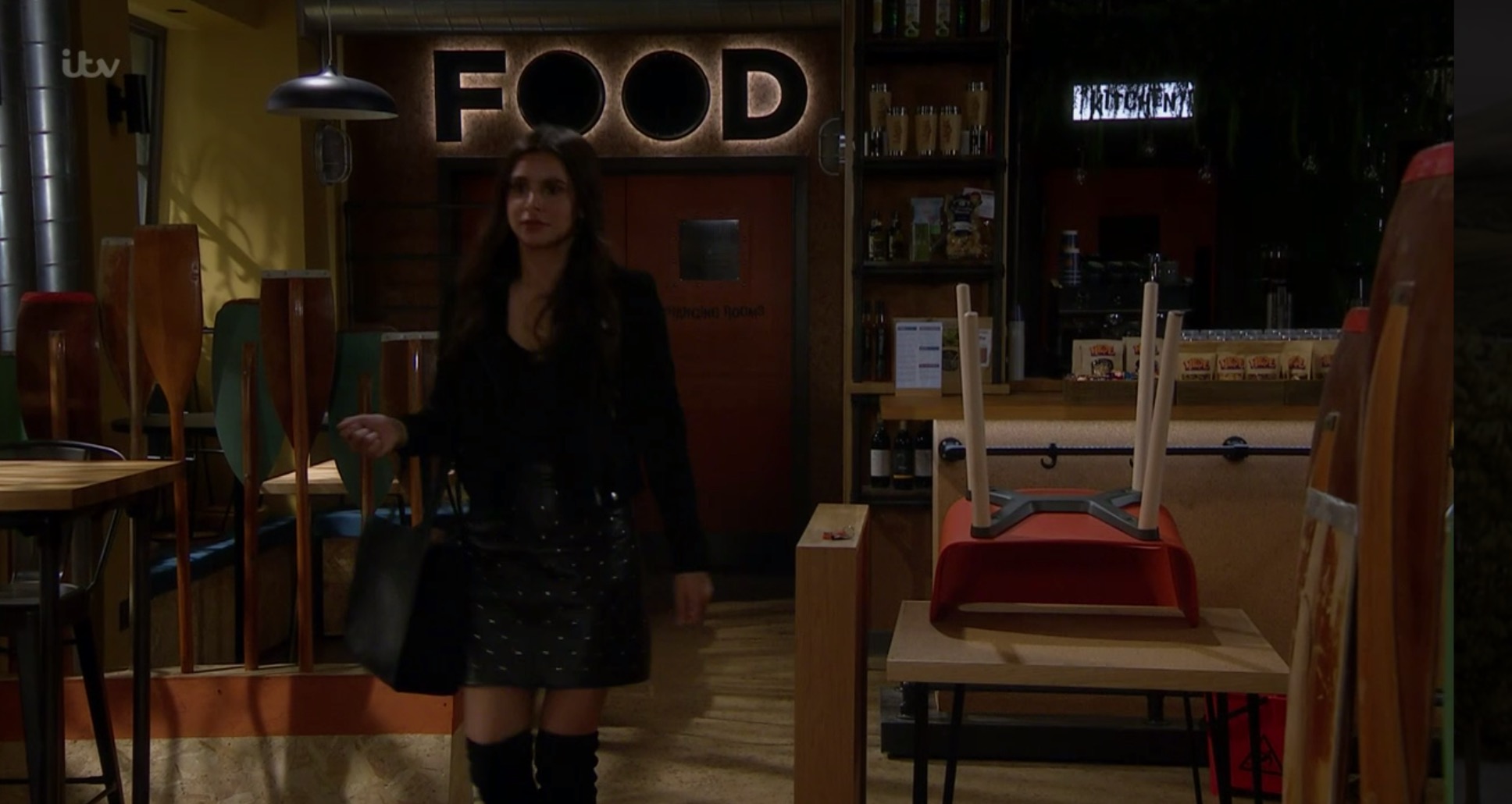 “Her seemingly caring facade belies her true persona; a woman with a murky past and no conscience.

“Meena’s lack of empathy is often perceived by those around her as little more than spoilt petulance, however, we soon learn the true extent of her narcissistic and amoral character. 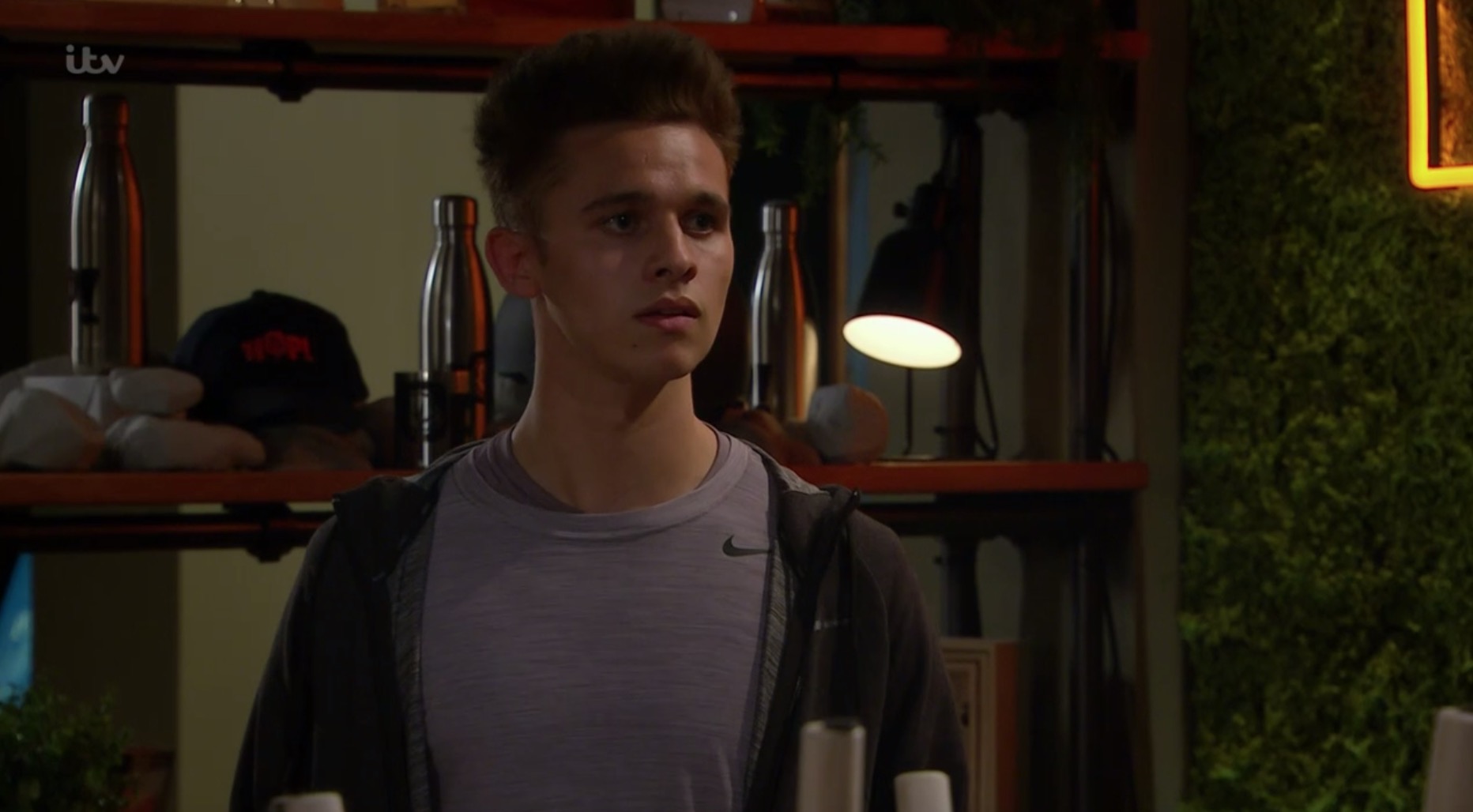 “Malevolent Meena will wreak havoc in the village and once she has you in her sights, no one is safe from her devious and dangerous machinations.

“This storyline will see the viewers gripped as they realise that this is a woman who is capable of anything and everything.”