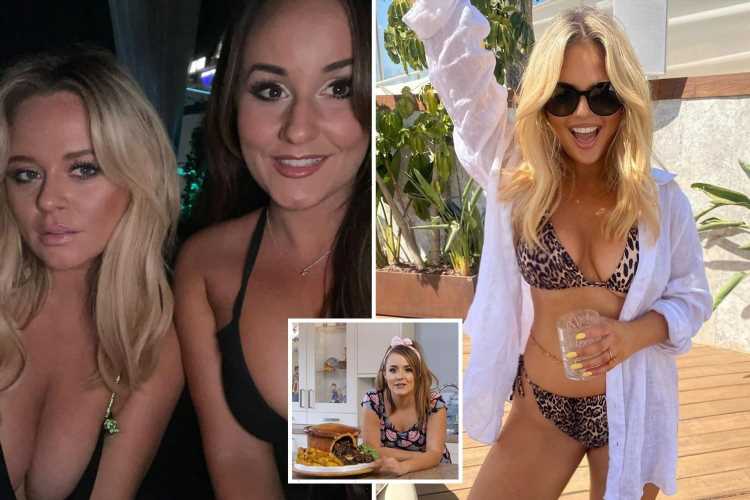 EMILY Atack has one of the most famous families in showbiz – and even her cousin is a star of Netflix who has appeared on quiz hit Pointless.

Molly Robbins, daughter of children's TV legend Ted Robbins, is one of the stars of Netflix's Extreme Cake Makers. 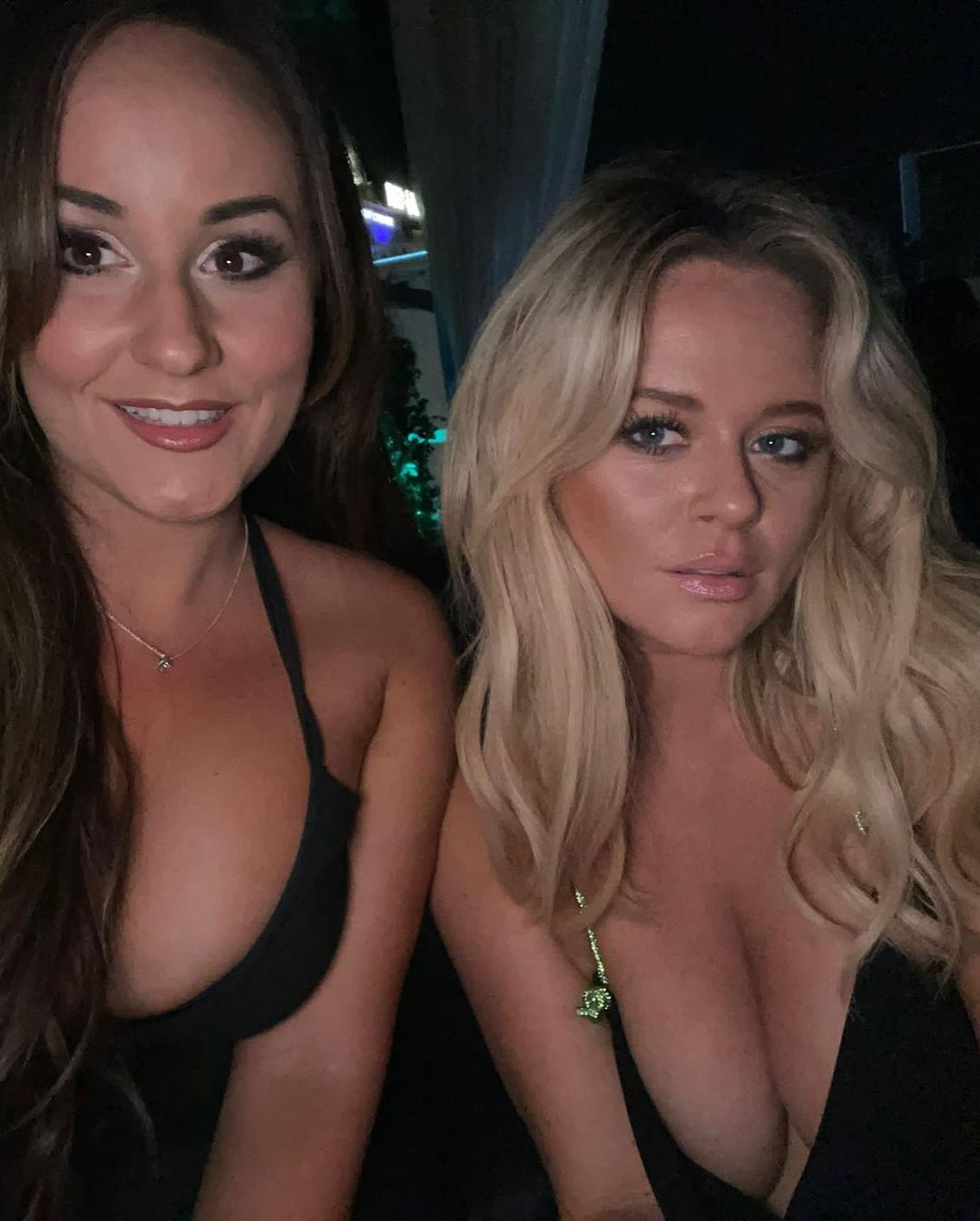 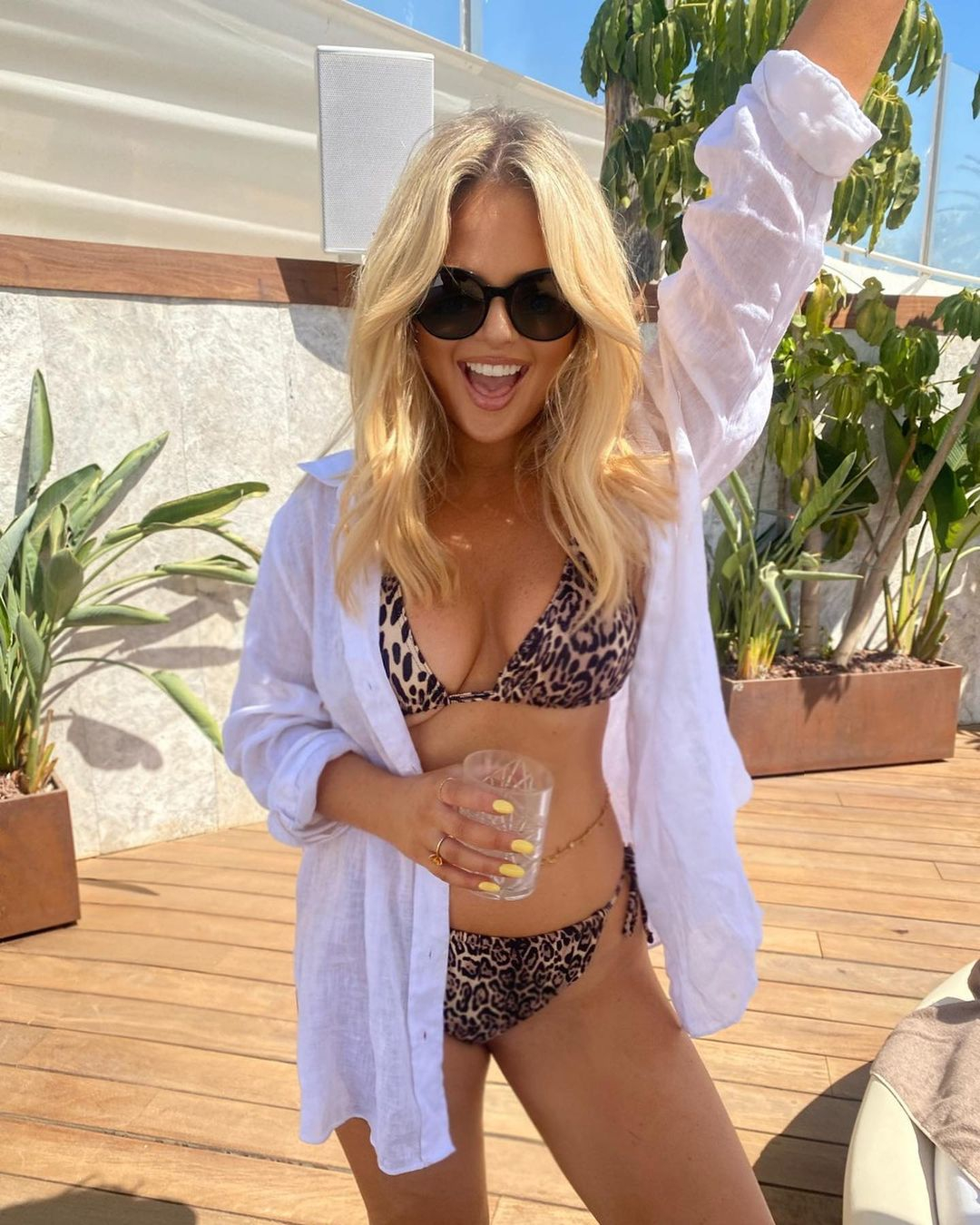 Back in 2018, Molly landed her own Channel 4 show which follows her and a group of elite bakers who try their hand at producing the most jaw-dropping treats.

Molly, who owns her own company Creative Cakes, has designed some outstanding cakes including a cake shaped like a ballgown and a 4ft replica of the Statue of Liberty.

Molly's sweet treats are designed to look like burgers, pies and pizza and are made from Madeira cake, jam and butter cream.

She has won two gold and two silver awards at the Cake International competition since she started baking and she plans to continue competing.

She said: "I did a degree in special effects make-up so I was always creative, but after making my friend a cake it’s just something I fell into – I never learnt the art of cake decoration, though; I just taught myself as I went along.

"I like doing cakes that are more outside of the box and quirky because they’re just more interesting and hopefully it makes me stand out from other companies too.

"I think the strangest cake I’ve had to make on an order so far is the cheese board cake because I was there trying to make the Stilton look all mouldy – which is obviously not something you’d actually want on a cake.

"I like to make them as realistic as possible which can take hours on end, I like to use different textures of icing and I airbrush most of the cakes to give them an extra realistic look."

Molly also posted a throwback photo of her time on gameshow Pointless.

She wrote: "A lovely surprise to see me and auntie @katerobbins on #pointlesscelebs this evening (also happy birthday for today Kate!)."

Emily's famous mum is Kate Robbins, she is also an actress and was a singer in the 1980s – recently appearing in EastEnders.

She represented the UK as part of the band Prima Donna and bagged third place overall.

Meanwhile, Emily’s dad Keith had a few top hits in the 1970s.

Emily is even related to legendary singer Sir Paul McCartney, mum Kate is cousin to The Beatles icon.

Emily has been pictured hanging out with the music legend's fashion designer daughter Stella McCartney backstage at one of her shows in Paris. 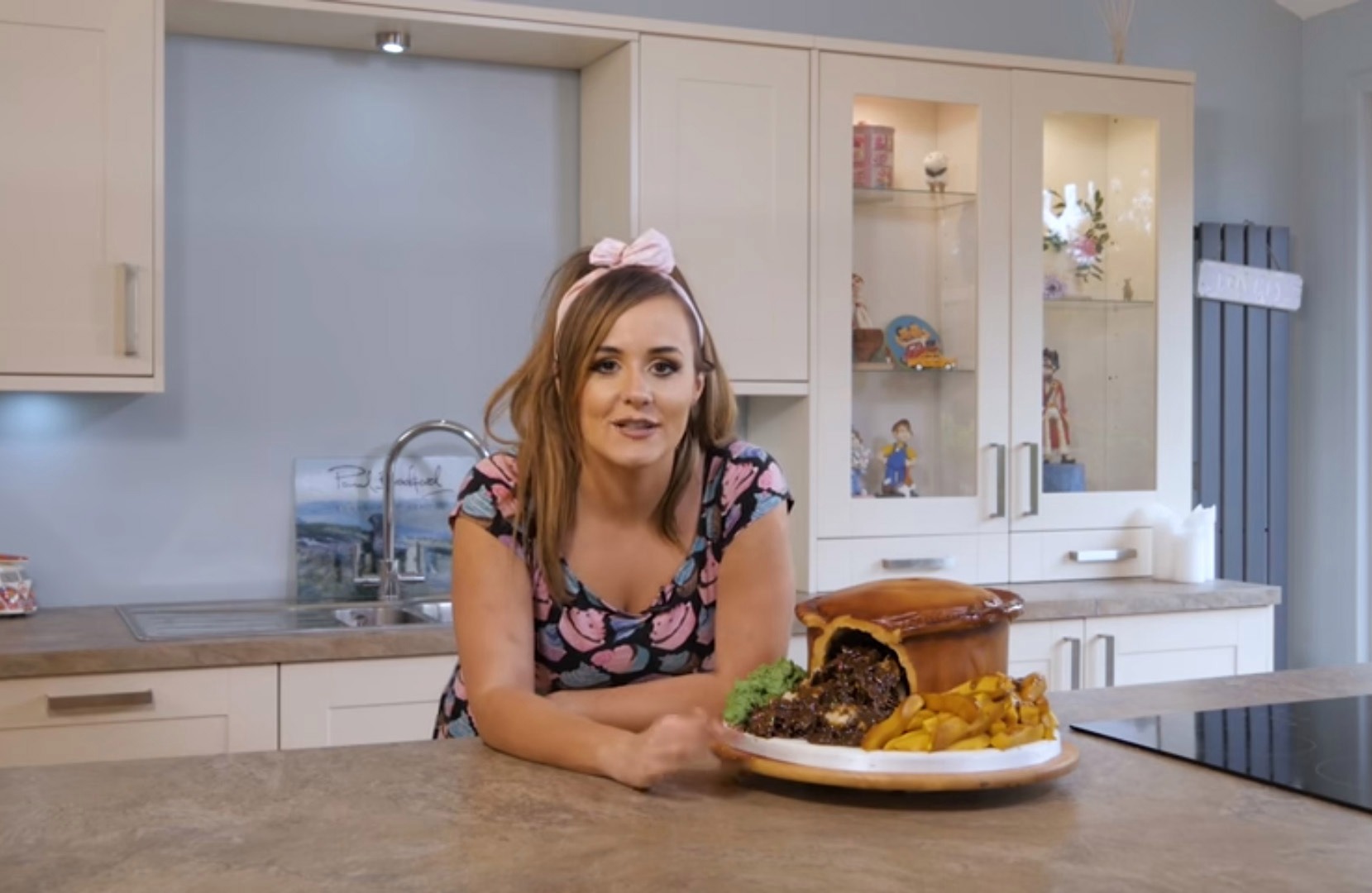 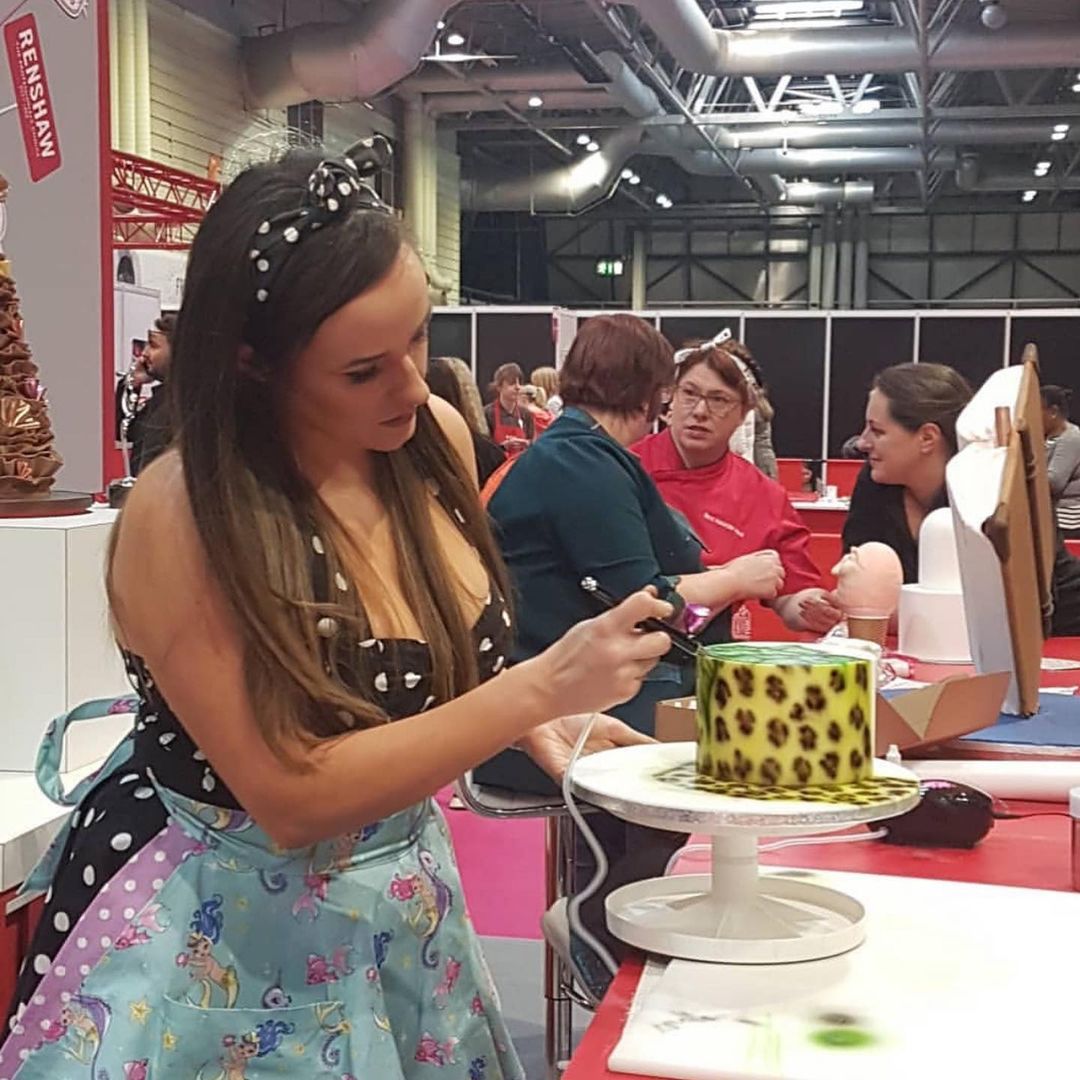