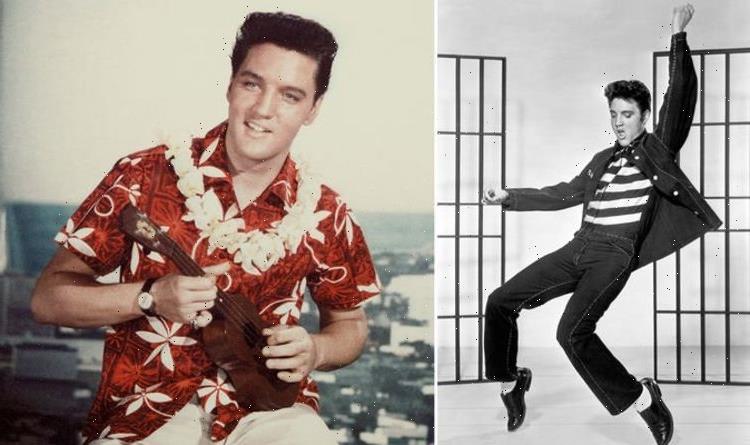 Elvis Presley is best known as a rock singer, but The King was also a Hollywood movie actor. He starred in 31 feature films, mainly musical rom-coms of varying quality, and two documentary movies in That’s The Way It Is and Elvis On Tour. He was a huge film fan but would the music icon watch his own ones when home at Graceland?

Danny Smith, the son of Elvis’ cousin Billy, grew up at Graceland as a teenager and remembers The King watching TV.

Asked if the star ever watched his own movies, he said: “I’ll put it this way from what I understand from Mom and Daddy, he didn’t.

“I mean I’m not saying that he hadn’t at one time or another, but he just didn’t do it.

“And as far as being at Graceland and being around as a child and teenager, I’ve never seen any of Elvis’ movies or concerts or anything on the TVs or anything out there.”

However, Danny also clarified on his Memphis Mafia Kid YouTube channel: “Not to say that he probably did, but just not I think like you’re talking about, just watching them over and over and over. Or kind of critiquing them of something like that. I just never knew of it.”

Whatever the case, Elvis had a ton of TVs around Graceland, with more than one in his bedroom.

The mansion’s TV room famously has three sets next to each other so The King could watch multiple channels all at once, having seen President Johnson do the same.

Elvis would also regularly visit the local movies theatres in his home town with his favourite being The Memphian, which he would hire out in the middle of the night.

A year after his death in 1977, his father Vernon Presley wrote in Good Housekeeping: “Elvis hardly ever watched the movies he made because he didn’t like most of them.

“He’d been given $1 million a picture, plus 50 per cent of the net, so he’d been well paid for his work.

“But he had never had script approval or control over the songs in his pictures, or over anything else.

“A couple of years ago, he’d been asked to do A Star Is Born with Barbra Streisand but he didn’t do it – I don’t know why.”

It turns out Elvis’ manager Colonel Tom Parker’s negotiations were asking too much for the star who hadn’t been in a movie for some years.

But The King had hoped it would be his big comeback but in the end, the role went to Kris Kristofferson.

His father added: “Recently, Elvis had thought about getting into production so that he could star in a picture he’d really like.

“He’d gone so far as to start work on a script. Elvis learned not to pay much attention to criticism or to the lies which were circulated about him.”