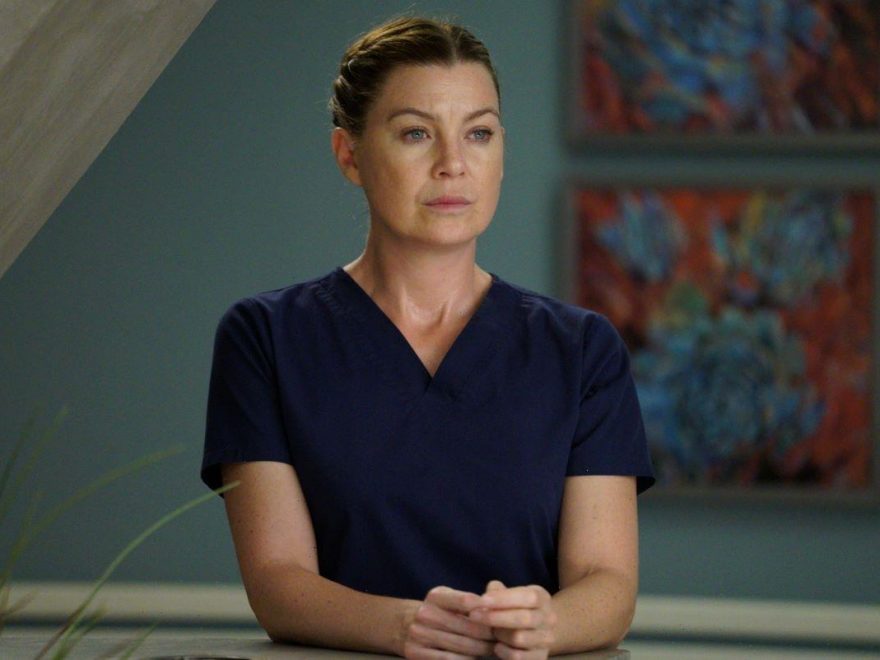 The medical drama has been on the air for more than 15 years. But Grey’s Anatomy Season 17 marked a change for the series. Star Ellen Pompeo answered fan questions about the show, including the “super hard” part of filming the most recent season and when Grey’s returns. 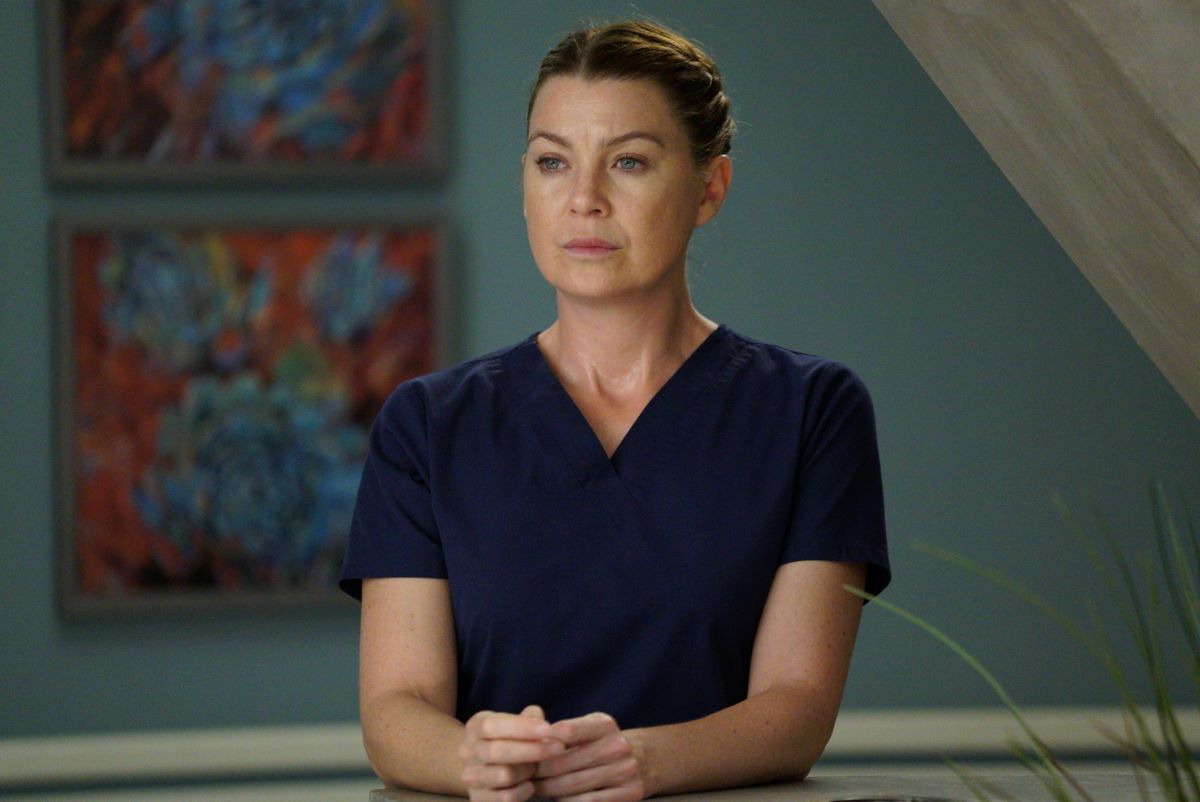 Pompeo began portraying Meredith Grey in Grey’s Anatomy from the show’s pilot episode in 2005. The character starts the series as a surgical intern at a Seattle hospital. She quickly grows close to many of those she works with. Over the years, the audience watches her grow into an accomplished surgeon.

Because of the series’ title, the show hinges on Pompeo’s participation. Though she’s remained a cast member throughout all 17 seasons, many other actors have come and gone. Creator Shonda Rhimes has long maintained that Grey’s Anatomy will end when Pompeo leaves the show.

Grey’s Anatomy Season 16 was cut short by a few episodes due to the coronavirus (COVID-19) pandemic shutting down sets in March 2020. The writers decided to work the pandemic into the next season, which began filming several months later after an extended hiatus.

The season depicted how the doctors at Grey Sloan Memorial handled 2020 both personally and professionally. One of the most notable storylines revolved around Meredith, who contracted the virus and spent months in and out of a coma. Though it was touch and go for a while, she survived.

Pompeo says it was ‘super hard’ to make 1 change

In the weeks following the Grey’s Anatomy Season 17 finale, Pompeo continued to communicate with her fans on social media about what’s to come for her, as well as what filming was like. When one asked about “the most challenging things with filming during the pandemic,” the actor offered a relatable answer.

“[It was] super hard not being able to hang out on set and have fun,” Pompeo wrote. “We had to do our scenes covered up and get off set,” she added, noting there was “very little interaction allowed [between the cast and crew] when not actually filming.” But Pompeo emphasized the coma beach scenes were “awesome.”

Season 17 was a bit shorter than a typical season. It ran for just 17 episodes instead of the usual 24 or 25. It premiered in November 2020 and ended in June 2021. The cast finished filming in May and got a summer break as usual before returning to the set for the next.

But according to Pompeo, Grey’s Anatomy Season 18 likely won’t return to its usual September premiere. When asked about a date, she tweeted about “possibly a bit later start this year,” citing “Maybe early October.” The actor added that the “writers needed a well-deserved break.”