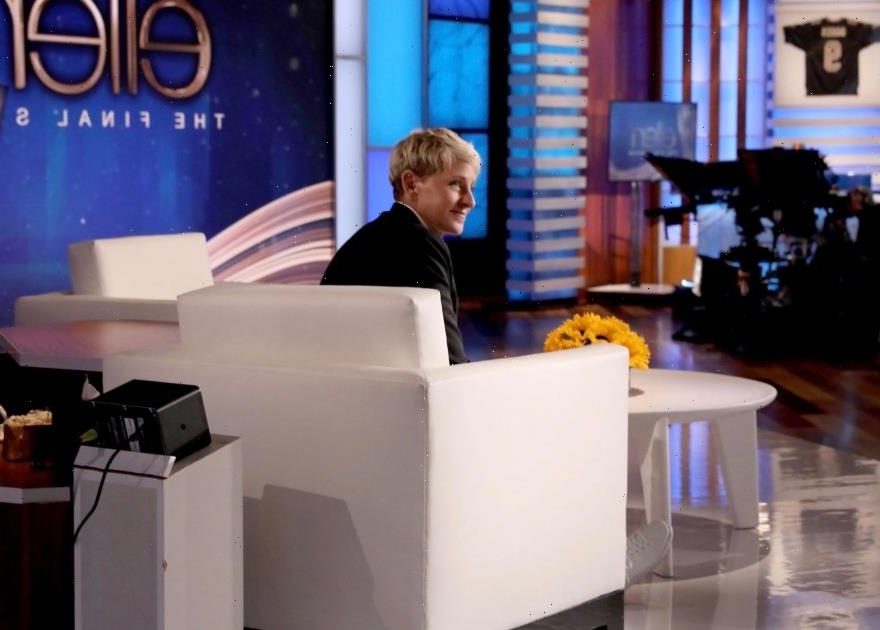 Ellen DeGeneres taped the final episode of her long-running The Ellen Show yesterday, and shared her thoughts on the occasion in a Twitter message last night.

“Today we taped the final episode of The Ellen Show which airs on May 26th,” DeGeneres wrote. “When we started this show in 2003, the iPhone didn’t exist. Social Media didn’t exist. Gay marriage wasn’t legal. We watched the world change, sometimes for the better, sometimes not.

“But whatever was happening,” she continued, “my goal was always for the show to be a place where we could all come together and laugh for an hour. Being invited into your lives has been the greatest privilege of my life and has brought me incredible joy. Thank you. Thank you. Thank you.”

As Deadline reported last month, the weeks leading up to the final show on May 26 will include many of the host’s favorite past guests, and the show will continue to run on affiliate stations throughout the summer with guest hosts, compilation shows and repeats.

DeGeneres’ talk show premiered on September 8, 2003, at NBC Studios. In fall 2008, it moved to the Warner Bros. Studios lot, whose Stage 1 was dedicated to DeGeneres on November 12, 2015, in celebration of her 2000th show. In May 2021, DeGeneres announced she would be ending her talk show the following year after 3,200+ episodes and 64 Daytime Emmy Awards.