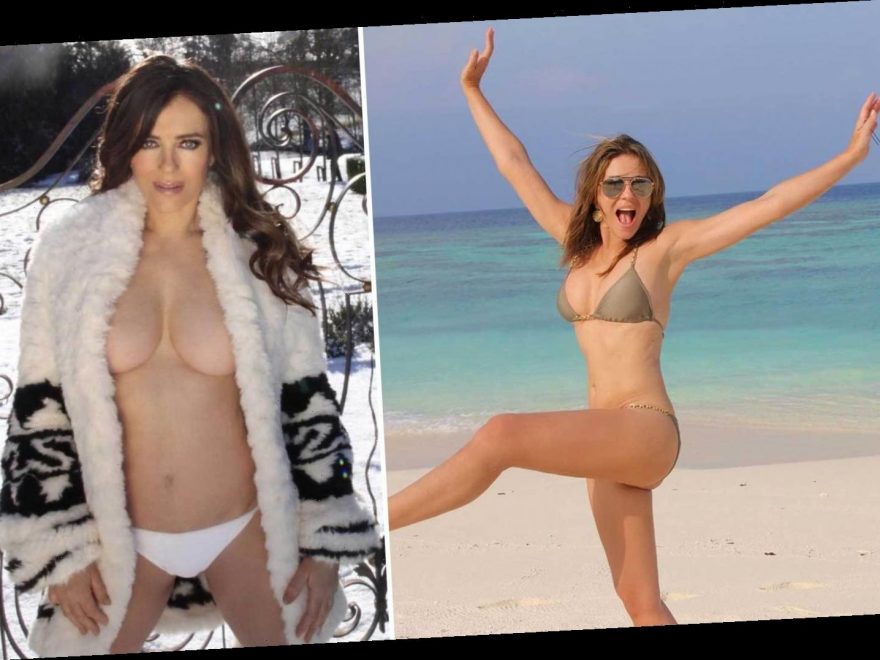 ELIZABETH Hurley was determined to enjoy herself in lockdown – posting a shot of her on a "pretend vacation".

The 55-year-old star, who courted controversy with a topless snap taken by her mother earlier this week, let loose on Instagram. 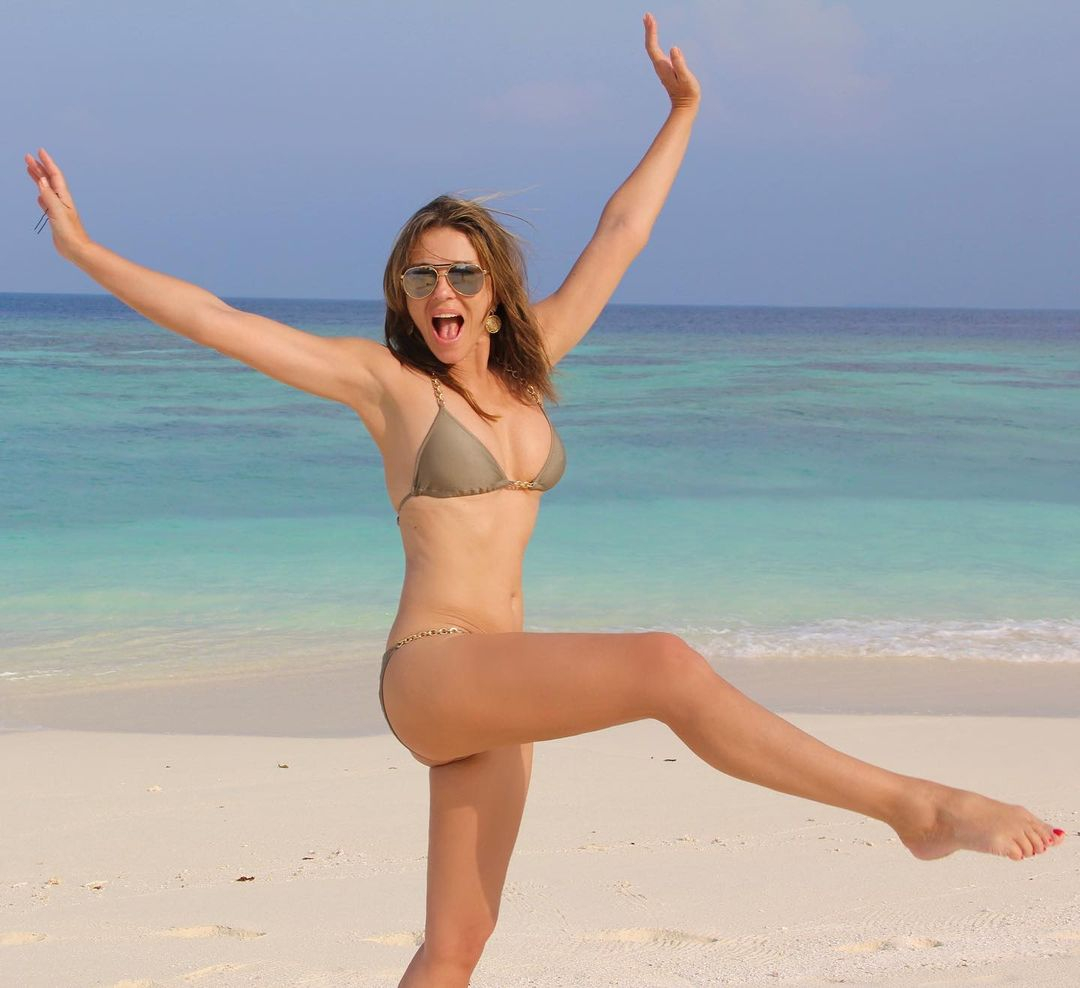 Sharing a picture of her on the beach throwing her arms and one leg in the air, Liz said she was "fed up" with being indoors.

She wrote: "Pretend vacation! I'm so fed up with being at home, I'm pretending I'm away and am living vicariously through my camera roll for the next 10 days."

Her followers were delighted with the new snap with one writing appreciatively: "Still soooo hot 😍."

The holiday snap appeared three days after Liz appeared topless in the snow in just a pair of bikini bottoms and a furry coat. 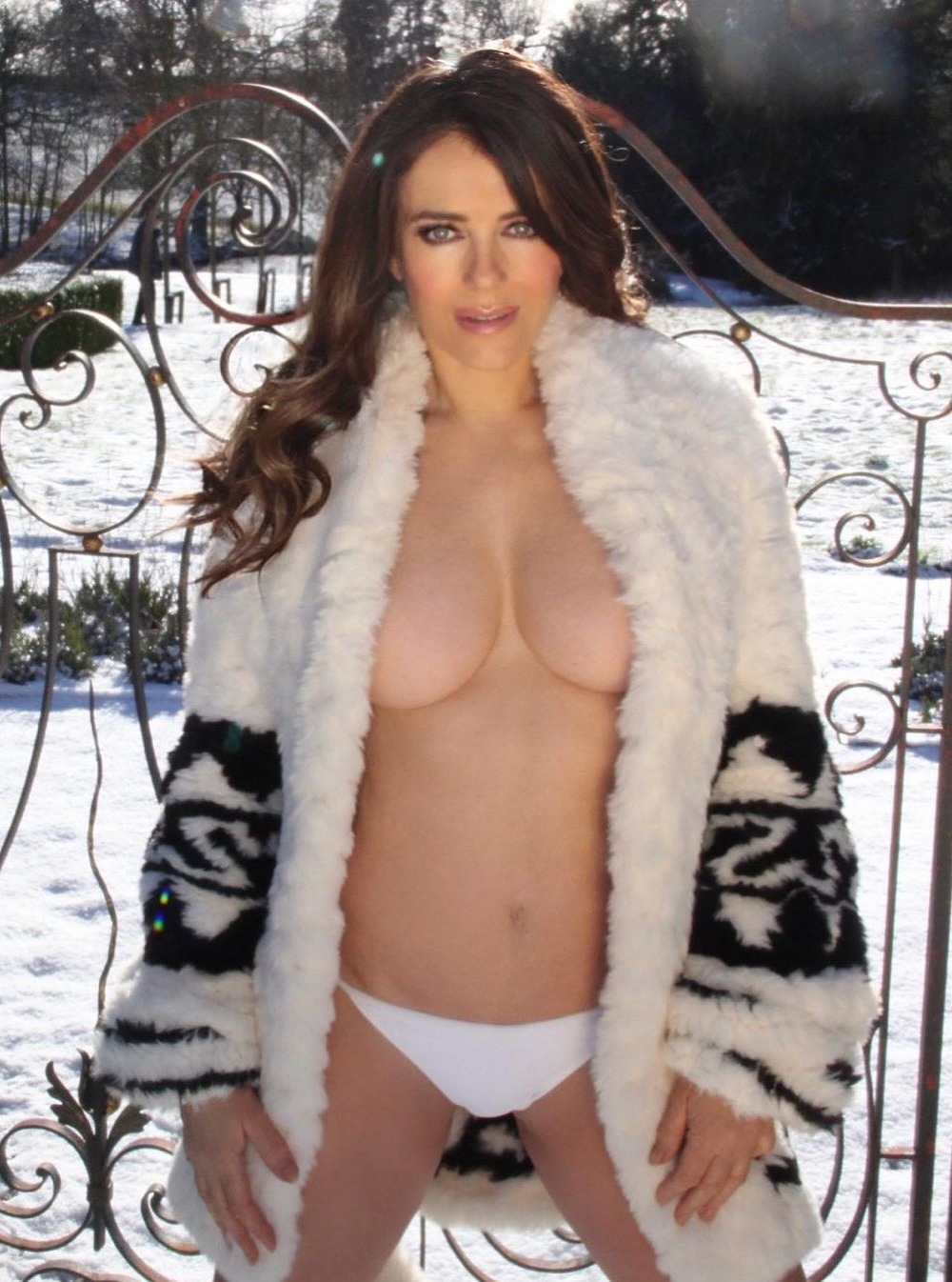 It had been thought the snap was taken by her 18-year-old son Damian – but she insisted it was her 80-year-old mum did the honours.

However, Piers Morgan, who had called the star "thirsty" for the attention-grabbing picture on Good Morning Britain, wasn't convinced.

He told viewers: "I'm not buying a word of this, I reckon it was Damian, like he does all of her pictures.

"I reckon she freaked out when she saw all the negative reaction to it being Damian, because it's creepy, she's now chucked her mum under the bus."