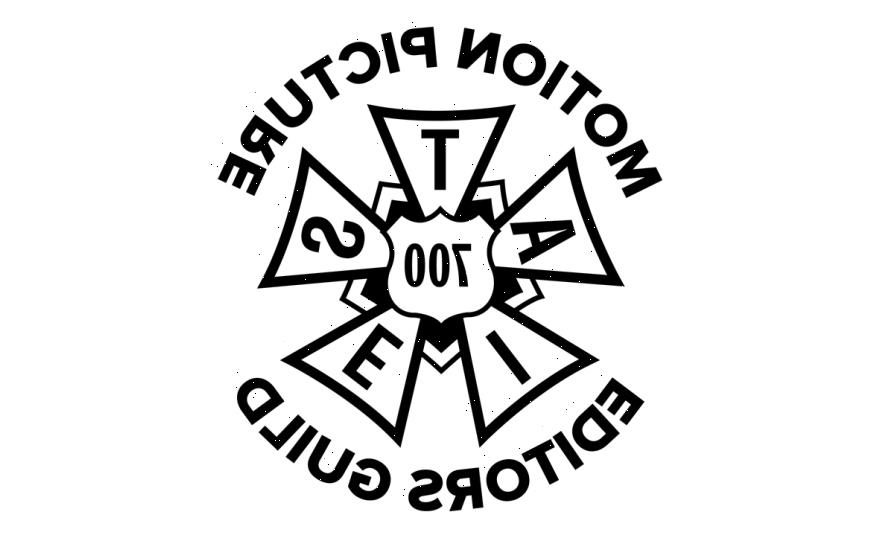 Leaders of the Editors Guild, IATSE Local 700, are urging their members to vote “overwhelmingly” to authorize a strike against the film and TV industry. The guild’s board, meeting on Tuesday, voted unanimously to recommend that members back the strike authorization after negotiations with the AMPTP for a new Basic Agreement broke down. The guild is one of three IATSE locals with national jurisdiction, and with more than 8,600 members, is its second largest local.

Three years ago, the Editors Guild stood alone among IATSE’s 13 West Coast studio locals in its opposition to ratifying the last contract – largely because it didn’t go far enough in addressing the industry’s brutally long workdays or funding the union’s ailing pension plan, which have become major issues again this time. IATSE also wants a new contract that addresses “unlivable wages for the lowest paid crafts,” and a new deal on New Media where workers on some streaming projects “get paid less, even on productions with budgets that rival or exceed those of traditionally released blockbusters.”

The Alliance of Motion Picture and Television Producers said on Monday that it “put forth a deal-closing comprehensive proposal that meaningfully addresses the IATSE’s key bargaining issues,” and that “in choosing to leave the bargaining table to seek a strike authorization vote, the IATSE leadership walked away from a generous comprehensive package.”

Cathy Repola, the Editors Guild’s national executive director, and Alan Heim, the guild’s president, are urging members to show their “overwhelming support for this historic strike authorization vote.” They also said that the guild is exploring ways to provide economic relief to members in the event of a strike.

“As you probably know, we are moving forward with plans to take a strike authorization vote soon regarding the IATSE Basic Agreement negotiations,” they said in an email to members on Wednesday.

“At Tuesday’s meeting, the Board of Directors voted unanimously to recommend that Guild members vote yes in favor of a strike authorization vote. This is a historic moment for the rank-and-file members of the IATSE bargaining unit. It’s a time to stand together, to seek the changes in working conditions that all members so desperately deserve, and Local 700 continues to advocate to secure the long-term sustainability of the Motion Picture Industry Pension & Health Plans.

“This isn’t about what any one Local wants or whether we will get ‘ours’ or ‘What’s in it for me?’ We know what it feels like for other locals to not stand with us, and we can demonstrate to all of our IA community what solidarity looks like. This isn’t just about the current negotiations; it is about future negotiations as well, and how we can successfully move forward as a union for generations to come.

“While we cannot predict the ultimate outcome of an eventual contract, it is imperative we achieve a significant number of members voting with overwhelming support for this historic strike authorization vote. Failure to achieve 75% majority is not an option.

“Also, the Board discussed the potential financial hardships the membership will face if we ultimately strike. We are deeply concerned, and that is why we did not take this decision at all lightly.

“In the coming days, we will be developing a plan to provide some economic relief as we research the most effective way to support our members. Ultimately, our efforts will depend on the duration of a strike and how many members will be impacted – both of which are impossible to predict right now. But we assure you, the Guild leadership intends to stand with you throughout this process. Your elected Board members are working members too, and, if it comes to that point, they will be joining you in making this sacrifice for the betterment of the future of this union.”

A strike authorization does not necessarily mean that there will be a strike. Rather, it authorizes IATSE president Matthew Loeb to call a strike if he deems it necessary to reach a fair deal. A strike, if it comes to that, would be IATSE’s first industrywide strike against film and television productions.

Under IATSE’s electoral college-style authorization process, all 13 West Coast studio locals will hold simultaneous secret ballot votes among their members. For any local to pass a strike authorization, at least 75% of those voting must vote “yes” in support of it. As with the Basic Agreement contract ratification process, a local’s delegate votes will reflect the members’ votes. A local with 1,000 votes returned, for instance, would need 750 “Yes” votes in order to support the strike authorization. If the local does not reach that threshold, all of that local’s delegate votes would be counted as “No”. A simple majority of the delegate votes in the bargaining unit determines the outcome.