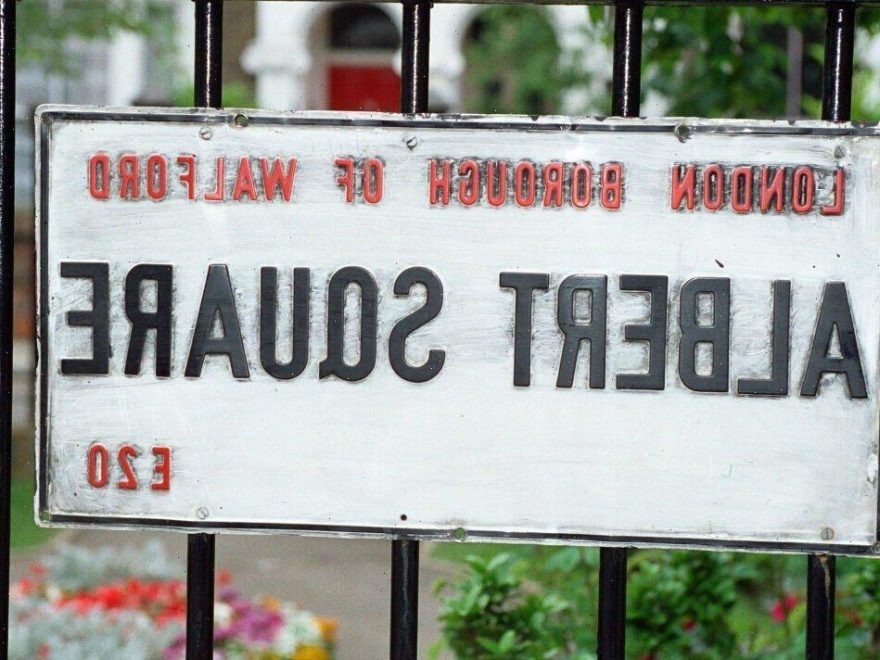 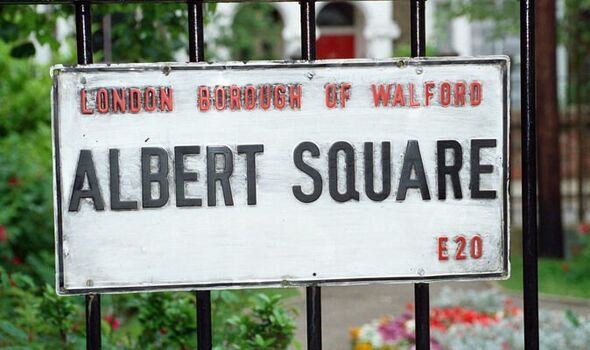 Home insurance firm Urban Jungle worked out what claims soap heroes and villains may have made since 1992.

Unlucky locals in Albert Square would have made the most claims, totalling about £1.7million, for four house fires and many other misfortunes – but Ramsay Street dwellers suffered far fewer disasters.

Estimated rebuild costs suggest the Australians claimed for just £376,104, mainly after two storms. Coronation Street proved to be only a bit more hazardous, with the dramatic sinkhole plot last year bringing the total to £384,000. 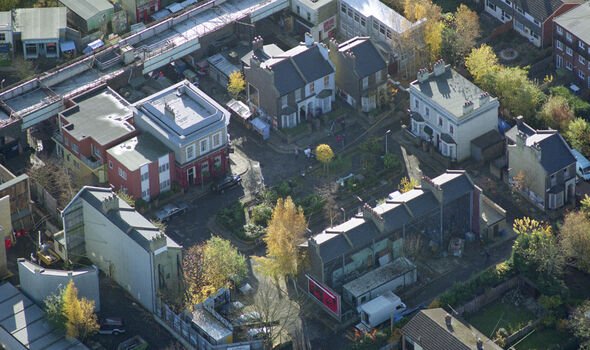 While Urban Jungle said the most large-scale tragedies, including a plane crash, have been suffered by Emmerdale, it noted rebuild costs in rural Yorkshire are far lower than in east London.

Jimmy Williams, of Urban Jungle, said: “It seems like life is pretty risky in soapland.”