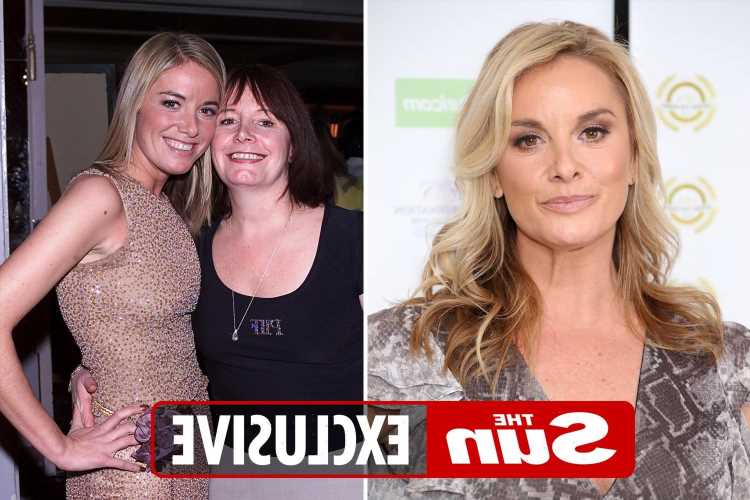 EX EASTENDERS star Tamzin Outhwaite broke down in tears as she admitted to getting less money than she expected from her mum's will.

The 50-year-old star made a shocking claim that the cash ended up "in the wrong hands" after her mum Anna's tragic death in 2018. 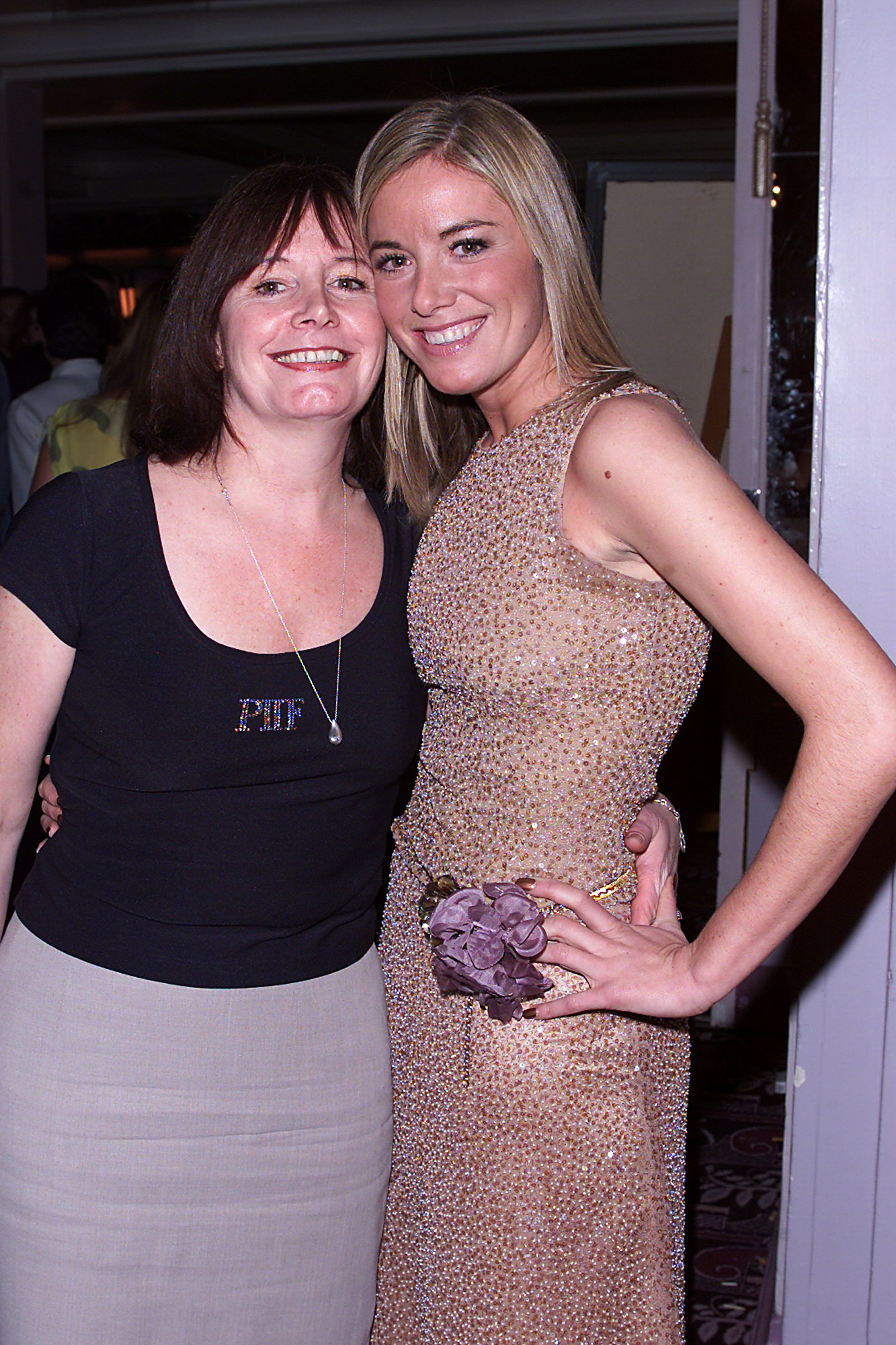 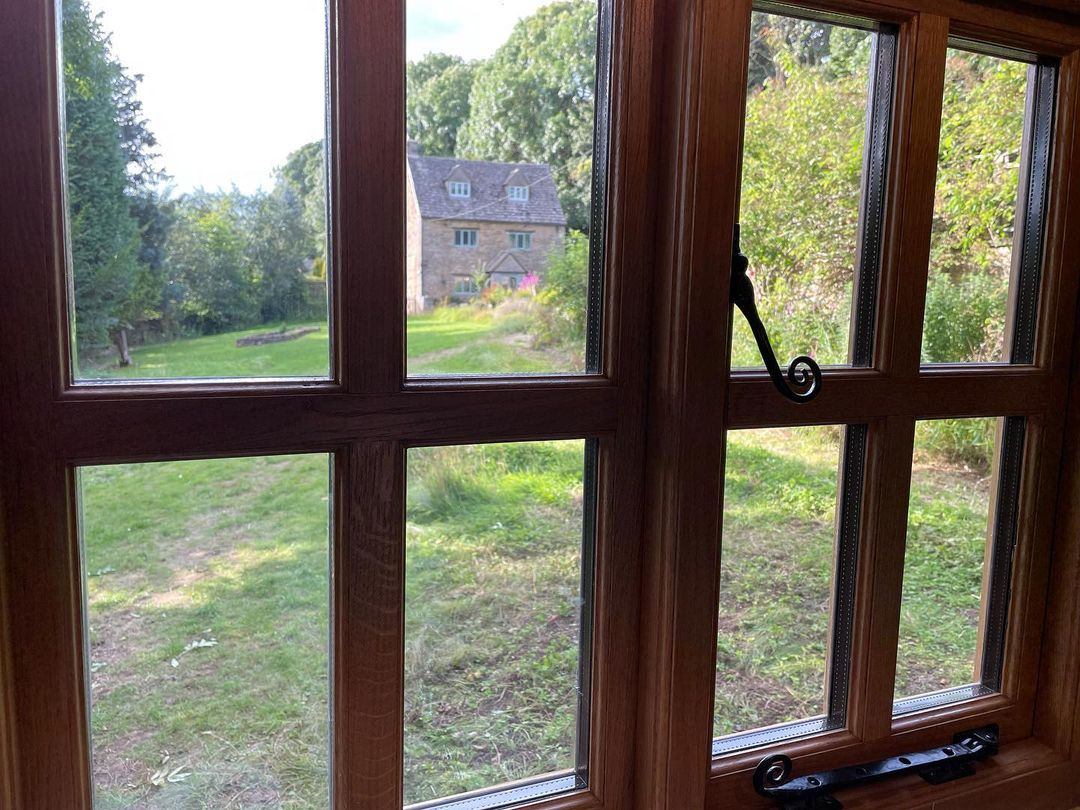 Taking to her secondary Instagram page, the TV favourite shared a stunning view of her house in the Cotswolds from a new "shepherd's hut" as she reflected on the situation – warning followers to update their wills.

Tamzin wrote: "The view from the new shepherd's hut is just beautiful. After a tense journey from London, the unveiling of the long awaited hut should have been joyful. Unfortunately myself and two kids arrived crying from a family discussion.

"I used the money left to me when my mum died, which should have been more, but mum didn’t have a current will so her kids did not get what was meant for them.

Get a current will! If not all your hard earned money and assets could end up in the wrong hands.

"BUT, I did manage to get the most beautiful @redskyshepherdshuts for our place in the Cotswolds which has become my passion project, holiday home and business all in one.

"Moral of the story? Get a current will! If not all your hard earned money and assets could end up in the wrong hands."

Her horrified followers were quick to send their love and support to Tamzin after learning of her experience, with one commenting: "Absolutely s*** BUT no one can take away what she gave you the most: love, love, endless love ❤️"

Another added: "An injustice never goes unnoticed… Karma is always waiting in the wings."

A third wrote: "Such an important message. Beautiful place 💚"

She was my best friend and having her taken suddenly from me was the worst thing ever.

Tamzin was left heartbroken when her beloved mum died suddenly aged 67 from an aneurysm three years ago, previously describing it as the "worst thing ever".

She said at the time: "My mother's death was so shocking.

"She was my best friend and having her taken suddenly from me was the worst thing ever." 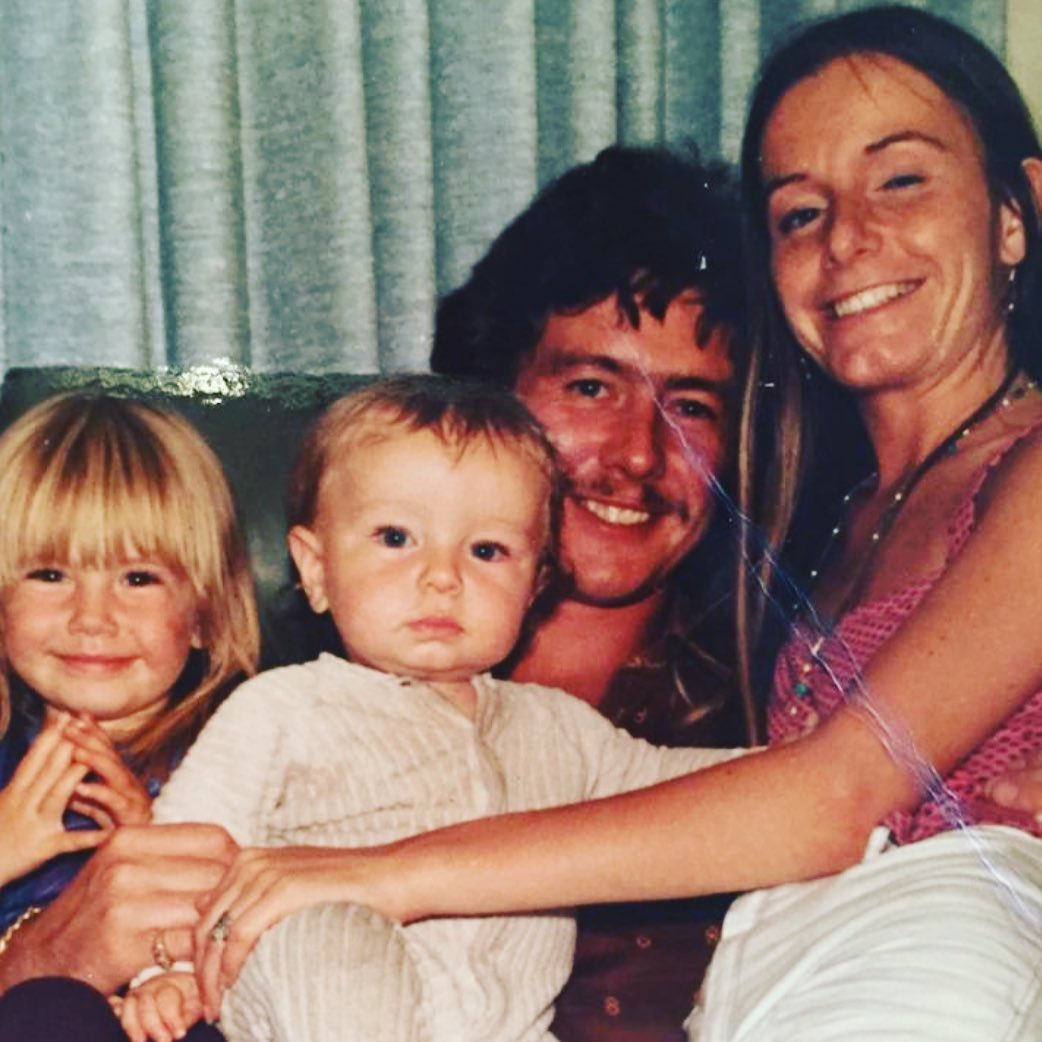