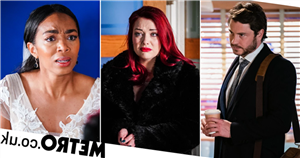 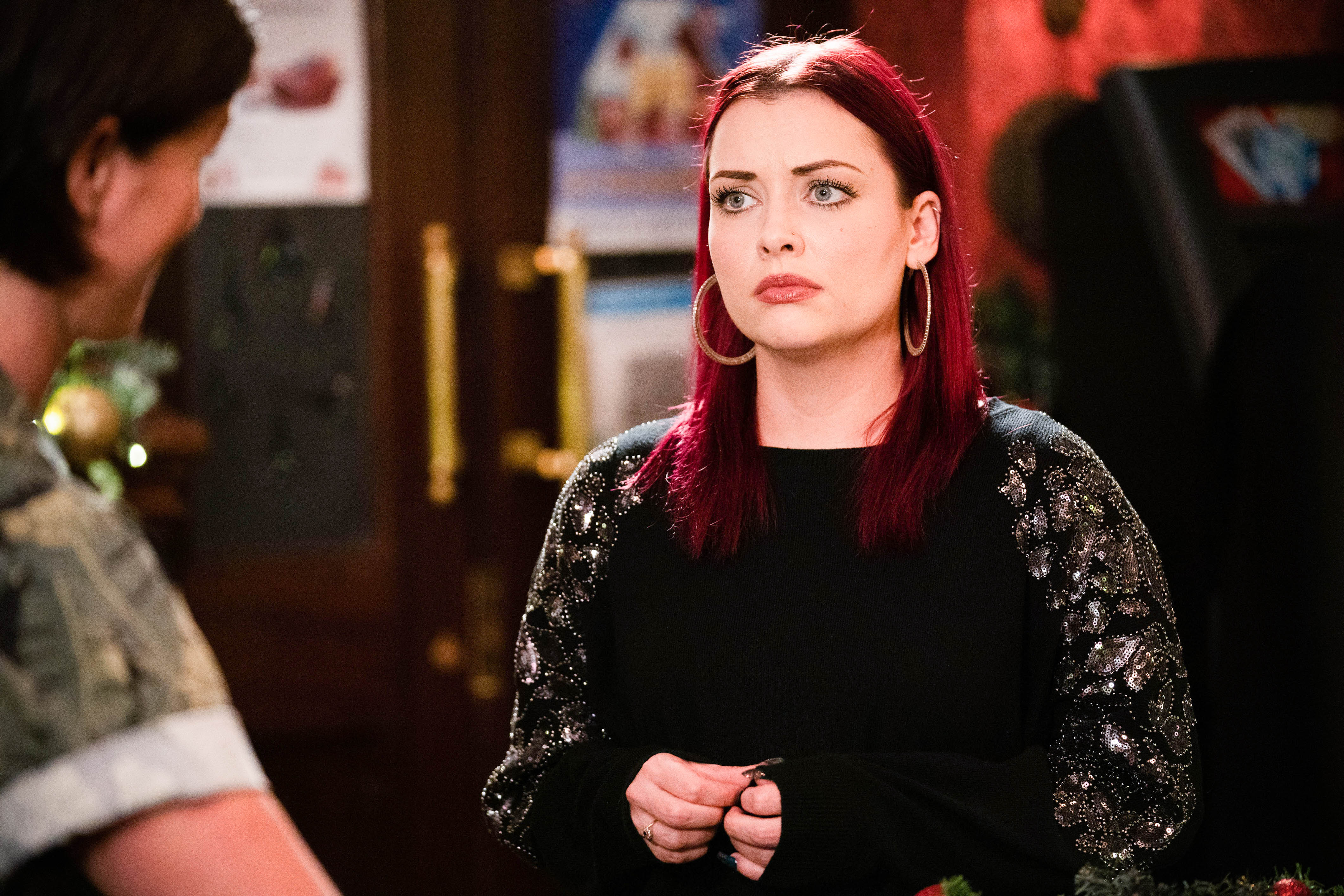 With the pace picking up, a lot will change in upcoming episodes of the BBC One soap as Whitney will finally discover Gray killed his wife, Chantelle.

Away from the terrifying revelation, there’s Chelsea – Gray’s fiancé who’s happily planning her new married life ahead of the birth of her first child.

As Chelsea remains unaware of Gray’s true nature, time is running out for Whitney as she starts to grow terrified her friend’s life could soon be in danger:

‘Whitney and Chelsea have grown quite lose, and she feels very protective of her. She’s pretty sure Gray murdered Chantelle, so when Chelsea rings her saying ‘help me, help me’, she drops everything and runs.’

Whether Gray has put Chelsea’s life in jeopardy remains to be seen, but as Shona explains, Whitney’s desperation to save Chelsea could lead to the tables being turned:

‘Whitney has known Gray for a long time so she’s seen behaviours that she finds concerning, like aggression. I think initially she put that down to the fact he’d lost his wife, he’s a single parent and he’s finding it all very difficult, but the warning signs are there now and she’s expecting to find out that there is more to it and that he’s not a very nice person.

‘She’s definitely risking her own life. Whitney is very selfless. She would risk her own life to save someone else, she’s very much like that.’