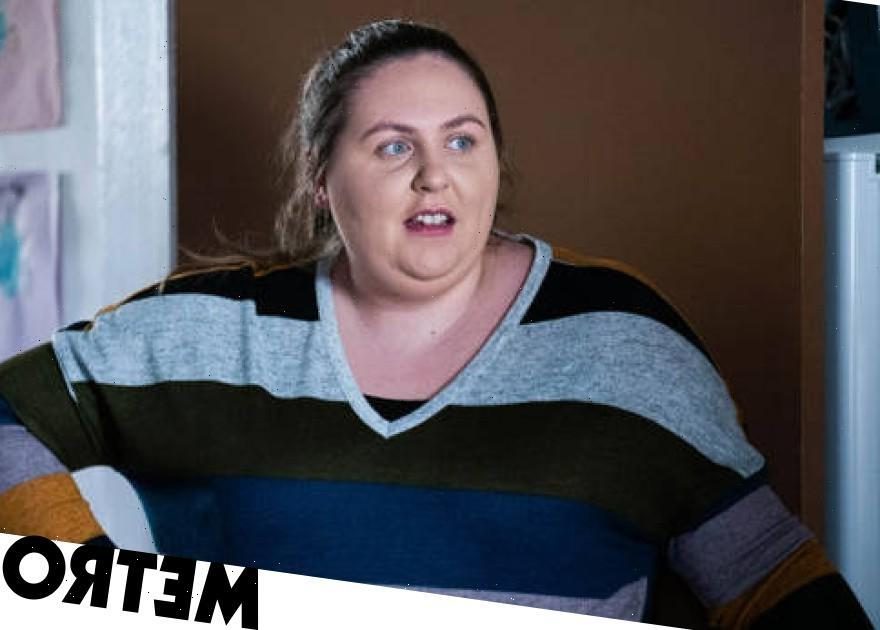 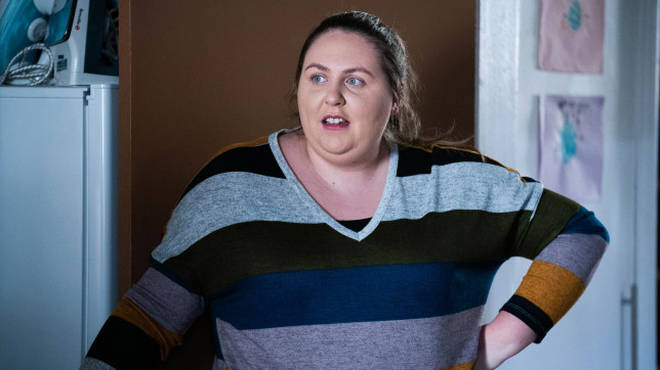 EastEnders star Clair Norris has revealed that she used to be ‘mortified’ when buying plus-size clothes.

The actress, who portrays Bernie Taylor on the BBC One soap, took to social to heap praise on a clothing brand for ‘making clothes shopping’ an enjoyable experience after they sent her some items.

‘I’m so glad more companies are catering for us curvy girls and making clothes shopping more enjoyable – younger Clair would be over the moon!’ she wrote on her Instagram Story.

‘PS Younger Clair would also be mortified to be wearing clothes that said Curve or Plus,’ the 23-year-old added.

‘Now I’m sharing it to thousands of people with not a care as I know there will be other ‘young Clairs’ out there feeling the same and I want you to know to not be afraid of the label/ size as it means nothing!’

Clair made her debut in EastEnders as Bernie back in 2017. She would feature in many a memorable moment in the soap, such as Walford’s first ever Pride celebrations in 2019.

Bernie, who is pregnant with Rainie and Stuart Highway’s baby, made a shocking decision to leave the Square earlier this month.

Clair, however, confirmed that she will return to the serial drama in the future, explaining that her character is simply ‘overwhelmed’ by everything that’s going on lately.

‘We know Bernie will be returning to Walford but who knows what she will be coming back to’, said the soap star.

‘I think that Bernie is overwhelmed with everything a definitely needs some time away to clear her head, she needs a break.

‘I think it will do her good to get away, take care of herself and the baby for a bit, that’s her number one priority.

‘She knows how much this is going to hurt Stuart and Rainie but Bernie is determined to put the baby first.’