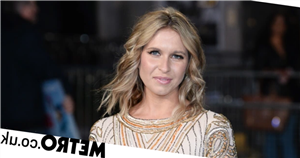 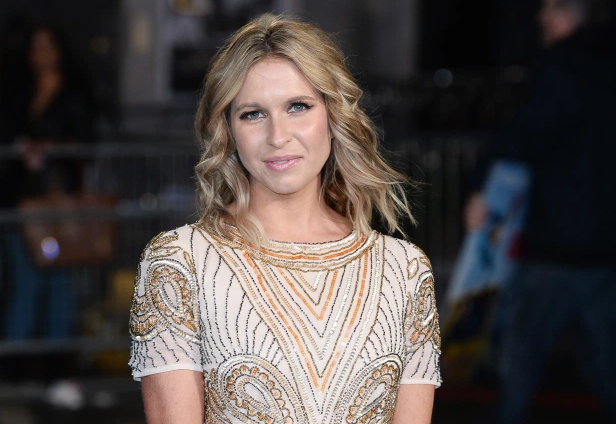 ‘It’s all kisses for now… Here we go again @Simonboardley’, she said as she shared a picture of daughter Elsie kissing Brooke’s bump.

Brooke gave birth to baby Elsie in 2020 and revealed the news on her social media page.

She wrote: ‘And then there was you…Elsie Rose Georgia Boardley. Stole our hearts immediately and forever at 1.07am on 22.09.2020.’

Brooke lost her brother Ben to a knife crime attack in 2008 and has since campaigned against the crime.

A few years ago, she assisted EastEnders with research and input on a knife crime storyline that saw Shakil Kazemi stabbed to death by a member of a gang.

Ahead of the scenes that aired in 2018, Brooke told BBC News: ‘I’m aware that it will be quite upsetting, but the EastEnders team were wonderful. They were very brave in tackling this issue. They didn’t just make it a short storyline – they’re dedicating quite a bit of time to it.’

‘They’re not just going to be focusing on the attack, but also the repercussions. It’s also about how it affects family, friends and the community. I think it’s going to reach a lot of people’s hearts and make them look at knife crime in a way that they hadn’t.’