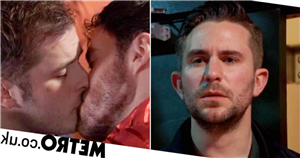 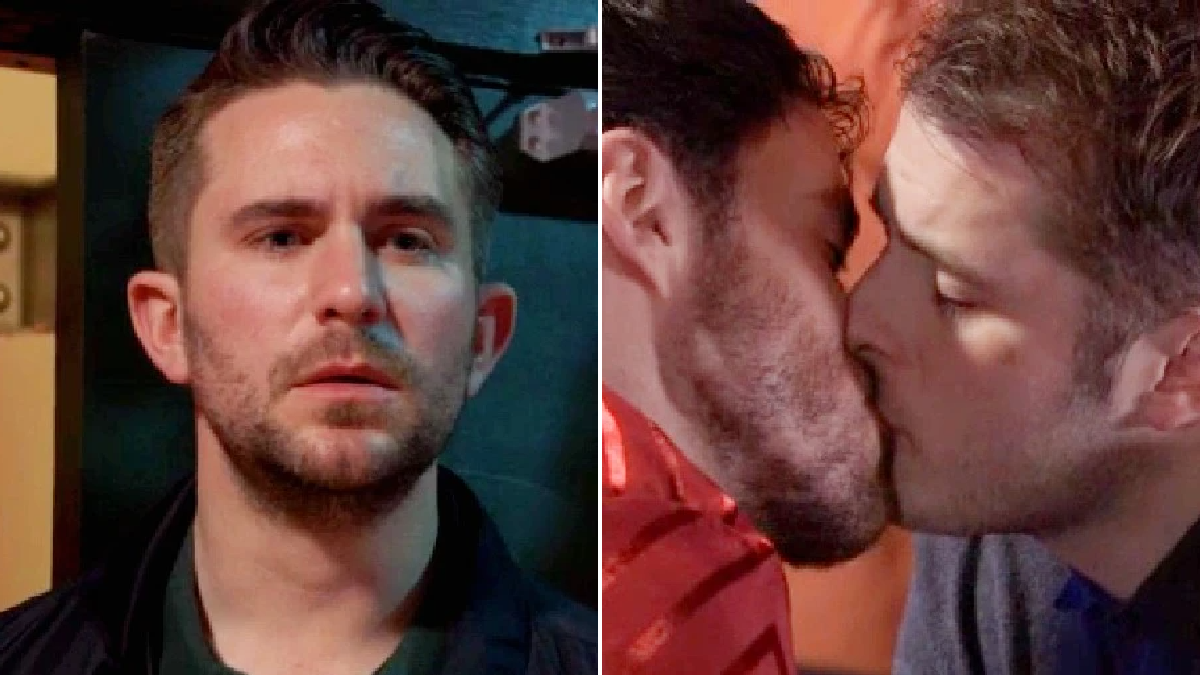 Callum Highway has been left devastated in the latest visit to EastEnders as his heart was ripped out to see his husband Ben Mitchell (Max Bowden) sharing a kiss with Lewis (Aidan O’Callaghan).

It comes after a strenuous week for the couple as Callum discovered that Ben was covering up a series of violent vigilante attacks he carried out on homophobes.

Rocked by the events, Callum questioned whether he and Ben had a future if Ben can’t be honest with him.

Knowing he messed up, Ben confided in Aidan – only for them to share a kiss which Callum has witnessed.

Speaking to Metro.co.uk, Tony has shared his character’s agony over what he has witnessed – and how it may impact Callum’s solidarity in the marriage.

‘It’s just another thing for Callum, it makes him wonder if Ben is trying to destroy the relationship,’ the actor sighed. ‘

I think he wonders if Ben wants to be single, live freely and he thinks if you want that, you go ahead and have that – but I won’t be a part of it.

‘In time, it’s potentially something Callum can move past but in that moment, he’s totally heartbroken, he doesn’t understand where Ben’s actions are coming from. It’s sad, we’ve got some sad scenes coming up.’

And viewers know full well that sad will eventually be an understatement as Ben will soon be subject to a vile sex attack from Lewis.

Discussing the turn in the storyline, Tony continued: ‘You want to handle it with respect, you’re given a certain element of trust as well.

‘That falls into the hands of Max and Aidan predominately but there’s also the directors, writers, etc.

‘It’s a very delicate subject, one that needs to be told and needs to continue to be told.

‘ From the way it’s been handled and written, and the way the boys portray it from what I’ve seen is really beautiful. The scenes me and Max have had so far have been really lovely, it has been done really well I think and even if it just encourages one person to come forward, we’ve done our job.’