Sharon Mitchell (played by Letitia Dean) was hoping to reunite with ex-husband Phil Mitchell (Steve McFadden) after growing close over their hatred of Ian Beale (Adam Woodyatt). However, Phil made it clear he wanted nothing but friendship from the Queen Vic landlady and EastEnders fans believe they’ve spotted who Sharon has set her sights on next.

In tonight’s instalment, sparks flew between Kheerat Panesar (Jaz Deol) and Sharon when the businessman helped with a delivery.

“Sharon, can I have some champagne on ice and a bar tab set up please?” Kheerat asked.

“Yes course, celebrating?” Sharon asked and pointing to the delivery, he offered: “Are they yours? I can help you [take them upstairs].”

“It’s okay I can manage I am looking for a flat I don’t suppose you know anywhere?” Sharon said. 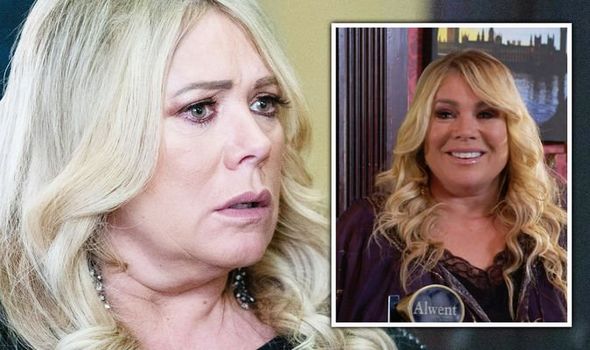 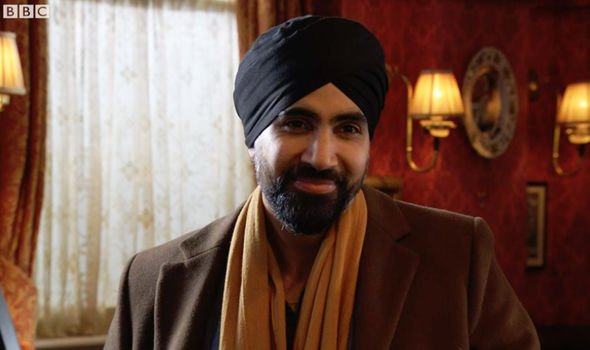 “Unfortunately, you’re far too classy to be one of our tenants,” Kheerat said.

“And you’re far too charming to by my landlord,” she smirked before he questioned why she wasn’t asking Phil for help.

“I wouldn’t ask Phil if he was the last man on earth,” Sharon explained.

“You’re not a fan then, looks like we’ve got something in common,” the businessman said before Sharon changed her mind and asked him to help her. 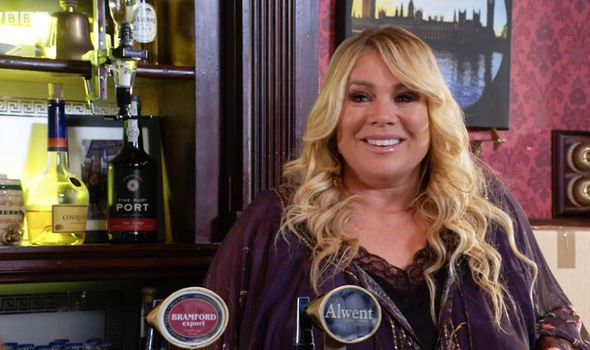 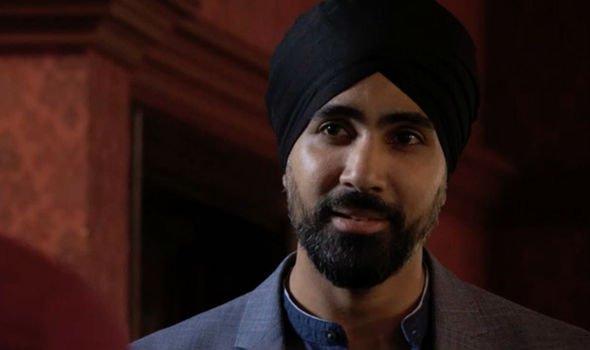 Later, Kheerat boasted about a “lucrative business deal” to Sharon in front of Ben Mitchell (Max Bowden) who mistakenly thought the pair had teamed up to ruin the Mitchells.

“How about I wipe that smile off your face?” Ben threatened Kheerat.

“I don’t want any trouble, Ben,” Sharon warned and he hit back: “Yeah well you should have thought about that Sharon before you tried to ruin my business.”

“What are you talking about?” Sharon asked before Kheerat stepped in and warned Ben to leave her alone.

“Oh no she’s all yours, a bit bargain basement even for you,” Ben swiped.

BBC soap viewers took to Twitter after spotting sparks between the landlady and the eldest Panesar brother.

“Are Kheerat and Sharon going to get together? Now they’ve had the same early flirty scenes the likes of Kat and Phil had? #EastEnders,” another said.

Someone else shared: “I actually wouldn’t mind this, Sharon needs to move on from Phil #Eastenders.”

“Don’t even go down the Sharon and Kheerat route please! #EastEnders,” a sixth tweeted.

EastEnders continues on BBC One on Friday at 8.35pm.