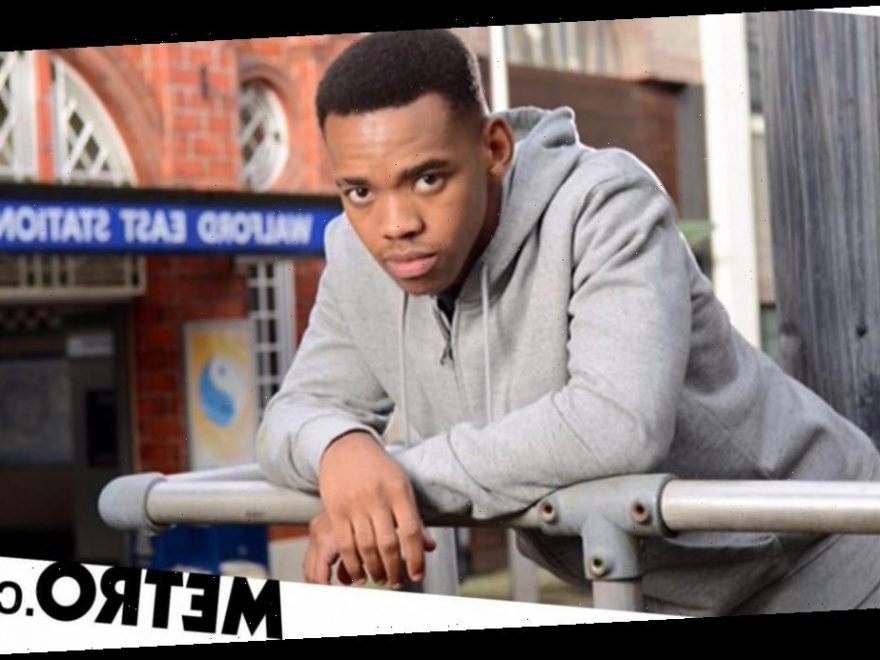 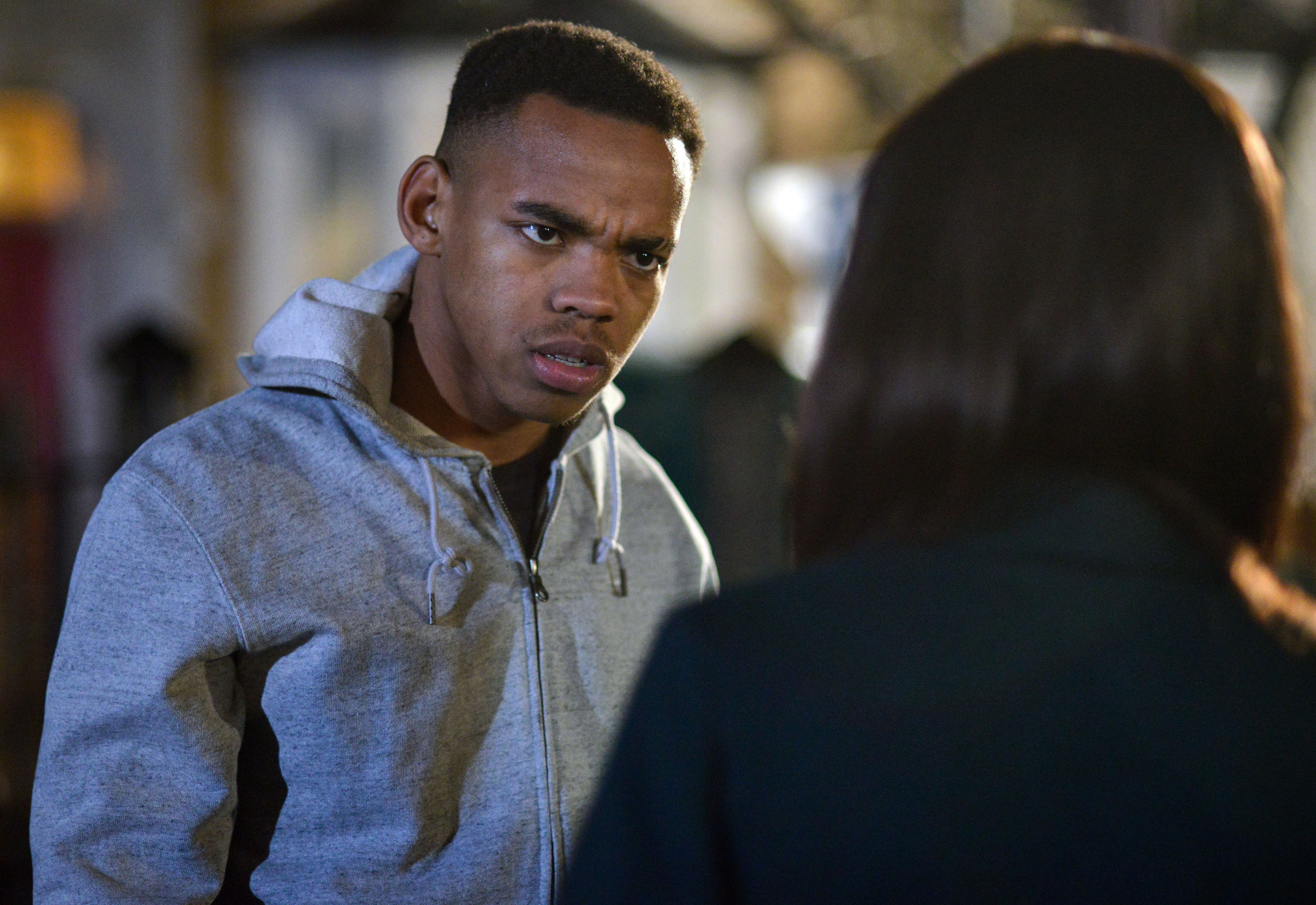 EastEnders fans have been left speculating that Jordan Johnson may still be alive, despite dad Lucas (Don Gillet) having broken the news in Thursday’s episode that his son had died from a heroin overdose.

Lucas was seen telling Denise (Diane Parish) that Jordan’s death had been a turning point in his life and that he is now striving to be “a better man” in order to honour his boy’s memory. But some viewers have been unconvinced by the former preacher’s seemingly heartfelt words.

Theories are now swirling that Lucas may be spinning a story in order to worm his way back into Denise’s affections. Evidence supporting this hypothesis lie in the fact that Jordan’s demise wasn’t depicted on screen, with the character having not been seen in the Square since 2016, when he was played by actor Joivan Wade.

An off-screen death has, in the past, given soap writers a certain amount of leeway when it comes to resurrecting long-departed characters. Most memorably, Kathy Beale – believed to have been killed in a car crash in South Africa in 2006 was ‘brought back from the dead’ as part of EastEnders’s 30th anniversary celebrations in 2015.

Plus, Lucas is exactly the type of person to scheme and dissemble in order to further his own aims. During a reign of terror that lasted between 2008 and 2010, he ended up killing both ex-wife Trina Johnson and Denise’s ex-husband Owen Turner.  And, perhaps most tellingly of all, he even faked Denise’s death and staged her funeral.

With such a track record, would it be such a surprise if Jordan was ultimately revealed to still be in the land of the living and that the bombshell news of his death turned out to merely be the latest lie to be uttered by the lethal Lucas?

EastEnders viewers will have to wait a while longer to discover whether Lucas is playing the Fox family for fools. But plotline spoilers for next week have already revealed that both Denise and Lucas are set to vanish following a fiery showdown – leaving only a trail of bloodstains behind them.

So has he reverted to type and abducted Denise? And might Jordan too be unwittingly caught in a web of a deception?