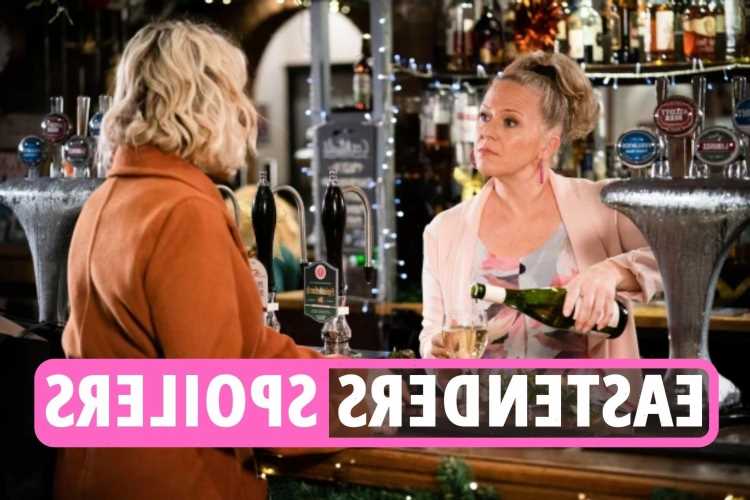 EASTENDERS fans will get a treat this Christmas as Kellie Bright is set to make a special Christmas comeback.

The actress – who plays Linda Carter in the BBC soap – is currently on maternity leave after welcoming son Rudy in July.

But now soap bosses have drafted her back in for a brief festive comeback as Linda’s husband Mick gets snared by scheming Janine Butcher.

Linda was last seen in September fleeing Walford with her new daughter, Annie.

Read our soaps live blog for the latest news and gossip…