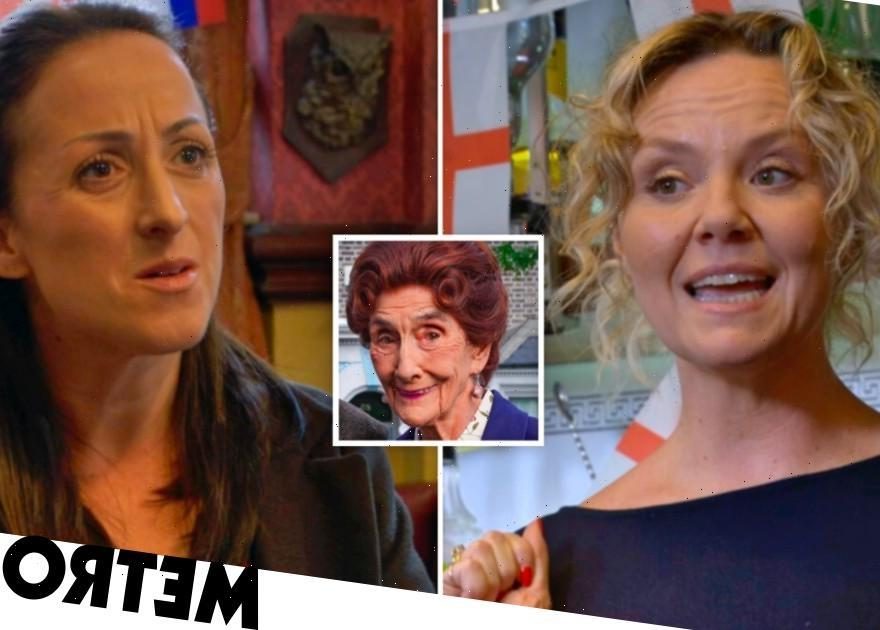 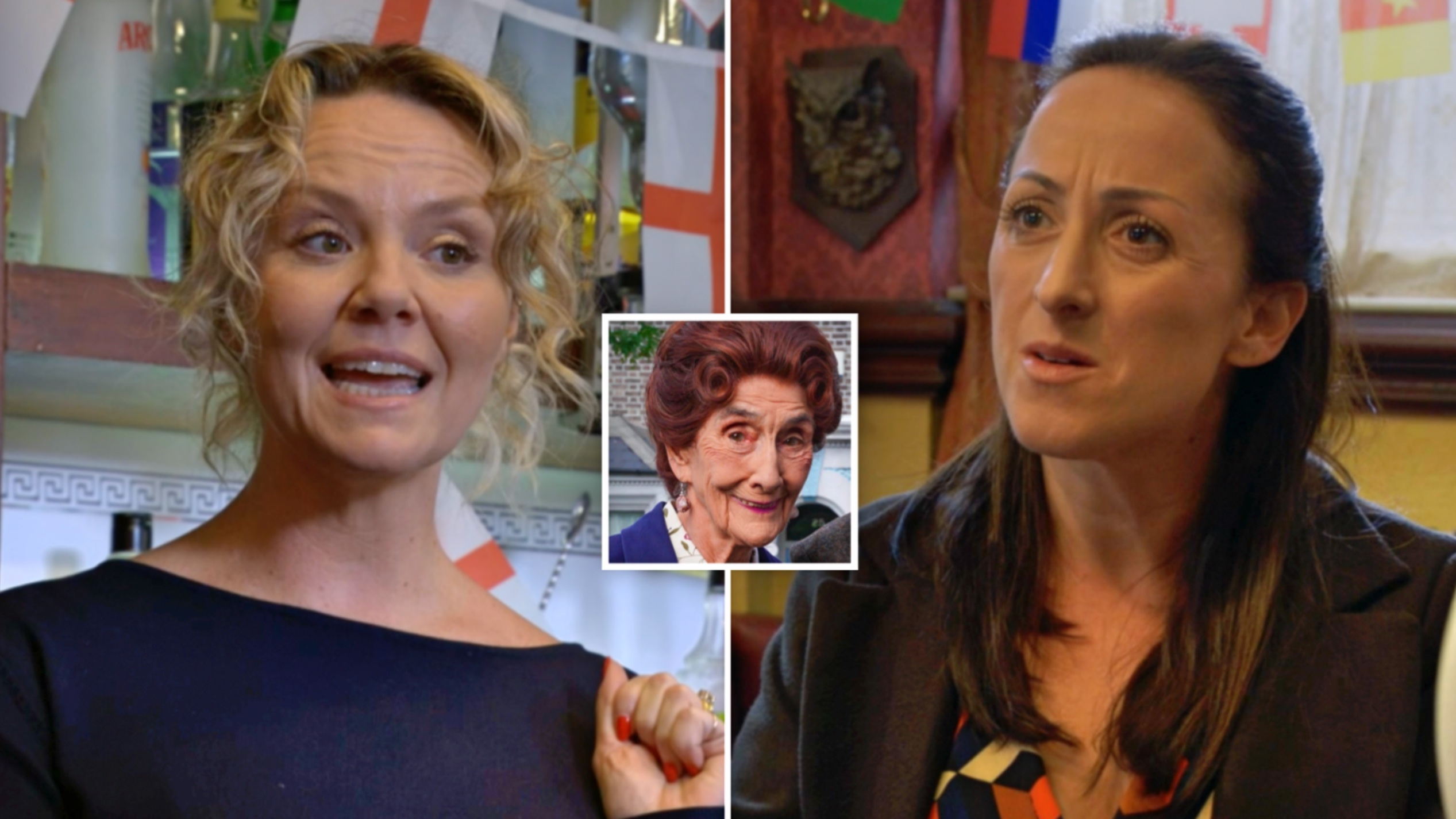 If you thought EastEnders legend Janine Butcher (Charlie Brooks) couldn’t sink any lower then you’d be mistaken, as the latest outing of the BBC One soap saw her make vile comments about Dot Branning (June Brown).

The super-schemer, who returned to screens last year after a seven-year hiatus, has made her presence felt in recent months in a bid to keep her claws in Mick Carter (Danny Dyer).

Sonia Fowler (Natalie Cassidy), however, is less than pleased with Janine’s horrid tactics to keep Mick on side, and matters escalated much more dramatically during Monday’s (November 28) two offerings of the serial drama.

Janine told a huge lie about her baby to Mick, making him think that there was something seriously wrong with the pregnancy, despite the doctors telling her otherwise last week.

Sonia discovered the truth about Janine’s lie and insisted that she tell Mick that the baby was fine. Janine did ultimately do just that – but not before claiming to have taken another trip to the hospital for a scan in order to cover her tracks.

Despite Sonia agreeing to keep shtum, Janine proved horrible to her so-called best friend, before suggesting that she’s turning into Dot.

‘Is it living in her house?,’ she said. ‘Is that the problem? It’s turning you into this dowdy little busybody like Dot!’.

Sonia was livid that Janine would ‘have a go’ at Dot, reminding the schemer that Dot would NEVER sink to such a low level like she did.

‘Maybe that’s why she couldn’t keep hold of her first husband’ continued to Janine. ‘Because she couldn’t learn how to play the game!’

Sonia will receive word later this week that Dot has sadly died.

The team at EastEnders has been working on paying tribute to the legendary character in the wake of June Brown’s death at the age of 95.

EastEnders continues Thursday November 30 at 7pm on BBC One, or stream the next two episodes from 6am on Thursday over on BBC iPlayer.