EASTENDERS' Lucas Johnson has been viciously beaten by a gang of thugs – but fans are convinced it wasn't Phil Mitchell behind it.

The serial killer – who is played by actor Don Gilet in the BBC soap – has been released from prison after serving ten years and has made a beeline for his estranged family. 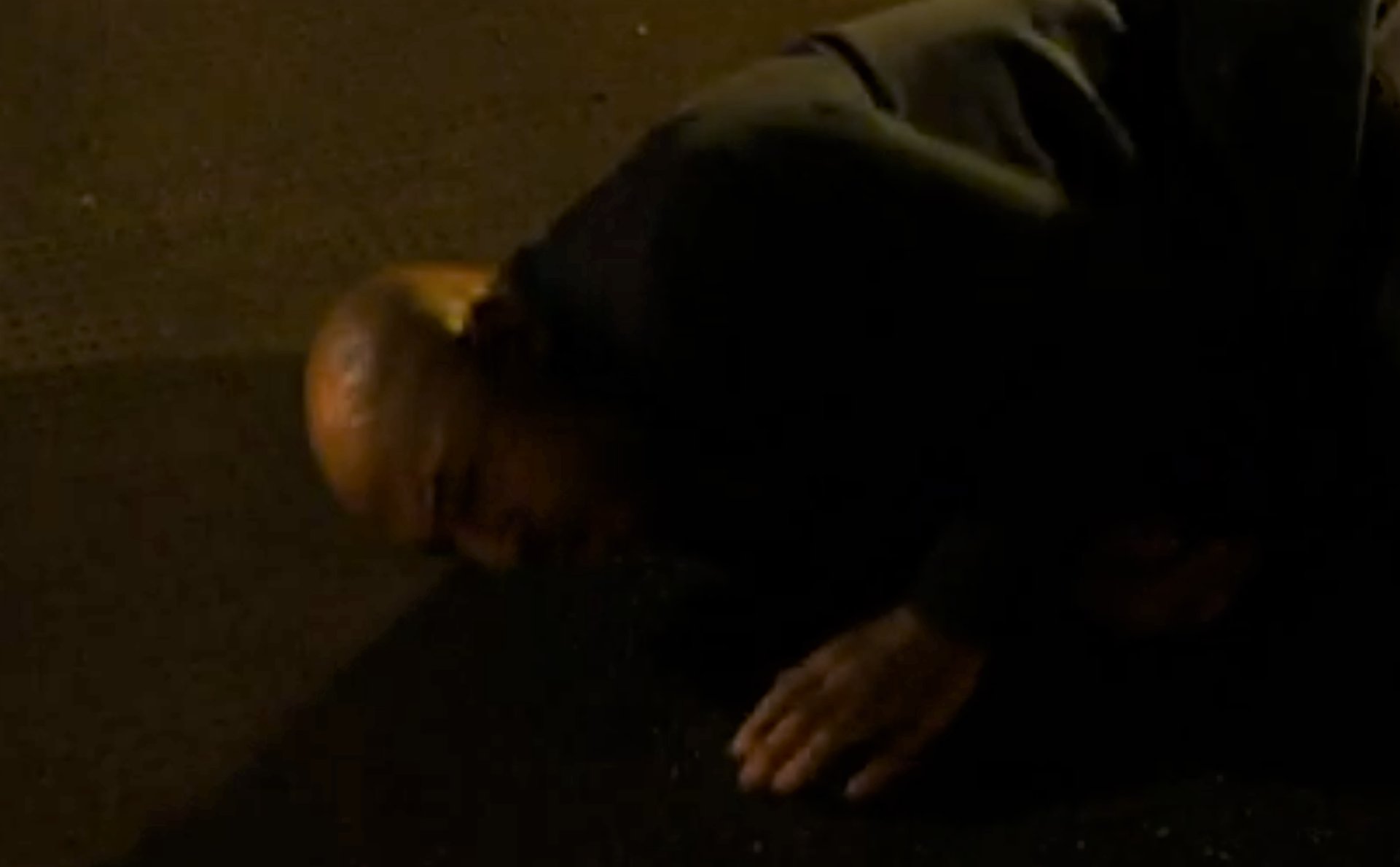 He turned up at the church where ex-wife Denise's son Raymond attended, leaving her too terrified to leave the house.

Worried about her, Patrick took matters into his own hands and approached Raymond's father Phil Mitchell for help.

He begged him to get rid of Lucas and scare him off, and Phil agreed – as long as Patrick got Raymond to him for a visit.

Phil then met Lucas at a restaurant and issued a threat to him. 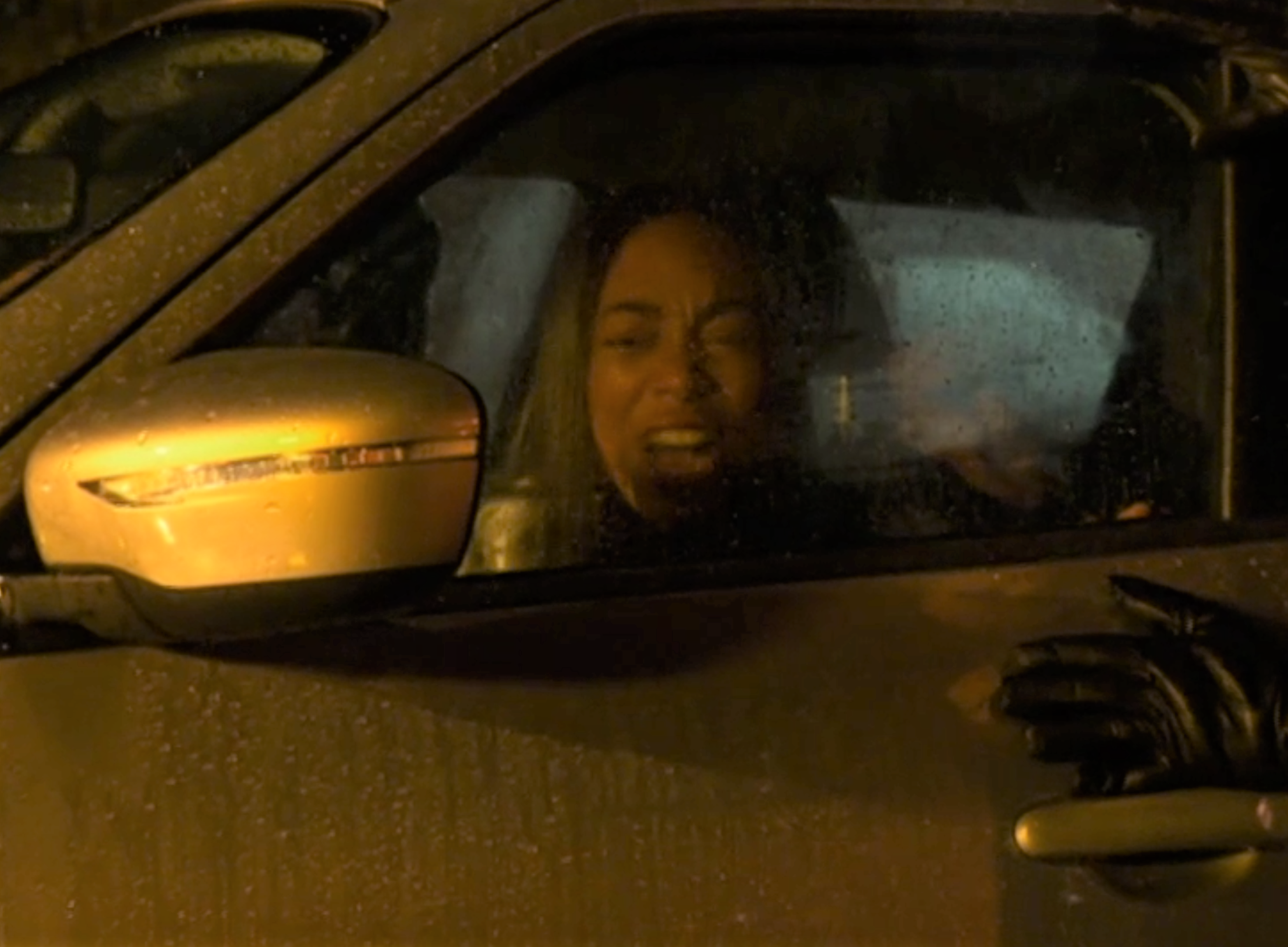 "And here was me thinking you wouldn't remember me," he told a not surprised Lucas.

"Then you remember what I'm capable of. Stay away from Denise. You're right – Denise isn't my business, nor whatever sick game you're playing.

Lucas brushed him off, and later left the restaurant with his daughter Chelsea. 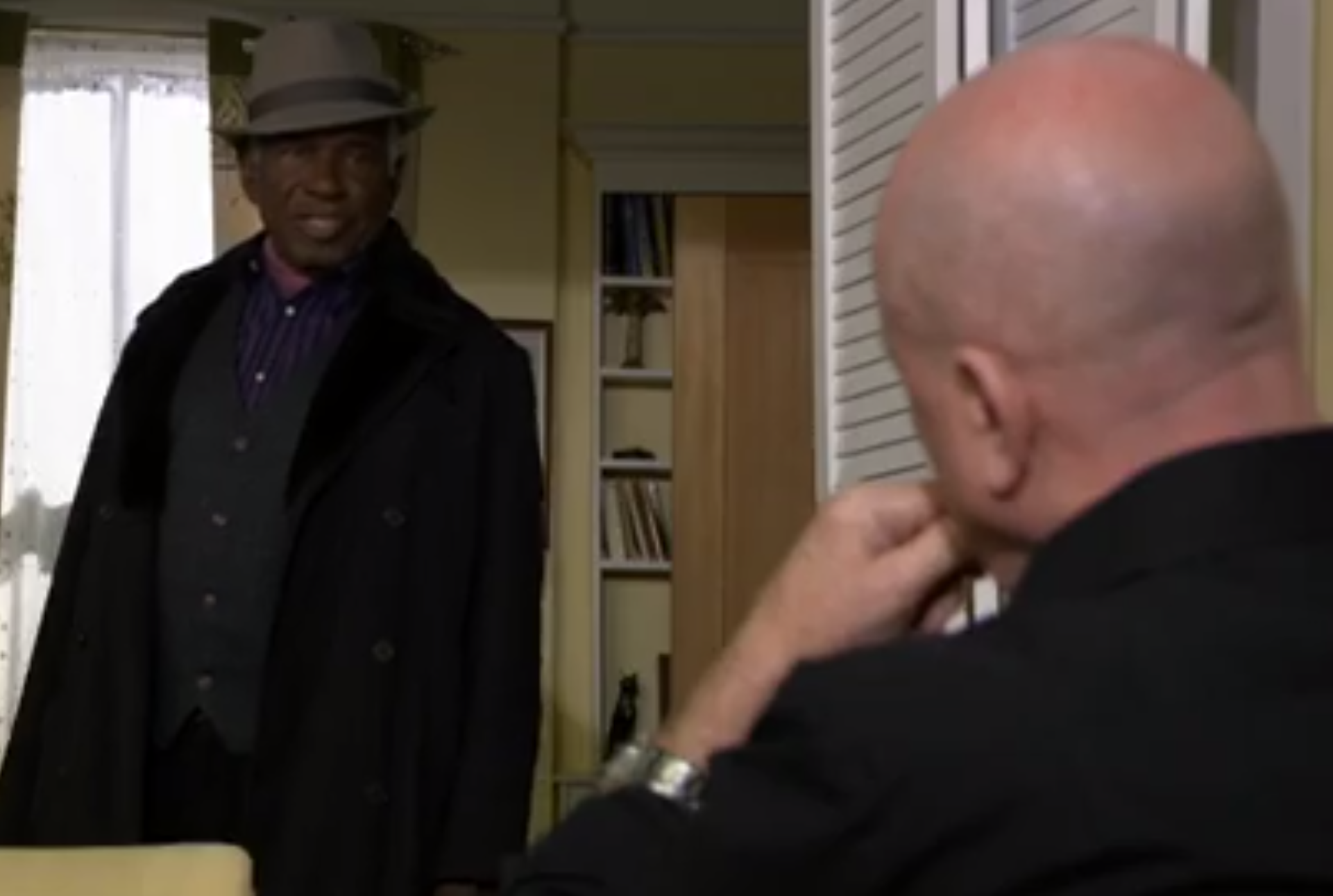 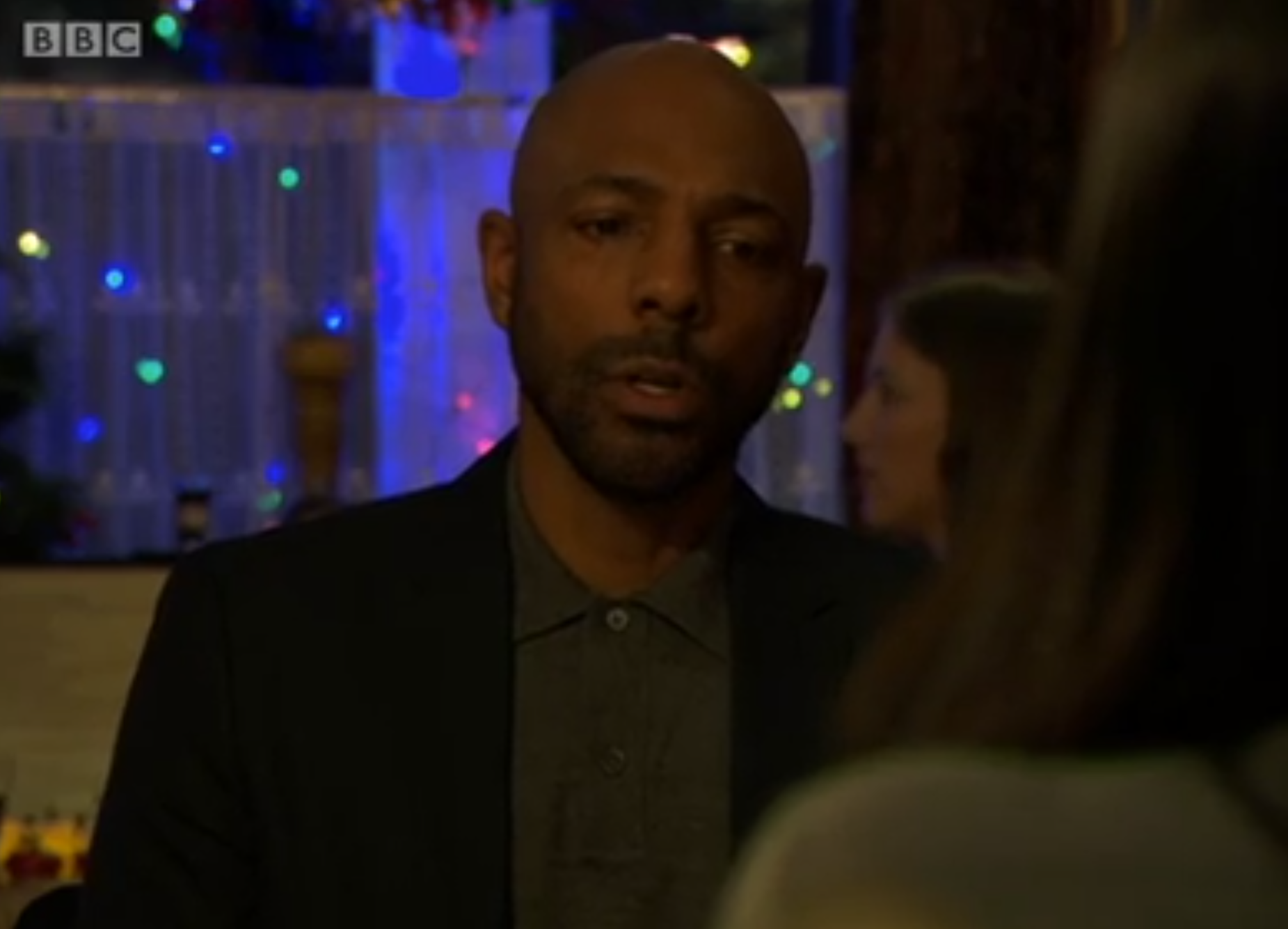 But as the daughter and father duo argued about her money, she got into her car before men surrounded them.

Lucas was hit with a bat to the ground as more men rained blows down on the serial killer.

One of the thugs said: "Keep her in there. Give her something to watch."

However fans don't think Phil is responsible for the attack – and instead suspect someone else ordered it to happen. 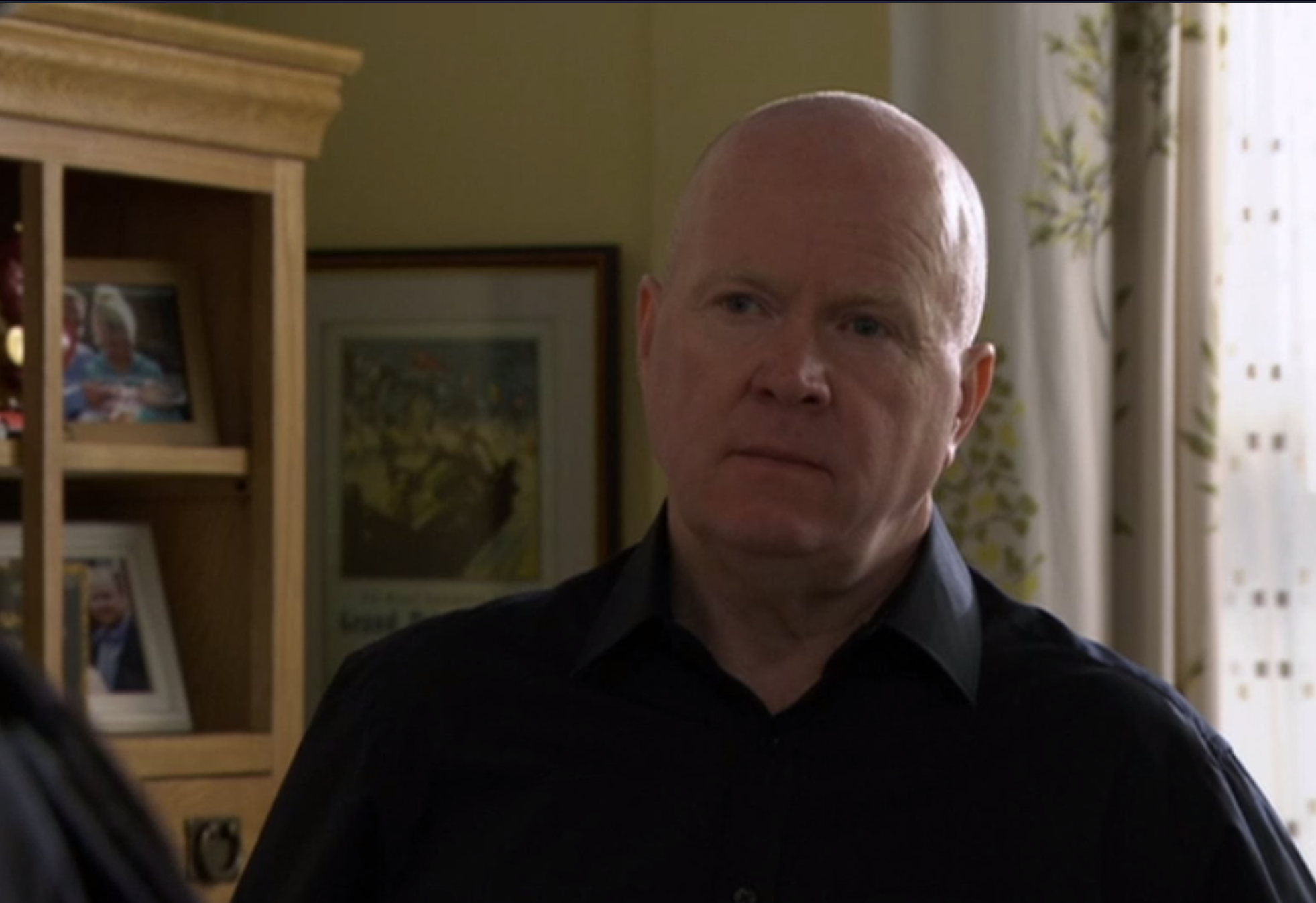 One wrote: "Well now either Phil has extra mooks, or there's a hidden player".

A second said: "Who has just done Phil's job for him?"

Another added: "Lucas got dealt with differently"