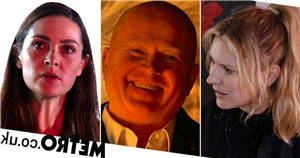 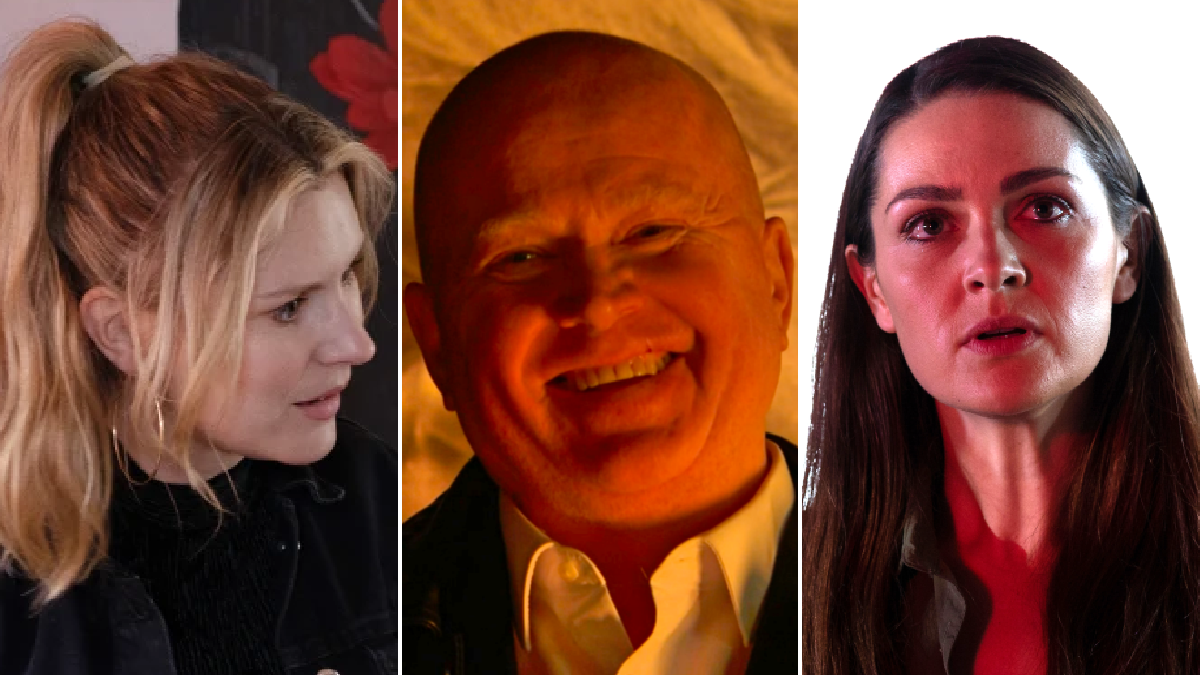 Whether it be via discussion or violent actions, death is the subject of much of this week’s storylines in our favourite soaps.

Hollyoaks legend Sienna Blake is yet again trying to off her lover Warren Fox, after finding out that he played a significant role in Brody Hudson’s demise, and thus she’s devised the most deliciously deadly revenge plot.

Over in EastEnders, Phil Mitchell’s return from the dead causes quite the stir, and the fallout of that fateful day’s events leads to a major showdown for two of Walford finest.

But don’t take our word for it – head over to BBC iPlayer to stream all of this week’s episodes right now!

Dawn Taylor, meanwhile, is devastated by the death of an old mate in Emmerdale, while Coronation Street sees Kelly Neelan attempt to make up for the sins of dead dad Rick.

Romance for Kelly and Aadi in Coronation Street?

Kelly sees Aadi out of the barbers, but a wad of cash falls out of her bag. Aadi is shocked when he sets his sights on the cash, but Kelly explains that it belonged to her dad Rick, and she’s trying to return it to the people he ripped off over the years. Aadi suggests accompanying Kelly on one of her trips to pay back the cash, and she’s grateful, and later agrees to a date.

The aftermath of Phil’s return revealed in EastEnders

Sharon checks in on Kat after the night’s shocking events but the two struggle to remain civil, which leads to a huge argument, as animosity ensues.

Suzy and Priya deliver a presentation up at HOP, unaware a picture of Holly – on the day she died – features in the slideshow. Moira demands answers, but Suzy is trapped. Vanessa challenges Suzy, knowing she has not told the truth about Holly. Suzy reveals what really happened the night Holly died. When Moira arrives, the two worry that she’s overheard their chat, but instead Moira apologises for lashing out earlier. Vanessa however, is disappointed when Suzy doesn’t use this moment to tell Moira the truth and instead Suzy pleads with Vanessa to keep her secret.

John Paul relapses, and he later opens up to his family about his drinking, but his revelation doesn’t go down well. Later, feeling downbeat, he drinks in the village.

Tim stirs down below in Coronation Street

Tim and Sally frolic in the hot tub and when Tim announces that he can feel a stirring down below, Sally reckons it’s the best birthday surprise she could wish for. Is their marriage back on track?

Sam sees Zack feeling sorry for himself over Nancy so offers some words of encouragement. They later flirt in the bar, but will this be the beginning of another night of passion?

Dawn and friend Jade reflect on their past after a pal named Beth dies. The duo go back to Jade’s after the funeral, and Dawn finds a child, named Clemmie. Dawn is bewildered, and quizzes a drugged-up Jade, who reveals that Clemmie is Beth’s and she doesn’t even know her mum has died.

Sienna, having baked a batch of poisonous cupcakes, delivers the deadly goods to Warren, before offering him a proposition. He must confess to Brody’s murder, or pay the ultimate price! Will Warren finally admit the truth about Brody’s demise? Or will he perish from the poisoned treats instead?

Audrey is not pleased in Coronation Street

Gail hosts a family lunch to welcome Stephen home, but it soon descends into chaos when David and Sarah embark on a slanging match over Audrey’s money.  Disgusted with the pair of them, Audrey walks out and Stephen’s embarrassed.

Kathy is at her wits end with Ben and Peter’s bickering so she organises a games night to celebrate Rocky’s birthday, but things between Ben and Peter get much worse and a big argument ensues. Ben shares some upsetting words to Kathy and drops a bombshell, but things take another turn when the police arrive to arrest Ben, with Peter having tipped them off!