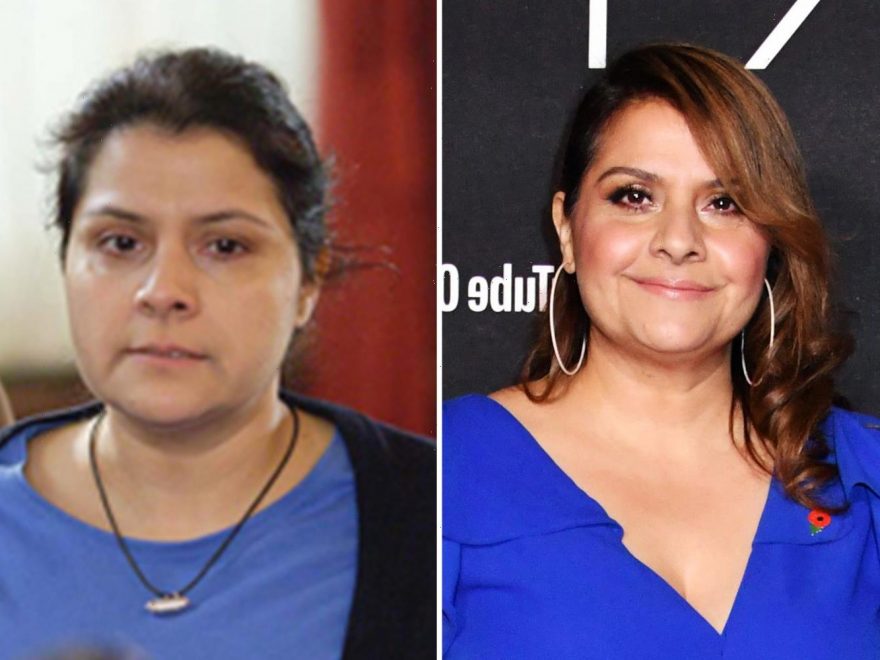 EASTENDERS star Nadia Wadia unveiled she has not ruled out returning to Albert Square.

The actress, 52, who played Zainab Masood on the BBC soap hasn't been on-screen since 2013. 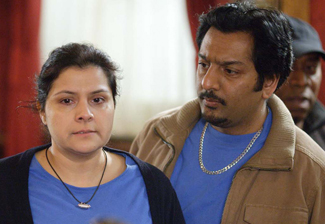 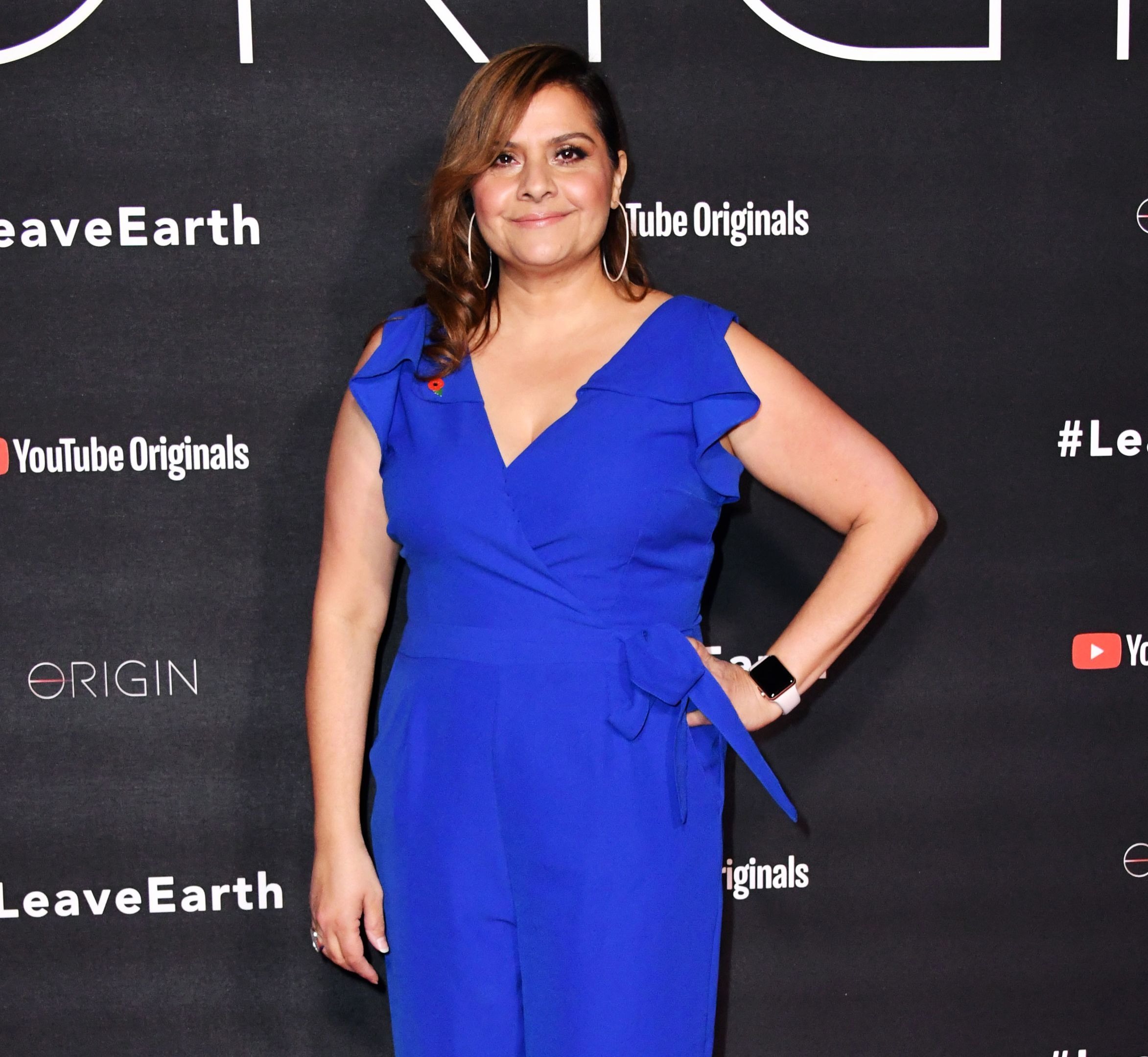 However, Nina said a possible return will be in the future.

She told Inside Soap: "I know I'll step back into the Square in the future.

"I've been asked back a couple of times but the timing wasn't right.

"It has to be a joint decision between EastEnders and me."

Nina revealed that she was asked to return back in 2016, but she was working on another show.

She explained: "I was doing a pilot out in the States and I said I couldn't do it, I'm still waiting to hear on that."

Elsewhere on the square, Sonia Fowler has mentioned her mum Carol and daughter Bex in a recent episode.

Fans think they could be returning to the soap.

Sonia got a shock after the arrival of her father, Terry Cant, and they are now trying to build a relationship.

Sonia said: “Yeah, I can’t wait for Bex to meet him now, although I do have to tell mum he’s back first.”

Bex left EastEnders just last year after she decided to go travelling, while Carol has not been seen on the square since 2015.

How will Carol and Bex react to the news about Terry?

Her final on-screen appearance in 2014 showed her at St Pancras station heading for France with her daughter Scarlett.

She had just got away with murdering ex and Scarlett's dad Michael Moon after sinister a custody battle.

The legendary character will be part of a “huge story” later this year. 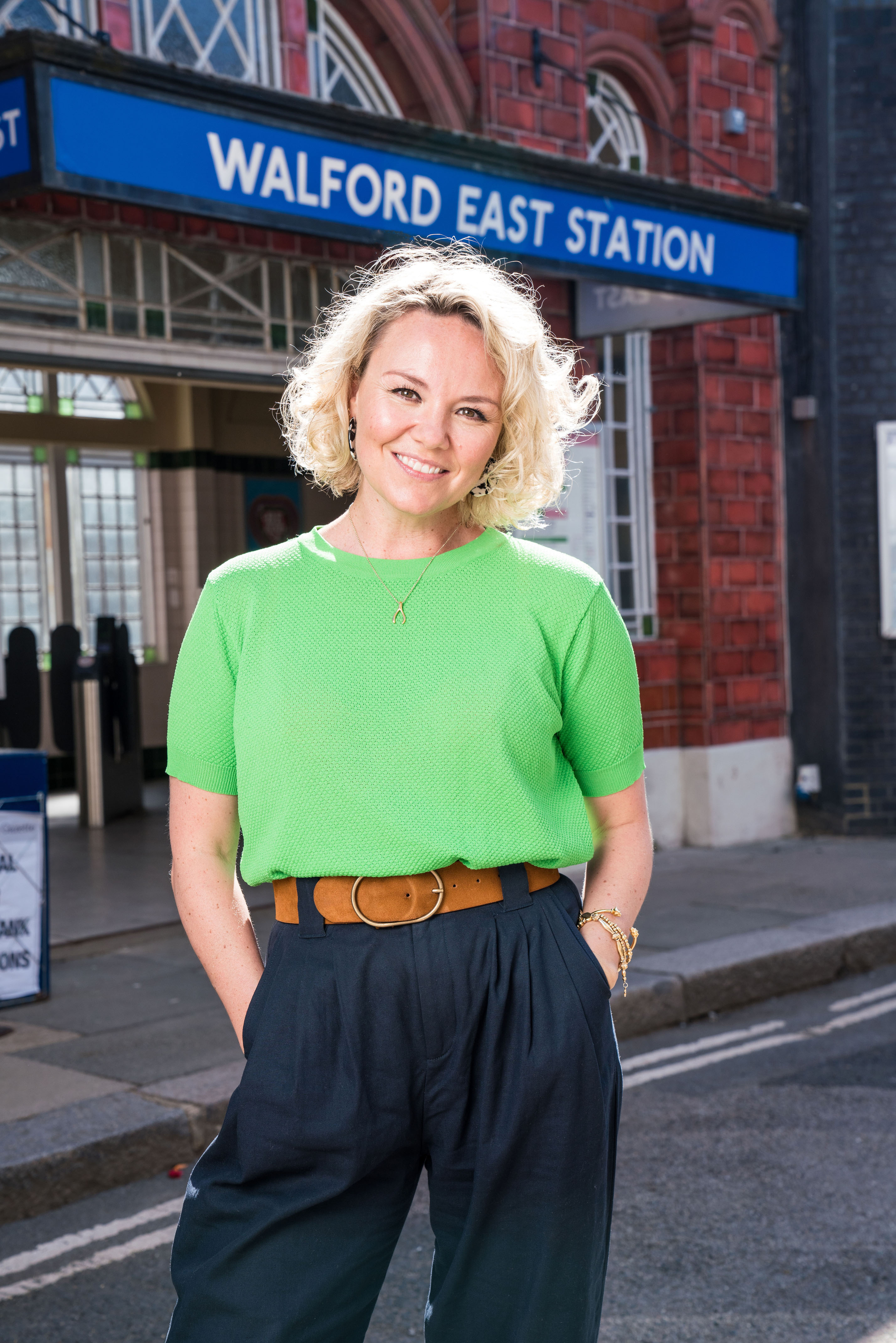 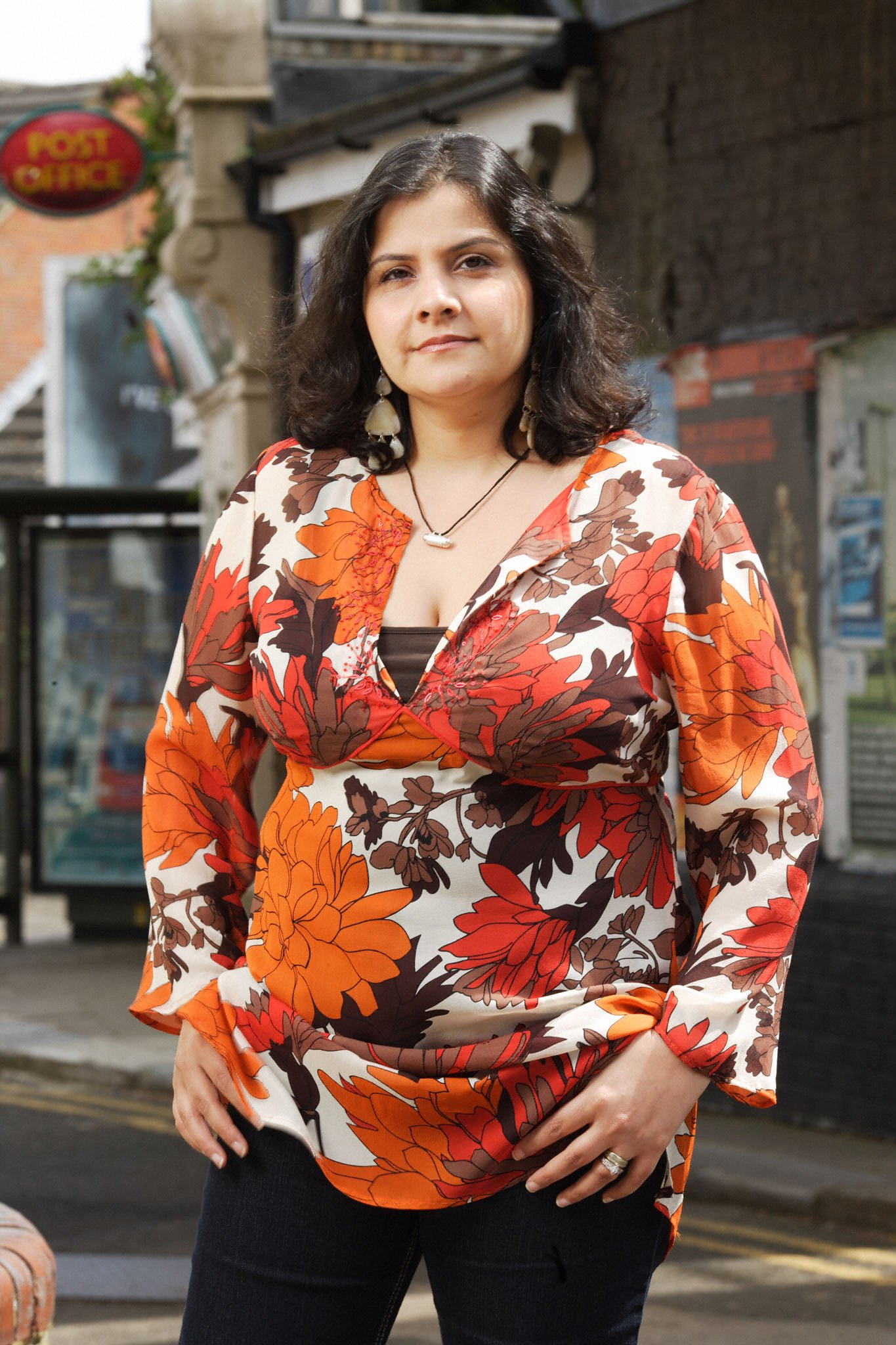