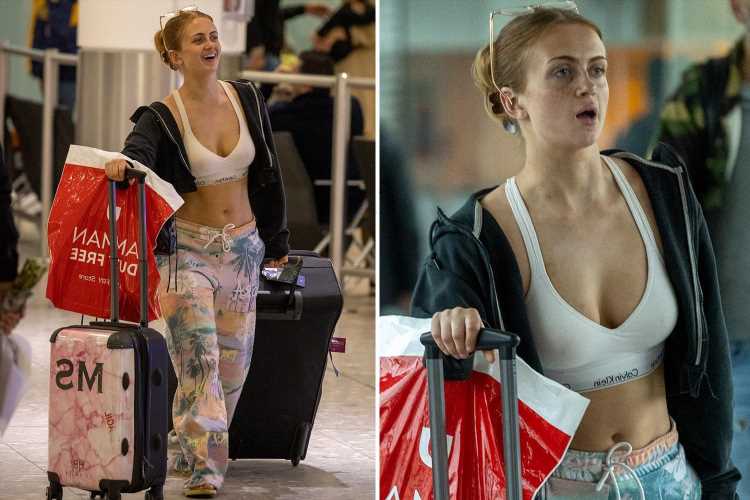 EASTENDERS star Maisie Smith showed off some impressive abs as she touched down after filming Celebrity SAS: Who Dares Wins.

She landed back in the UK with her co-stars after filming TV's most dangerous show in Jordan in the Middle East. 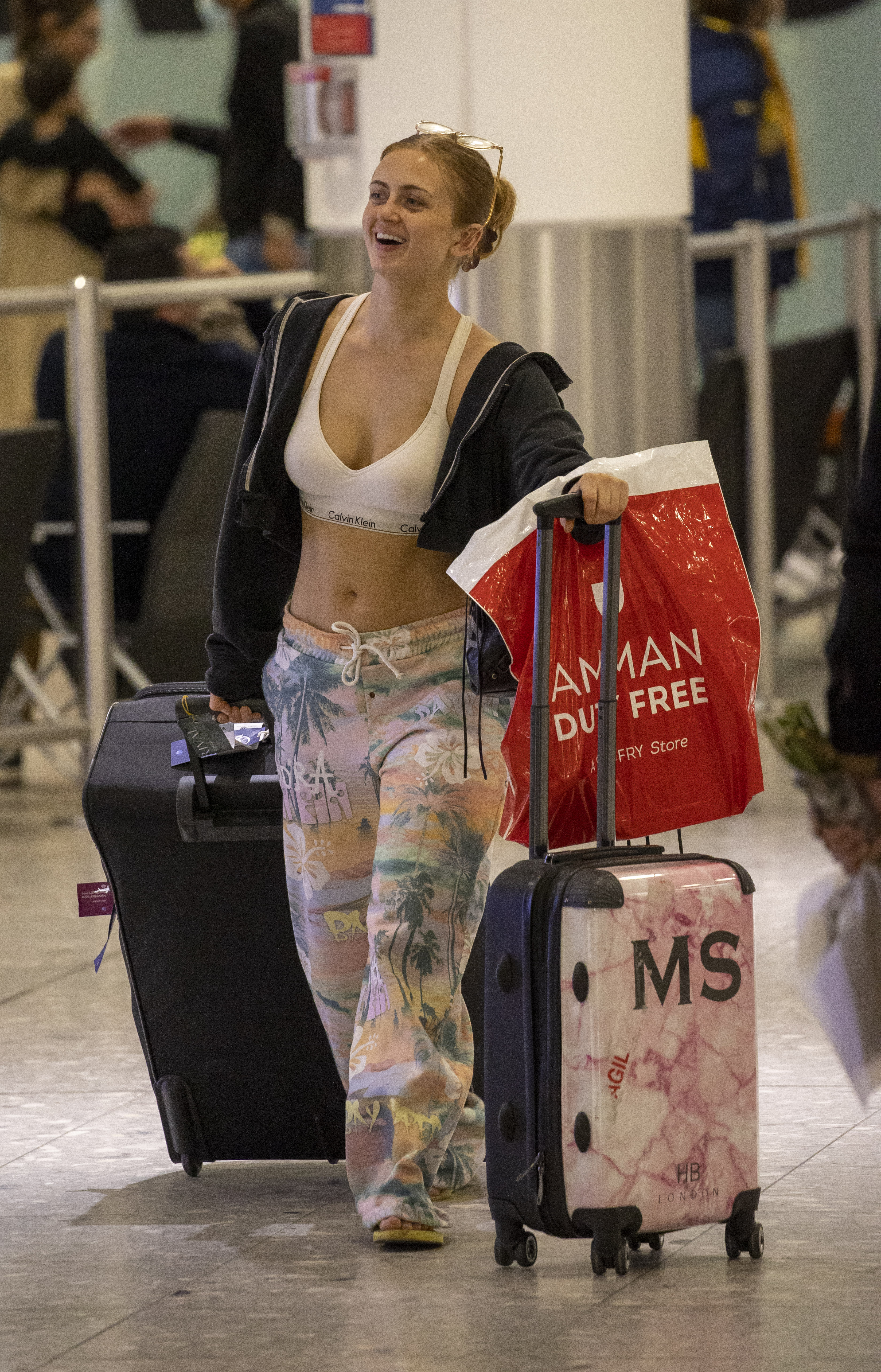 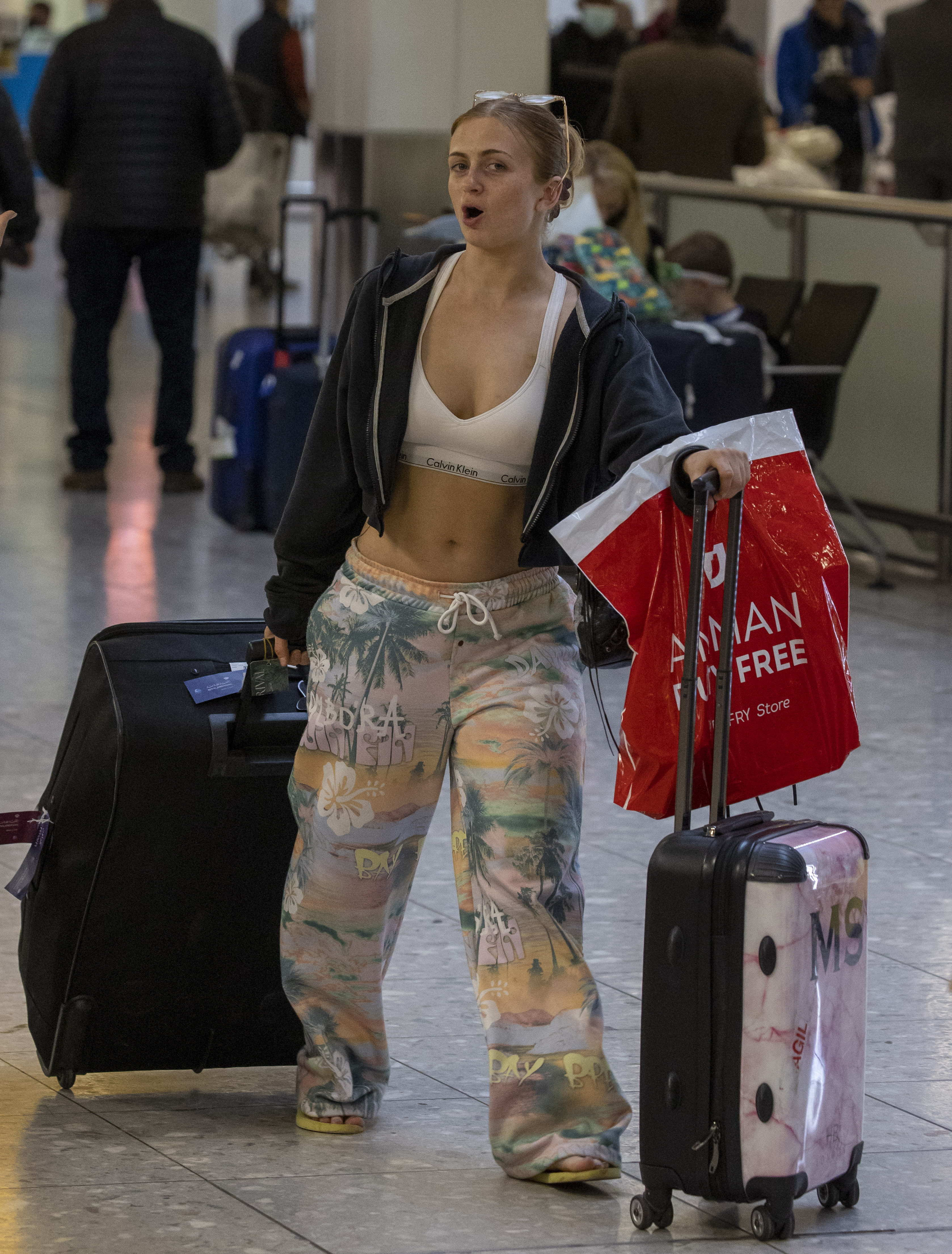 Wearing a Calvin Klein crop top that showed her tummy and wheeling her 'MS' branded suitcase, she looked delighted to be back.

Mum-one Ferne, still wearing shades and a white shirt, also smiled for photographers after touching down.

After weeks of brutal SAS training at the hands of former Special Forces Sergeant Jason Fox – who was also seen pushing his luggage through Arrivals – it seemed the stars were ready for some luxury.

Indeed, many of them were clutching bulging bags of Duty Free after returning from their training camp.

As The Sun explained the show was so tough Love Island's Amber Gill pulled out after 48 hours – while Pete Wicks retired with a broken rib.

Other stars on the show, the full line-up of which we revealed last week, included Jennifer Ellison, Ashley Cain and boxer Shannon Courtnay.

She show is usually filmed on the Isle of Raasay, Scotland, but this year's series had moved to Jordan in the Middle East.

Some of the stars who had been forced to pull out got early flights home, as an insider told The Sun.

The source said: “The show bills itself as the hardest thing on telly – and it’s lived up to its reputation once again.

“Amber is by no means a wimp, but just couldn’t hack it any longer.

"She’s a reality star turned fitness expert and even she couldn’t stay longer than two days. She was gutted but couldn’t carry on.

“Meanwhile, Pete really hurt himself on the course, and had to withdraw on medical grounds.

"Doing some of the stuff that the directing staff want you to do with a broken rib is just not possible. They both got an early flight home to the UK.” 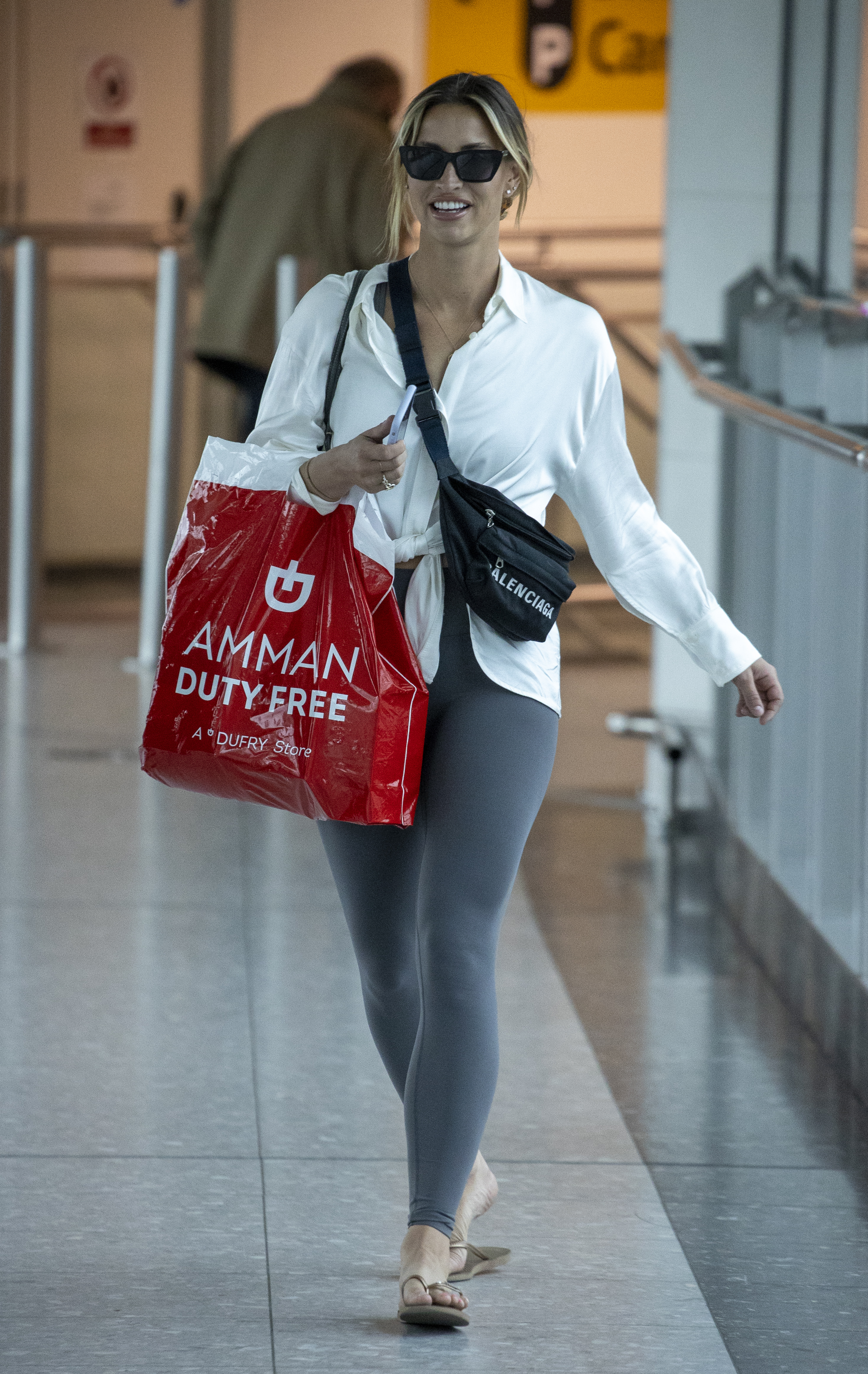 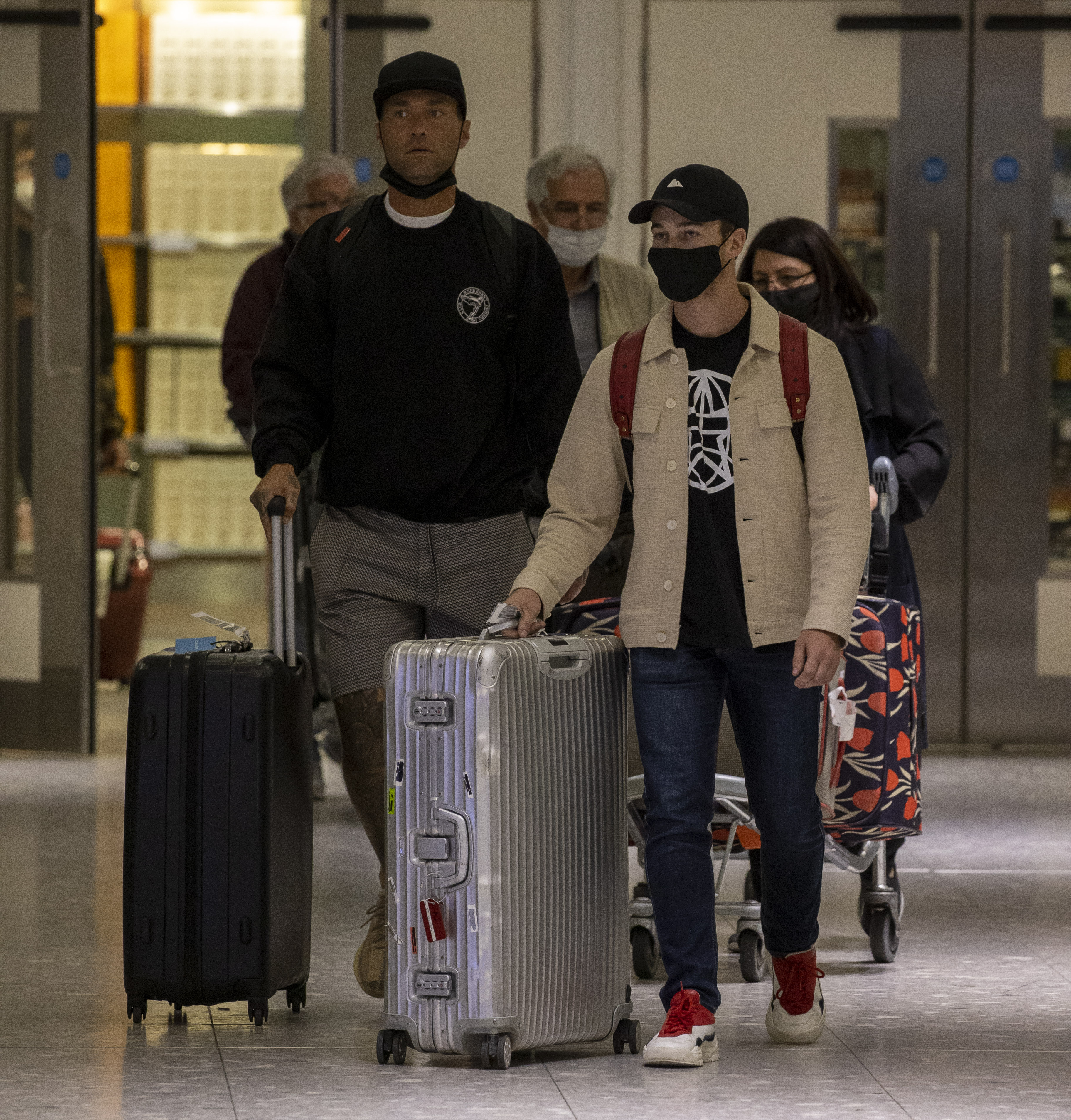 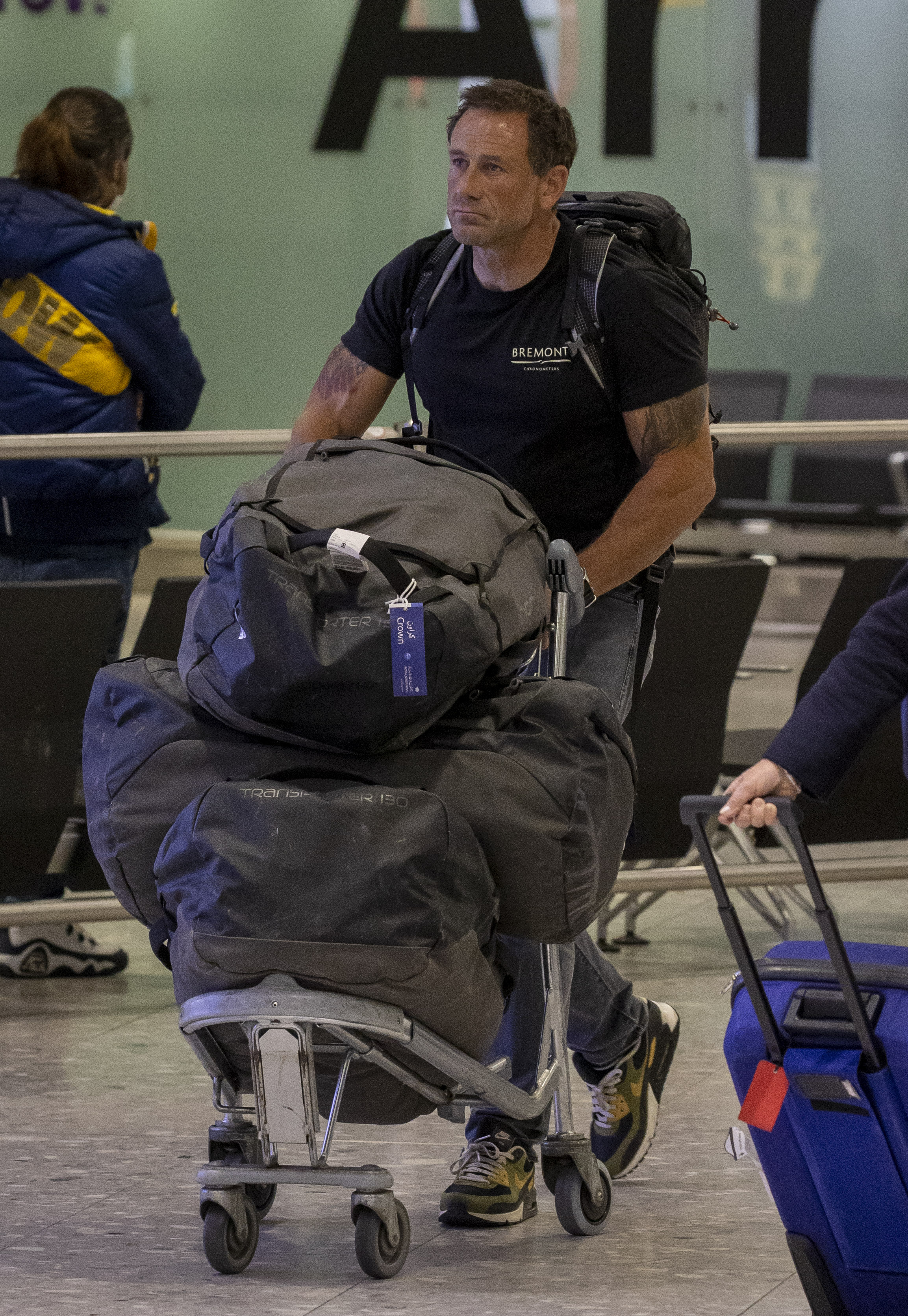