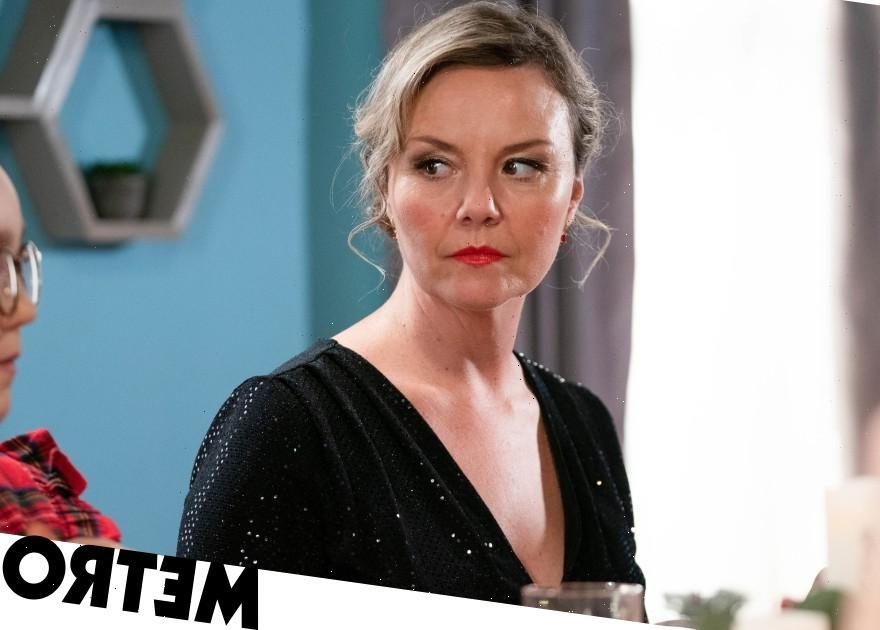 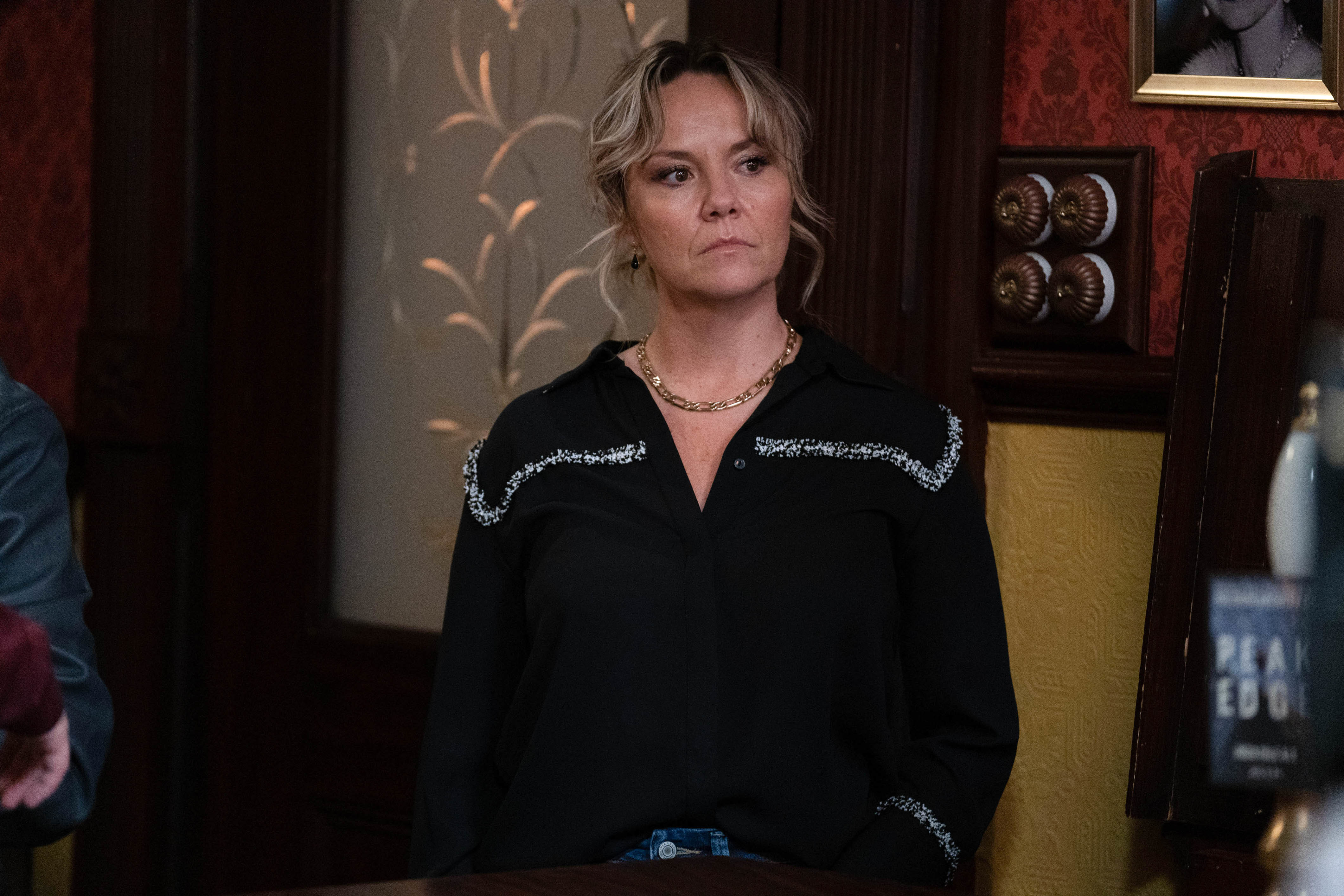 EastEnders legend Charlie Brooks has taken to Instagram to show off her new look, following her exit from the BBC soap in December.

Charlie left the role of Janine Butcher after a short stint which saw her marry Mick Carter (Danny Dyer), frame Linda Carter (Kellie Bright) for drink driving and then drive off a cliff on Christmas day.

She was then arrested for her crimes as she left the street for good.

Though Janine may have been one of the most hated characters on the Square, actress Charlie is popular among her co-stars, who have all commented on her new image.

She posted the picture of her new brunette chop alongside the caption: ‘Change is happening. Change is good.’

Sonia Fowler star Natalie Cassidy called the look ‘beautiful’, while Emma Barton, who plays Honey Mitchell, commented ‘love’. Both followed up their comments with a series of love hearts to their friend.

Charlie is usually associated with her blonde curls, so this gorgeous new look may take some getting used to!

Leaving EastEnders seemed like the right choice for Charlie, though she may be open to a return in future.

‘I’ve had the best year and a half getting back into Janine’s shoes. She’s so fun to play, but I also love playing all the vulnerable stuff with Janine as well.’ She said.

‘I’m an actress, so I want to do everything. But I always say, ‘Never say never’. EastEnders is home to me, and I’ve had a fantastic time, so I’d be open to a return for sure.’

If Janine was going return, it would now be with a whole new look!