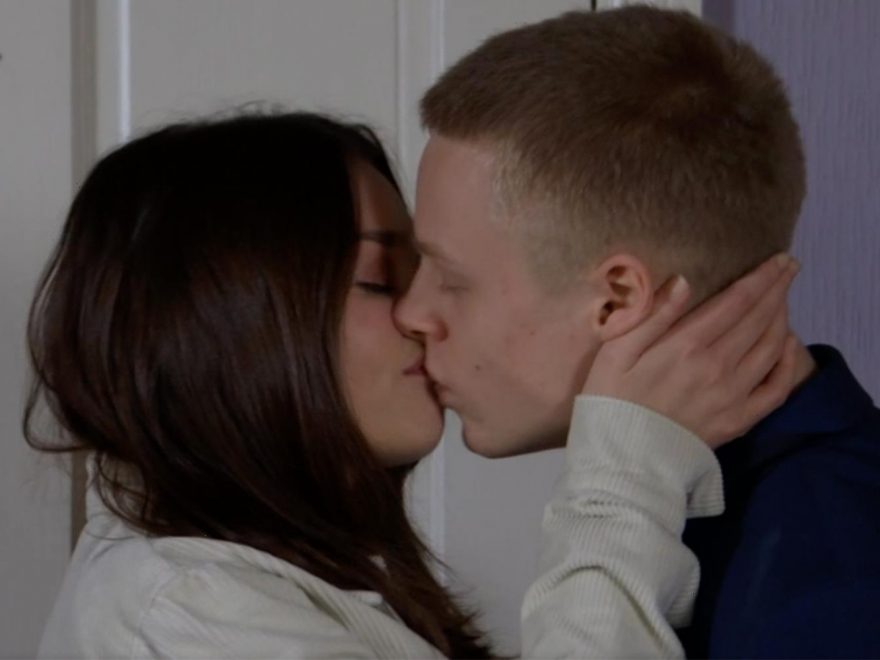 The student – played by Clay Milner Russell in the BBC soap – finally made his move on his potential girlfriend-to-be last night. 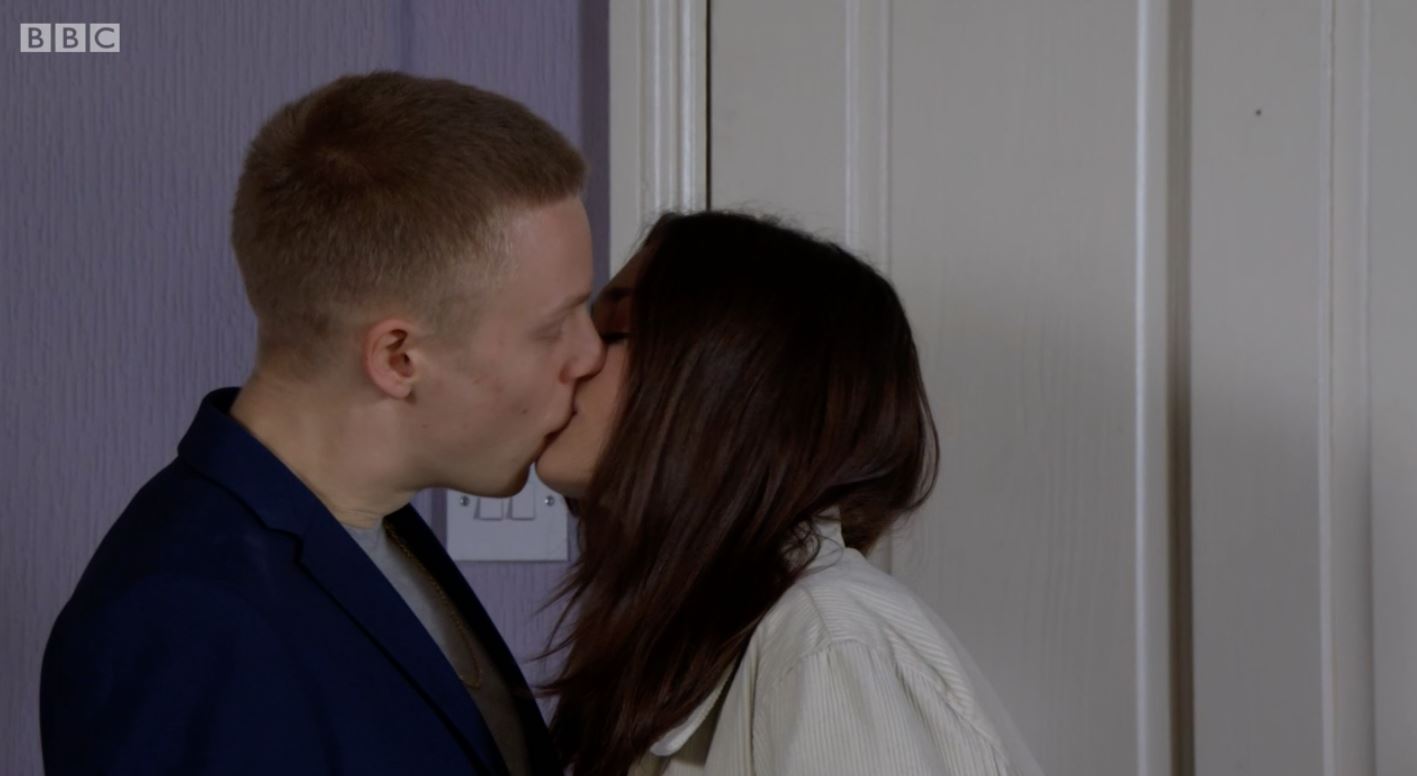 Bobby has been on a number of dates with the brunette beauty and yesterday evening he decided to invite her back to his.

The teen was nervous and as soon as they got in asked if she wanted to go upstairs.

Dana told Bobby: "Slow down, I haven't even got my jacket off yet!"

He replied: "I'm not used to this, like bringing people back here because of my nan and everything…"

A confused Dana asked him where he took his other girlfriends and the truth started to come out.

She asked: "This is your first time isn't it?"

As Bobby put his head down, he said: "Kind of embarrassing…"

But Dana wasn't phased by his revelation and said: "Of course not. Just surprising, you just seem so confident!"

She later revealed that they were both in the same boat.

Dana added: "I thought at least one of us would know what we're doing… Kind of my first time too."

She admitted that she wanted to wait for someone special and made it clear that Bobby was that person.

Viewers were left over the moon when the pair shared a passionate kiss.

Stars on the hit show haven't been able to film intimate scenes since restrictions were put in place to stop the deadly bug back in 2020.

One tweeted: "EastEnders not seen a screen kiss in a year!!"

A third added: "A kissing scene."

A fourth questioned: "EastEnders has kissing scenes again. Which other UK soap do you think will be the last one to return to that?"

Meanwhile others fans were left convinced that Ben Mitchell will kill Jags Panesar after he cancelled his protection.

Viewers will know that Kheerat and Sharon have been sleeping together for months in secret, but the penny dropped after Ben saw them together on a date.

He told his contact: “You know what – change of plan. I’m being mugged off here.

“Cancel that protection I don’t care. Jags Panesar ain’t my problem no more.”

A second said: "Ben just spotted kheerat going out with Sharon oh god this is not going to go well."