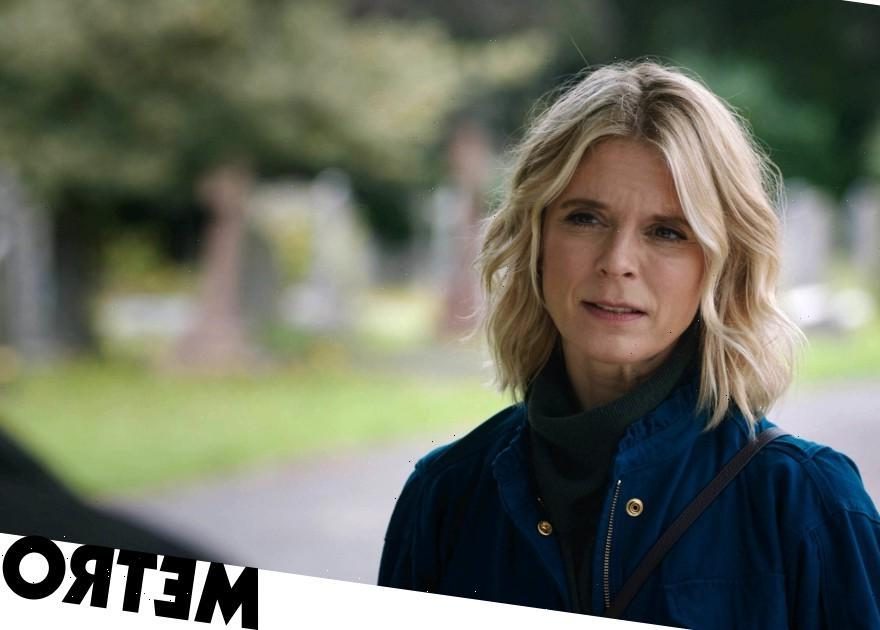 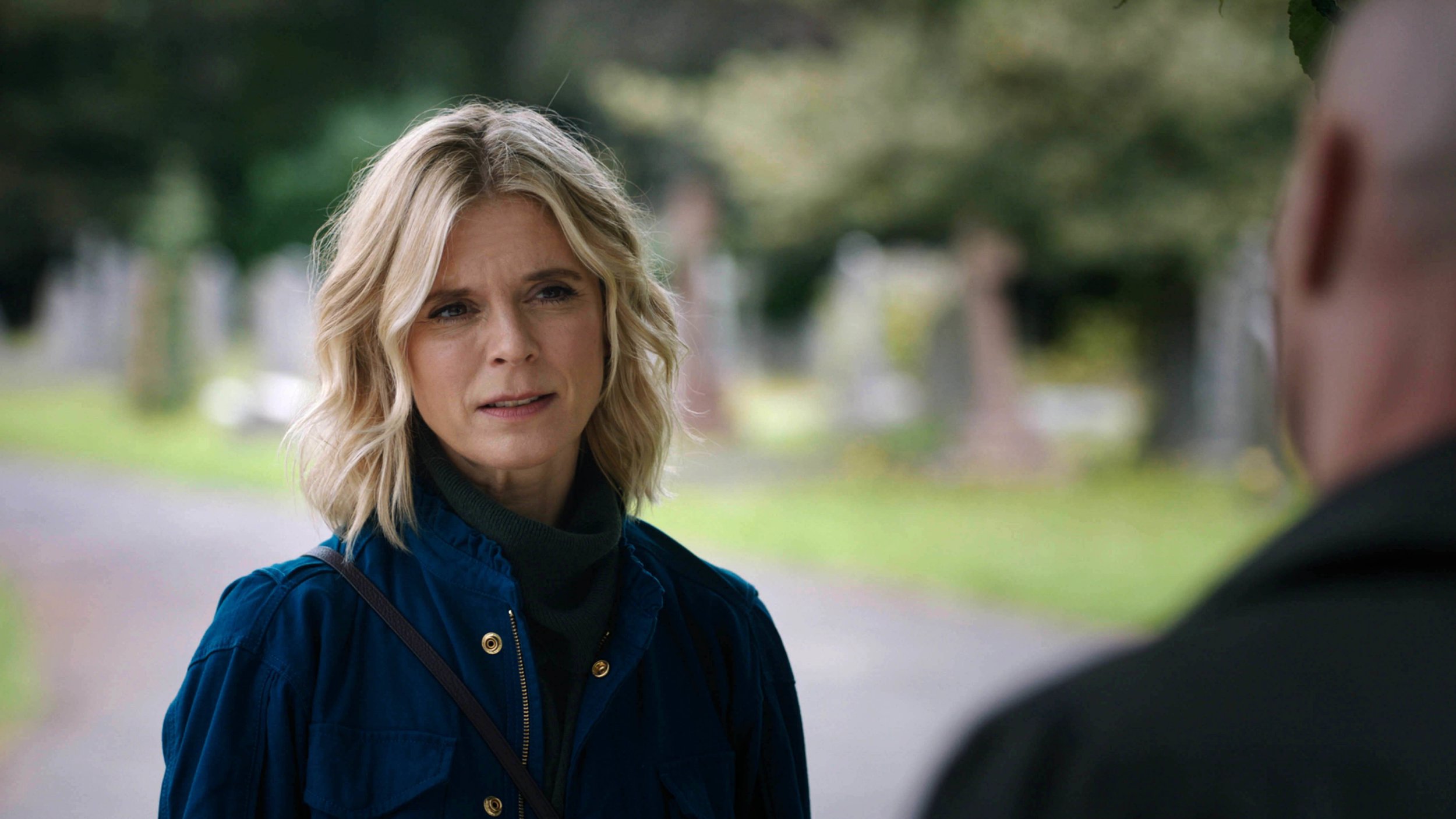 There was another gripping instalment of the BBC’s perennially popular forensics-based drama Silent Witness last night – but some fans were diverted by a familiar face who appeared among the guest actors.

Frank Turner, a man who ran a youth probation hostel, was played by none other than Jack Ryder, who formerly played Jamie Mitchell in EastEnders.

Jamie was the nephew of Billy Mitchell (Perry Fenwick), who as his guardian following his father’s death was beating him up regularly. When Phil Mitchell (Steve McFadden) learned of this he took Jamie in and brought him up like a son.

Jack’s storylines during his time in Walford included a romance with Sonia Jackson (Natalie Cassidy), after he lost is virginity to Janine Butcher (Charlie Brooks). Jamie and Sonia’s relationship came under pressure when she became pregnant with Martin Fowler (James Alexandrou)’s baby and Jamie’s infidelity with Zoe Slater (Michelle Ryan).

In his exit storyline Jamie was accidentally run over by Martin outside the tube station. He died from his injuries with Sonia by his side.

Unsurprisingly considering he left Walford at such a young age, the now 41 year old Jack Ryder looks considerably different to how he did in his EastEnders days, but fans had no trouble spotting him when he turned up on Silent Witness.

‘That’s never Jack Ryder?! #silentwitness’ commented one, while another recalled him by his character’s name: ‘Jamie Mitchell in Silent Witness 🤩’

Since leaving EastEnders Jack has had a number of TV roles including 18 episodes of Holby City where he played evil rapist Evan Crowhurst.

This was referenced by another fan who commented on Twitter.

‘I wonder how Jack Ryder felt being back on the Holby City set #SilentWitness,’ the wrote, as some of the scenes certainly had every appearance of being filmed on the old hospital set.

As well as TV, Jack has a flourishing career in theatre, directing productions such as The Full Monty and co-directing the Take That and Gary Barlow musical The Band.

As if that wasn’t enough, Jack has also published a children’s book, Jack’s Secret Summer.