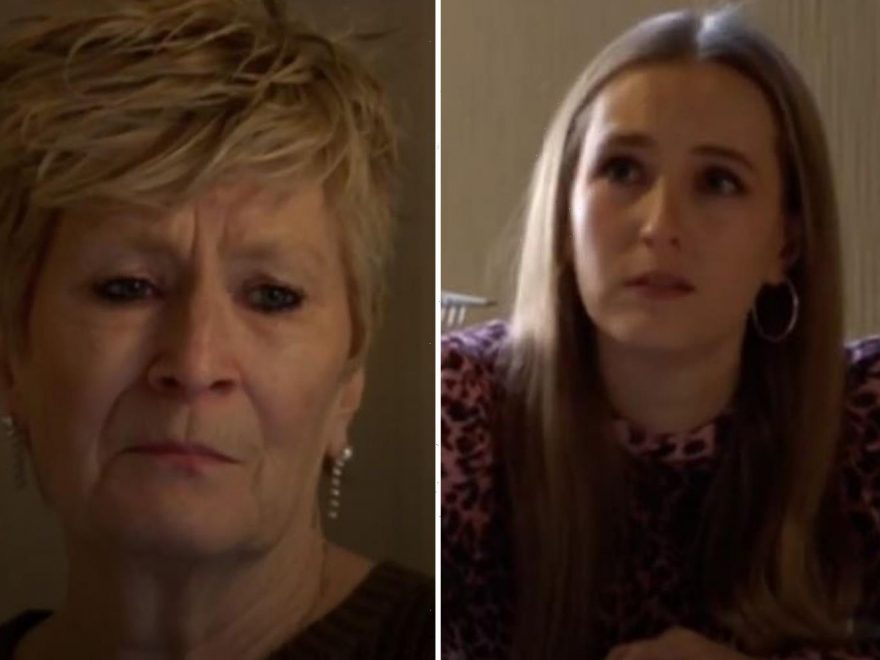 EASTENDERS viewers were shocked to see a rare softer side to Shirley Carter as she comforted Frankie Lewis, whose mum was sentenced to a decade in prison.

Shirley had viewers fighting back tears as we saw an emotional side to her character in Monday’s episode of the BBC soap. 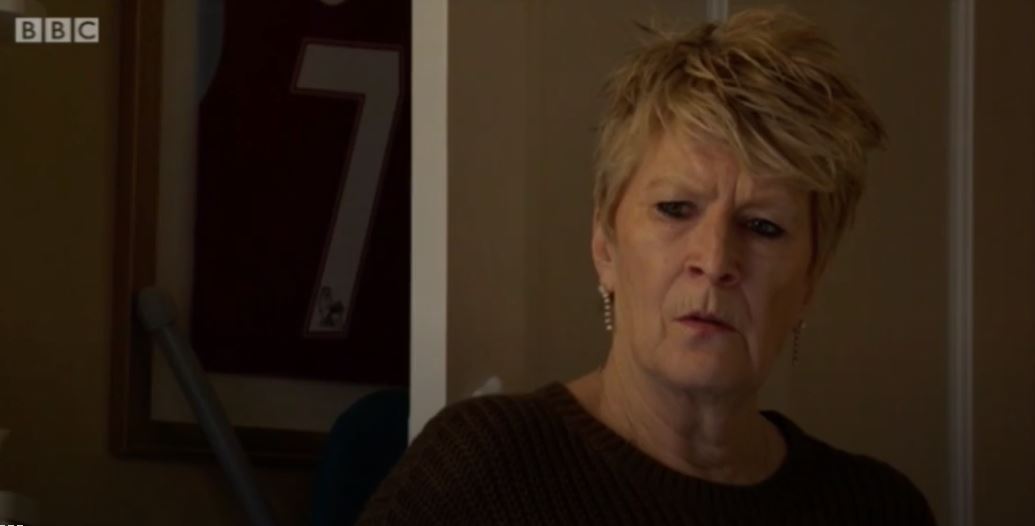 Frankie – the newest addition to the Carter family – was coming to terms with her paedophile mother Katy being sentenced as she read about her in the newspaper.

Shirley asked: “Why are you putting yourself through this?"

Shirley responded: “After everything she's done?”- but then she offered to take Frankie on a driving lesson to a neighbourhood nearby her mum. 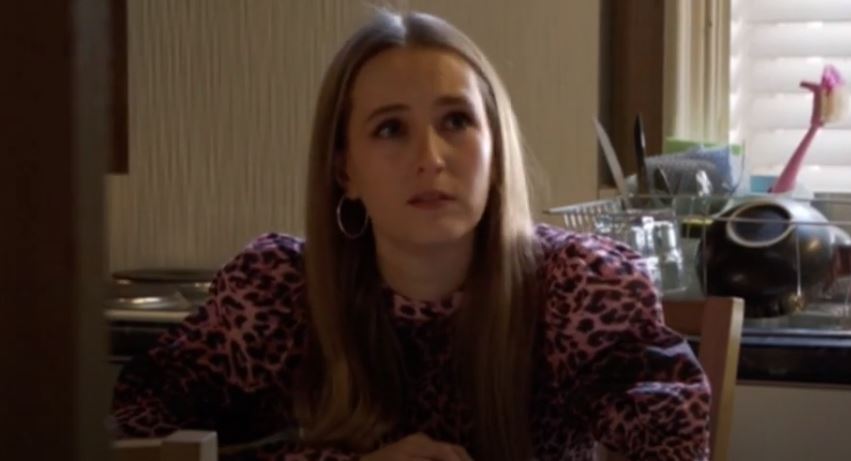 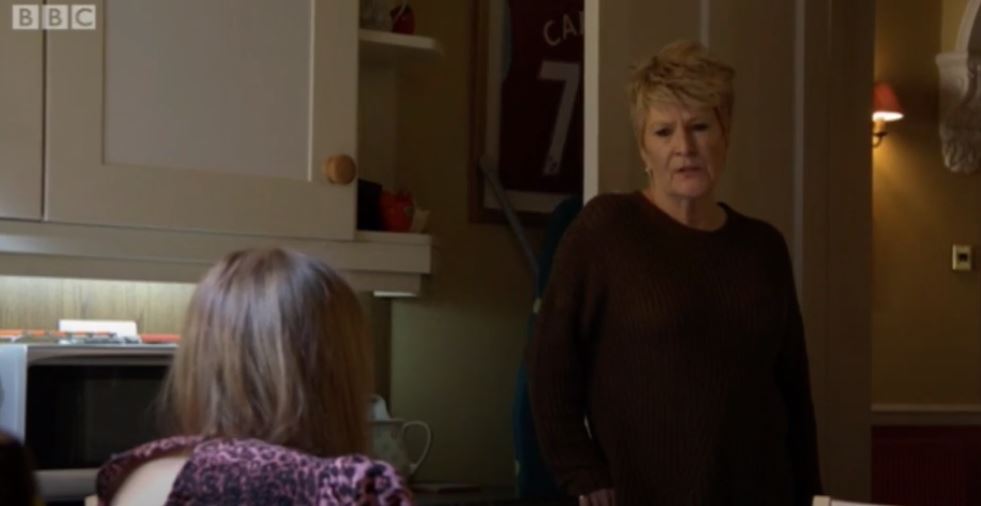 She said: “Hell will freeze over before I go in there, but I want to go with you. I don’t want you to go on your own.”

Frankie asked: “Where’s all this coming from?”

Shirley continued: “You. What you said was right.

"We can’t keep running around in these vicious circles.” 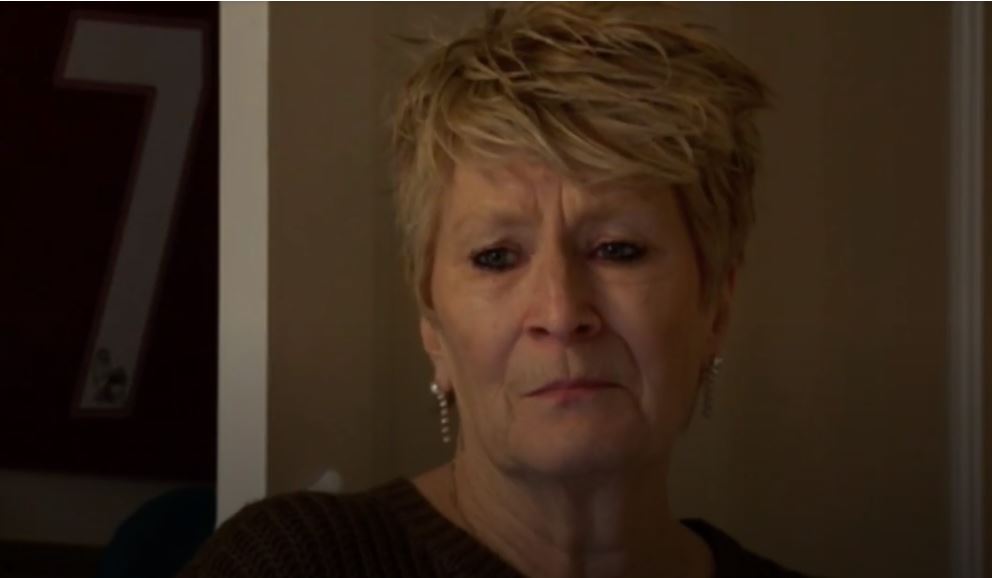 Shirley pulled at the viewers’ heartstrings leaving them in tears.

One fan said: "I love seeing the softer side to Shirley!"

A second wrote: "Awww Shirley you're really a pussycat!"

On sentencing Katy for her abuse of Mick and another underage boy, he sent her to prison for a decade.

As she was being taken out of court, she turned to Mick to say: "I'm sorry." But it didn't matter to him.

Having missed reading out his own statement to save Nancy from her seizure, Mick said: "Don't worry, it's OK. Our family is OK and that's all that matters."

EastEnders continues on Tuesday at 7:30pm on BBC One.