EASTENDERS fans were furious with Sharon Mitchell calling her a "snake" for taking Louise Mitchell to an abortion clinic while she was still in love with Keanu Taylor herself.

Fans rejoiced when at the end of the show Louise revealed she would be keeping the baby. 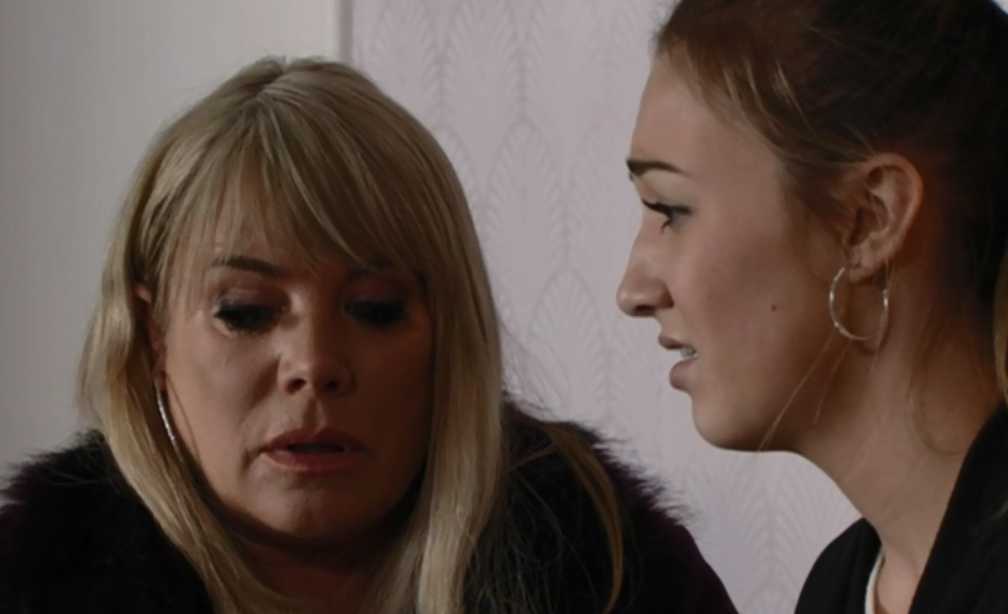 Eastenders viewers were livid with Sharon for going to the abortion clinic with Louise.

There she revealed for the first time she had an abortion herself many years ago when she was pregnant with Grant Mitchell's baby.

However, she said the relationship was too "toxic" and she felt "relieved" after she had the abortion.

Some fans even doubted her story was true –  and called her out on Twitter for trying to influence Louise to get rid of the baby, with one saying: "Sharon, you crafty snake." 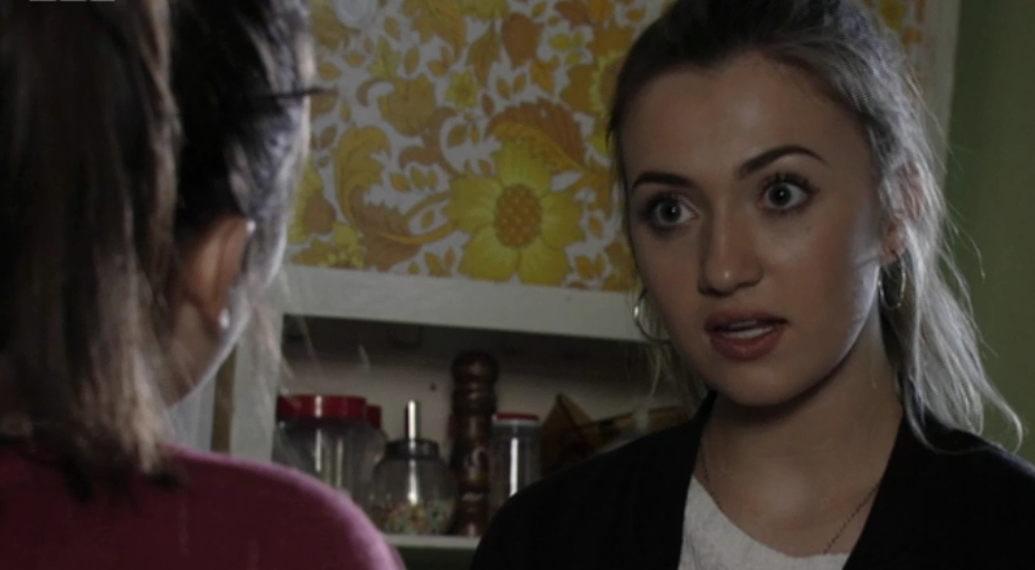 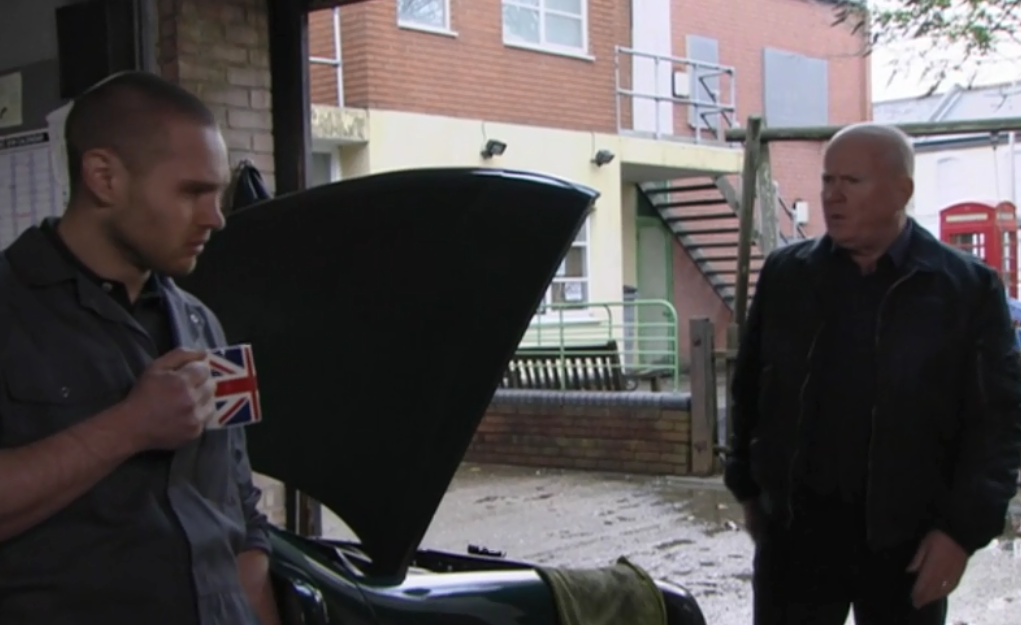 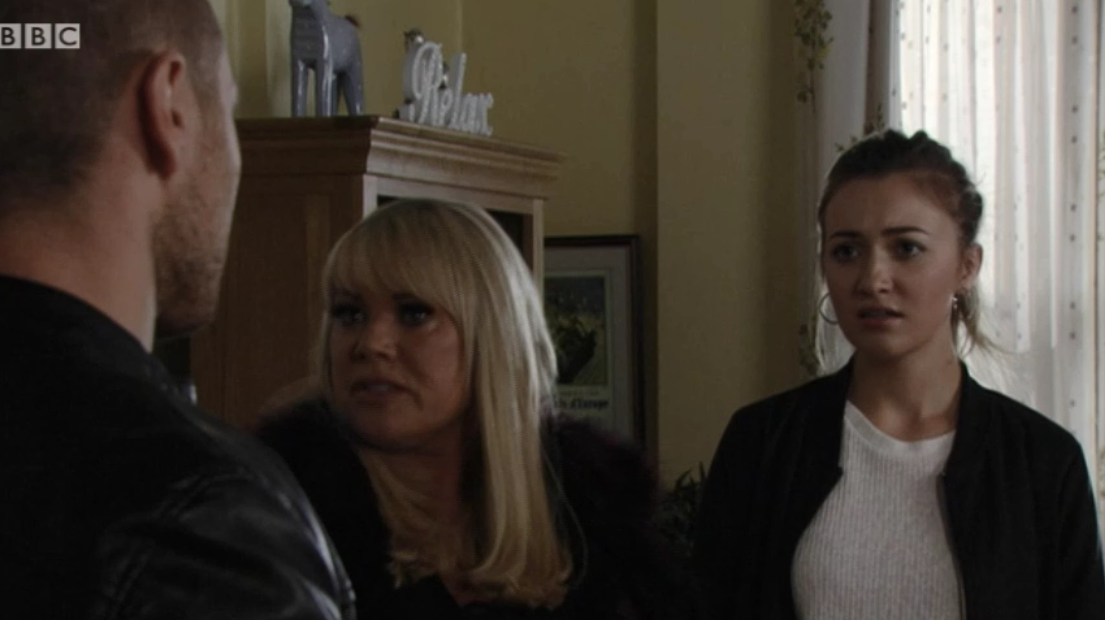 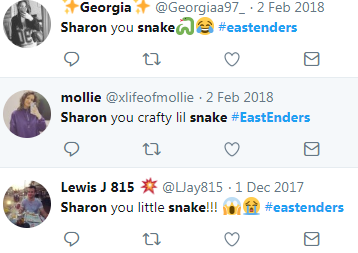 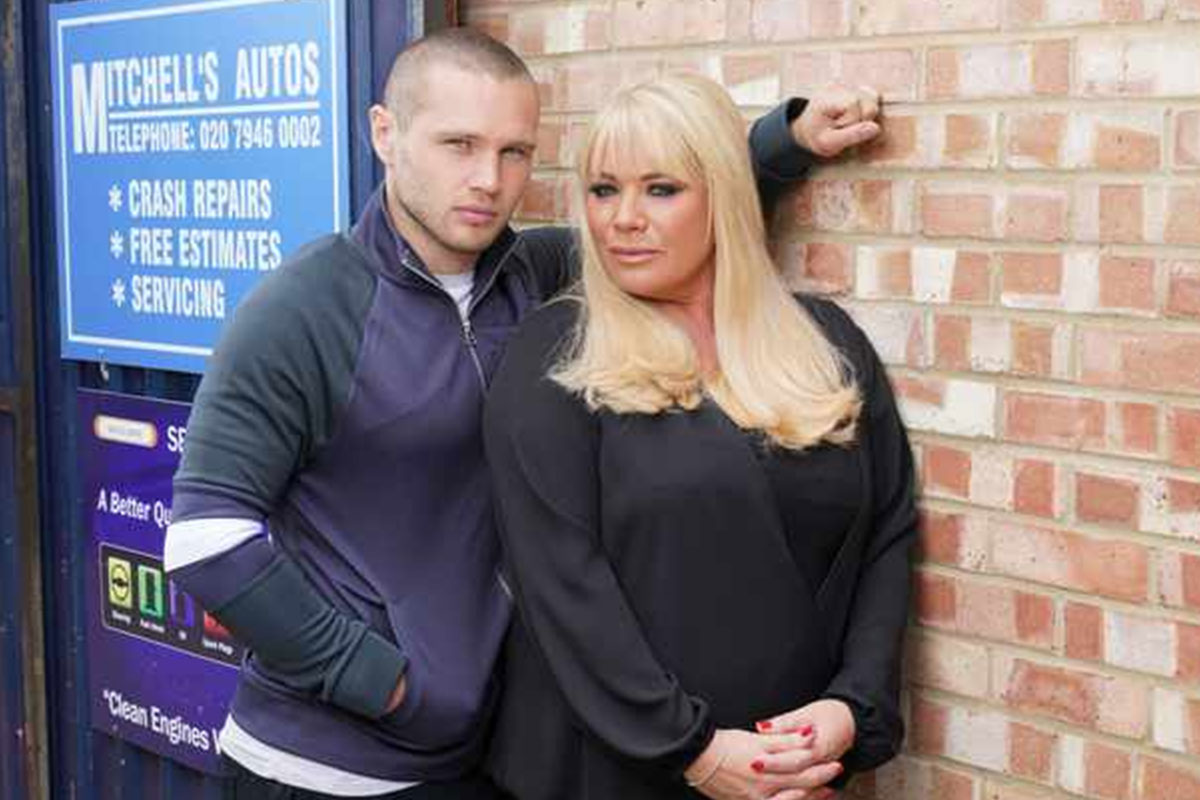 Another said: "Wow. Shut up Sharon. We all you're still in love with a kid half your age. No need to push Louise into staying away from Keanu."

A third chimed in: "She is the definition of a snake."

As the episode drew to a close following a dramatic showdown with Keanu, Phil and Sharon, Louise stormed out and went for some air.

There she bumped into her friend and told her she could not go through with the abortion.

It sent fans into a frenzy.