In tonight's episode viewers saw Denise lose her relationship with Jack Branning as she chose to take custody of her son Raymond after his adoptive parents were killed. 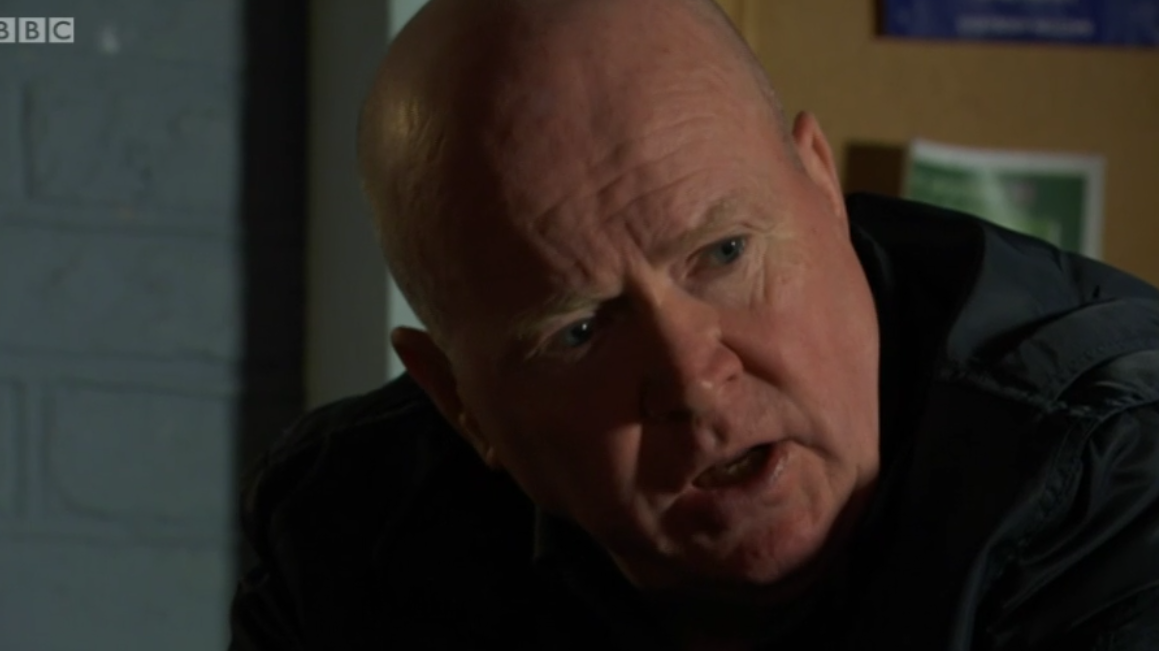 But in order to get Raymond back she had to do a deal with his dad – Phil – to double cross Raymond's nan, Ellie after she tried to sell him to Phil.

Ellie demanded £150,000 from Phil for custody of the toddler, which he would not have been able to get through the courts because of his criminal history.

But in tonight's episode Phil called in a favour from police officer Callum Highway.

He planted a substantial amount of drugs at one of Ellie's properties and sent the cops after her. 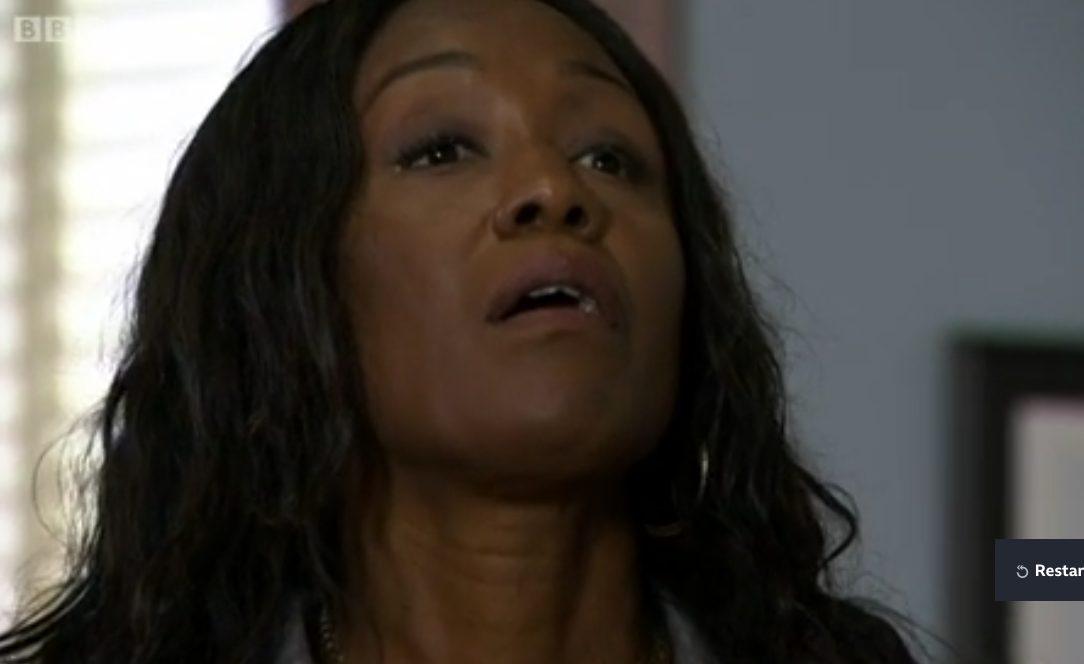 Phil said he would have the drugs removed if she agreed to sign over custody to Denise.

She agreed, but what Phil didn't know was that DI Thompson came up with the plan to get Callum into his inner circle to find out more about his illegal dealings.

As this was unfolding Jack revealed he felt uncomfortable having Phil around his own daughter, but understood it was necessary for Denise if she was going to hold onto custody of Raymond. 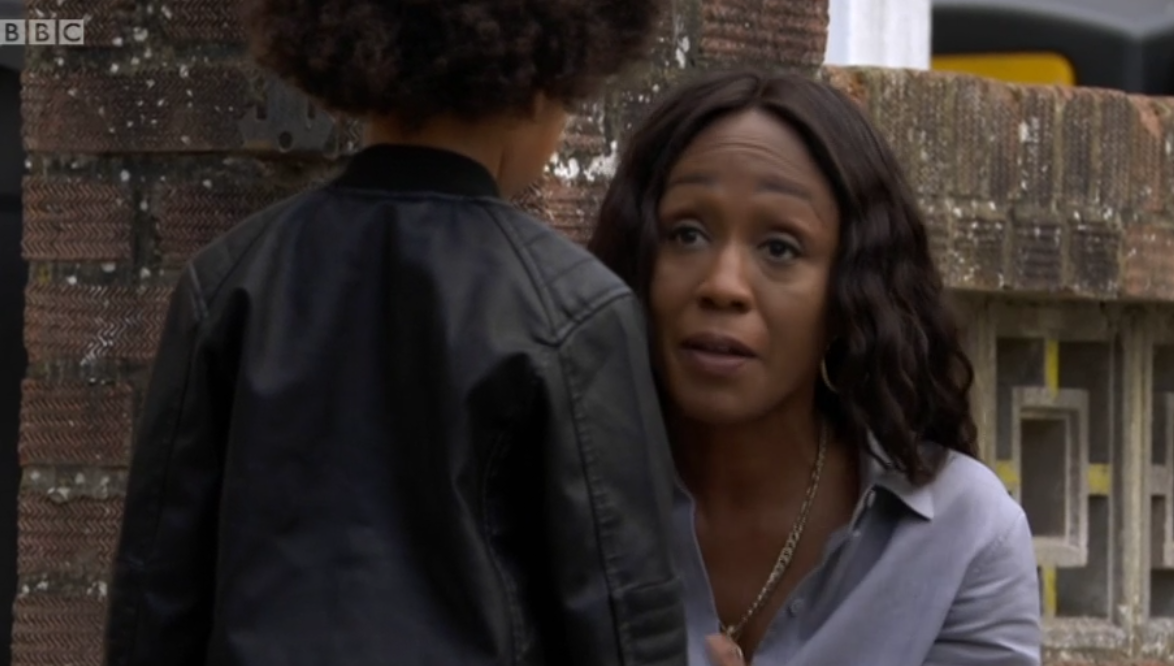 In a heartbreaking scene the couple admitted, "I love you", before Denise got the call she would be getting Raymond back.

Denise waited outside her home as Raymond was dropped off and told him, "I'm so happy to see you".

"I am going to look after you, I promise… and you are safe."

As she was telling him this, Phil watched on as he was flanked by his older son Ben, and Callum. 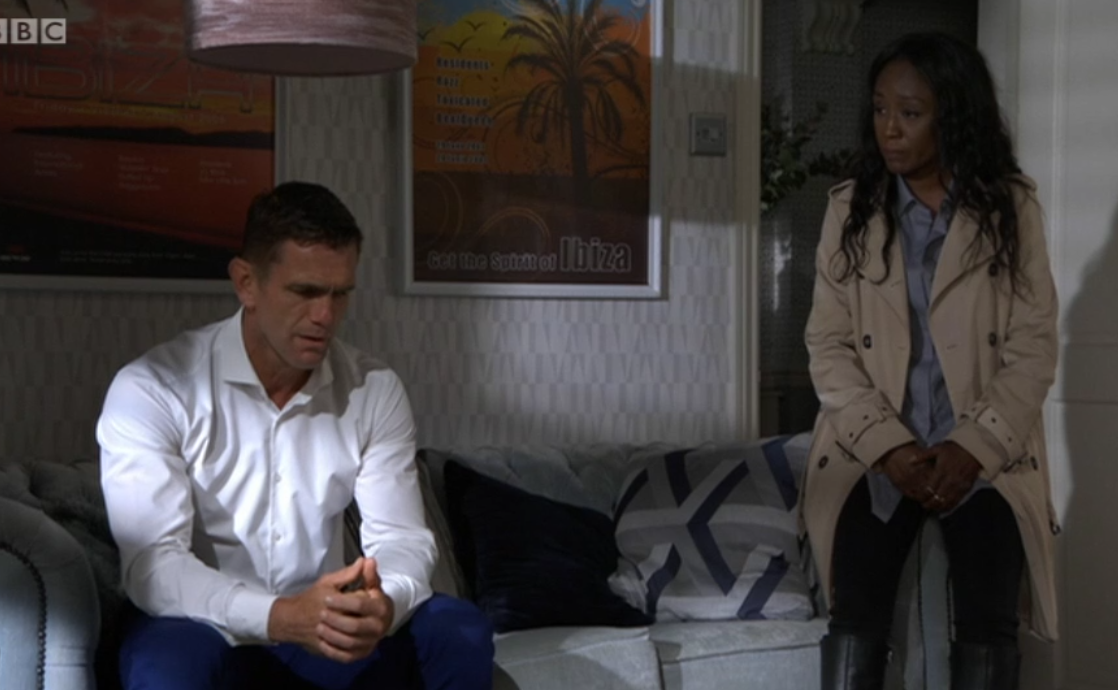 Jack also watched emotionally from a distance before she turned to look at him sadly.

After Denise went inside Ben went up to confirm with Phil, "all done".

But Phil then dropped the bombshell, "yeah, for today."

"Let the dust settle, because, that is my boy."

Fans could not believe Phil was still scheming to take Raymond after Denise sacrificed so much to get him back.

While another added: "Raymond is staying with Denise..Phil up to something he told Ben and callum he’s waiting until the dust settles #EastEnders."

And a third said: "I am happy for Denise. But Phil will make problems. I think Reymond will be King of the Square in 15 years. #EastEnders."