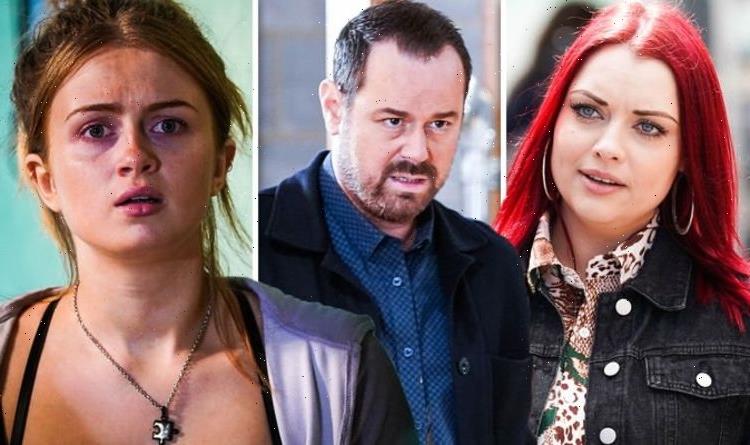 Millions of EastEnders viewers have switched off and walked away from the long-standing BBC soap according to the latest reports. EastEnders first aired in 1985 and is set in the East End of London in the fictional borough of Walford. Initially, there were only two 30-minute episodes per week but since 2001 episodes have been broadcast on every weekday except Wednesdays. Unfortunately, new reports have suggested viewers are no longer enjoying the soap’s storylines and the lack of iconic characters.

Figures show on July 31 the London-based soap recorded its lowest ever viewing rates since the show first aired.

Only 1.7 million fans tuned in to watch the soap, which is a far cry from the massive 30.1 million viewers who sat down to watch the 1986 Christmas episode.

There’s even more bad news for the BBC soap as ITV rivals Coronation Street and Emmerdale are reported to be a hit with viewers.

According to The Sun, the ITV soaps are reaching viewing numbers of over four million viewers.

Cosmetic surgery addiction, cannabis oil treatments and online trolling are just some of the storylines which have been included on EastEnders recently.

Furthermore, viewers are said to be struggling to connect with characters after the exit of Peggy Mitchell (Barbara Windsor) and Dot Cotton (June Brown).

Rivals Coronation Street and Emmerdale meanwhile have kept veteran characters such as Ken Barlow (William Roache) and the Dingle family at the forefront of storylines.

However, a BBC spokesperson hit back at the claims insisting it was down to the change in scheduling.

They said: “Throughout the Euros and the Olympics, EastEnders have been dropping the entire weeks episodes on iPlayer every Monday giving the audience the choice to watch when and where they choose so it’s no surprise that the overnight audience has been impacted.

“EastEnders has been streamed 51 million times since this began, making it one of iPlayer’s most popular shows.”

Former EastEnders star Cliff Parisi has spoken about the waning interest in the soap commenting on how “tough” the storylines could be.

He told The Mirror: “Life is tough in the East End. And people laugh. In tragedy there’s humour.

“The show’s lost its sense of humour. Sometimes I just want to see Dot Cotton moaning that the price of biscuits has gone up 10p.

“We just want to see normal people on occasion, with normal problems.”

Finding out about her addiction, Keegan raged at Tiffany branding her irresponsible before storming out of their home.

Feeling angry about Tiffany’s lies Keegan got drunk and ended up sleeping with Dotty Cotton (Milly Zero), making a promise not to tell her.

Unbeknownst to Keegan, Tiffany was in their home suffering a severe reaction to the cosmetic procedure she recently had, landing her in hospital.

Viewers have also seen Gray Atkins (Toby-Alexander Smith) continue his friendly façade with his friends and family none the wiser he is responsible for three deaths in Walford.

Following the death of his latest victim, Kush Kazemi (Davood Ghadami), Gray has set his sights back on to Whitney Dean (Shona McGarty) after she previously rejected his advances.