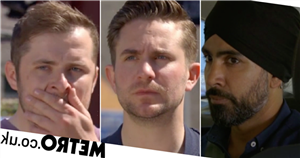 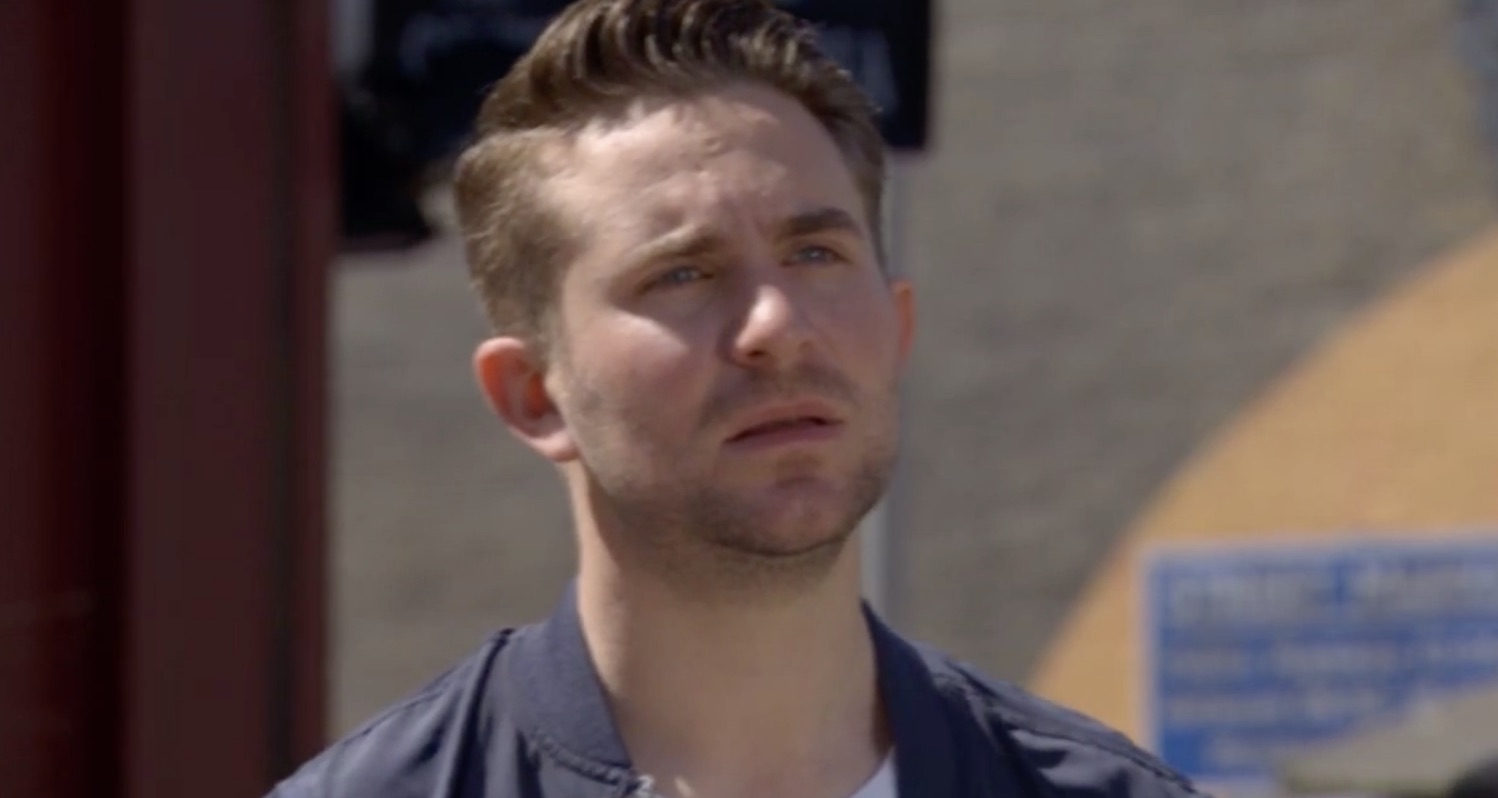 EastEnders’ Kheerat Panesar (Jaz Deol) has some explaining to do, after the police hauled him off for questioning over to the attack on Simon Atmore who, as viewers know, killed Paul Coker.

Simon was released from prison earlier this year, after he appealed his conviction. Ben Mitchell (Max Bowden), who learned the news from Pam (Lin Blakely), was utterly crushed, and resolved to get revenge.

Callum Highway (Tony Clay), however, talked him out of doing so, with some help from Phil (Steve McFadden).

But little did they know that Kheerat, who was morning the loss of his bother Jags (Amar Adatia), decided to take his aggression out on Simon, who was under the impression he was meeting up with someone to discuss a potential job opportunity.

Callum was livid in the wake of Kheerat’s actions as, given that he used his job to acquire Simon’s phone number, he feared that he would be implicated in the attack.

There was radio silence regarding Simon, however. That is, until tonight!

Kheerat bought into The Arches to help Ben out of a debt, but he was left disappointed to realise that his new partner wanted nothing to do with any of his ideas.

And after some conflict, Ben told Kheerat that he will buy him out when he gets the cash to do so, claiming that this partnership simply isn’t working.

The young man, however, seemingly had a change of heart, as he set off to track Kheerat down. But he was in for a shock, as he found Kheerat standing outside his home with a policeman, who arrested him on suspicion of the attack on Simon.

Ben watched in horror, as did Callum, fearing that they could be facing prison time. Will Callum’s fears come to light? Will Kheerat tell the police the truth about how he got in touch with Simon?

Or will he keep shtum?

EastEnders continues Thursday August 19 at 7:35pm on BBC One.