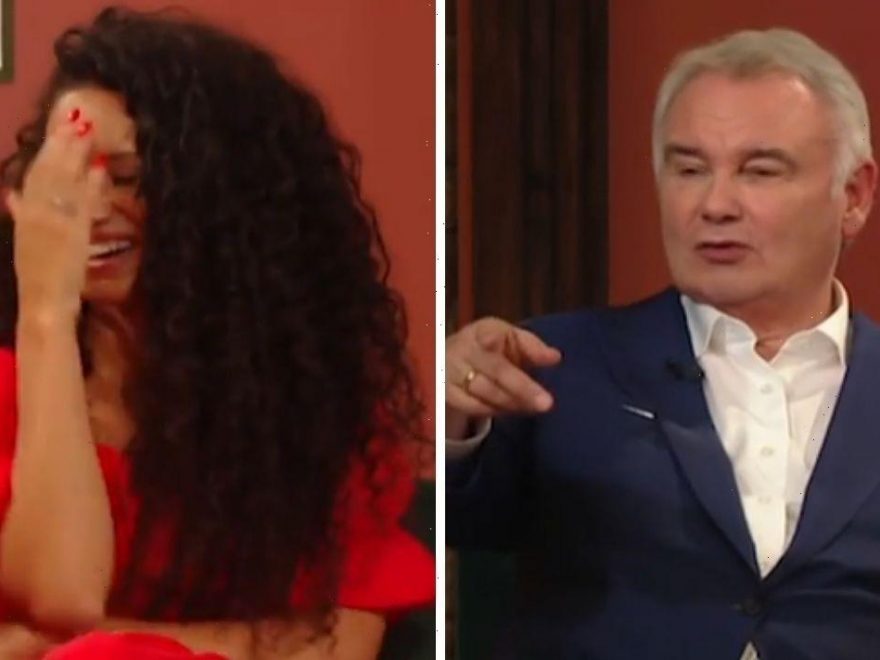 GB News host Eamonn Holmes appeared as a guest alongside comedian Nabil Abdulrashid on Vick Hope’s ITV Breakfast show over the weekend. Although he left the host with her head in her hands after making a comment about her beau Calvin Harris and his underwear campaign.

After working with Eamonn in the past on This Morning, Vick admitted to feeling as though she was in the presence of TV royalty.

She said: “We’ve spoken to each other a lot through earpiece on This Morning when you’ve been hosting and I’ve been usually flogging a campervan somewhere in the country.”

Thrilled with her kind words, he replied: “Look at you now, with your own show, you’re absolutely brilliant. I’m so pleased for your success.

“You know what I think is really good? That guy that you’re going out with now the underwear guy? Calvin Klein.” 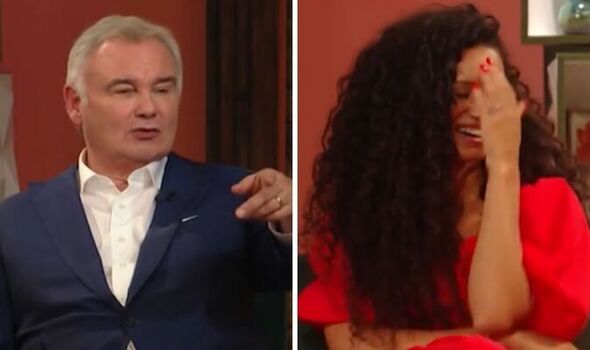 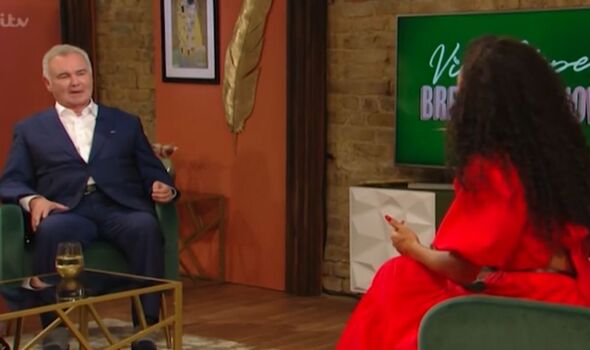 Nabil chimed in: “Oh she’s going out with Calvin Klein?!”

The camera cut to Vick, who was left embarrassed as she held her hands to her face to hide her smile.

Eamonn continued: “I’ve got all his trunks, everything. He does a really good job on that front, he does!”

Vick was overcome with giggles as she looked down at her cards to distract herself. 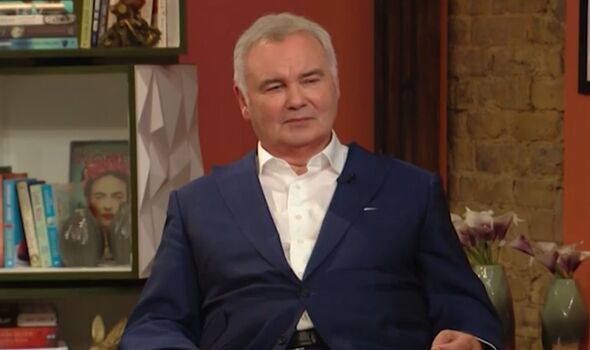 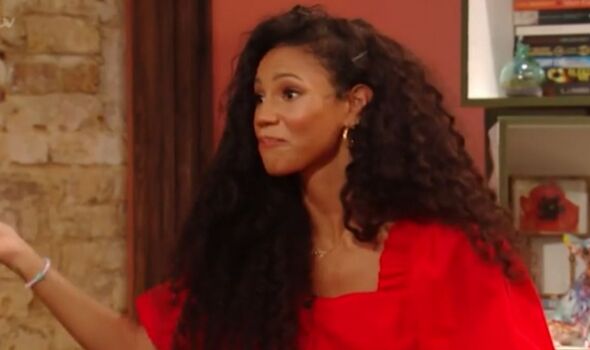 Diverting the conversation from her love life, she said: “Eamonn, I’ve been doing a bit of research on you, just moving on from that!”

Eamonn was referring to Vick’s new fiance, who isn’t fashion designer Calvin Klein but is in fact the international DJ Calvin Harris.

Vick got engaged in May this year after Calvin popped the question at his farm in Ibiza.

According to friends close to the couple, they had been dating for five months before he got down on one knee.

The pair are said to be “smitten” with one another following a whirlwind romance.

A source told MailOnline: “Calvin and Vick’s relationship has moved quickly but they’re smitten with each other.”

“They could not be happier and are already planning their wedding, which is set to take place in Ibiza, where they grew close during Vick’s secret visits to the White Isle.

“After keeping their relationship private, they decided to go public at the Chelsea Flower Show on Monday.

“They want everyone to now know their happy news.”

Elsewhere on the show, Eamonn spoke about his arguments with wife Ruth Langsford.

He explained he often regrets not saying certain things after they’ve argued with one another.

Vick Hope’s Breakfast Show continues Sundays on ITV at 8:30am