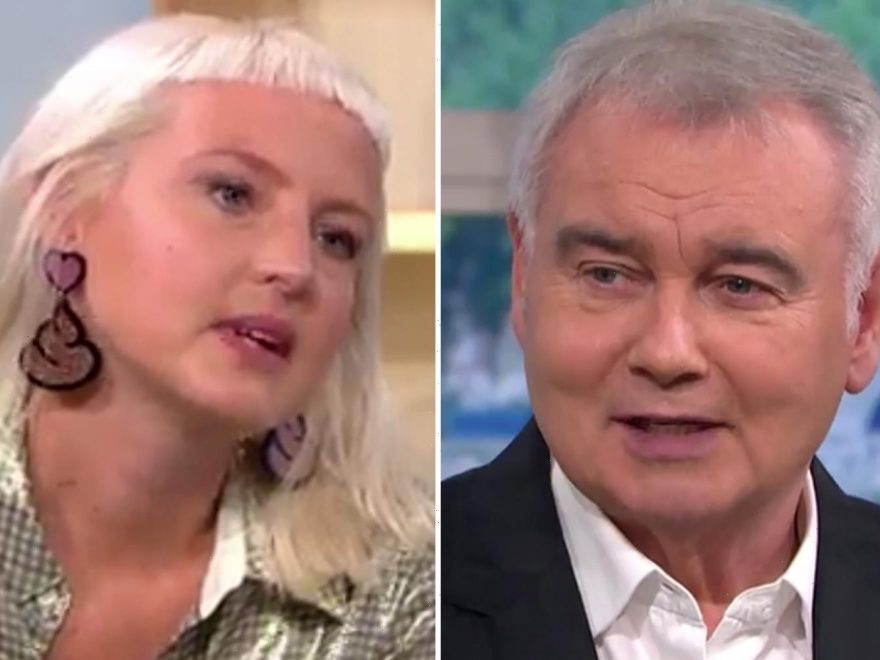 The This Morning host and his wife Ruth Langsford were chatting to Kris Hallenga, who has been battling cancer for some years and appeared todiscuss her new book, Glittering a Turd. 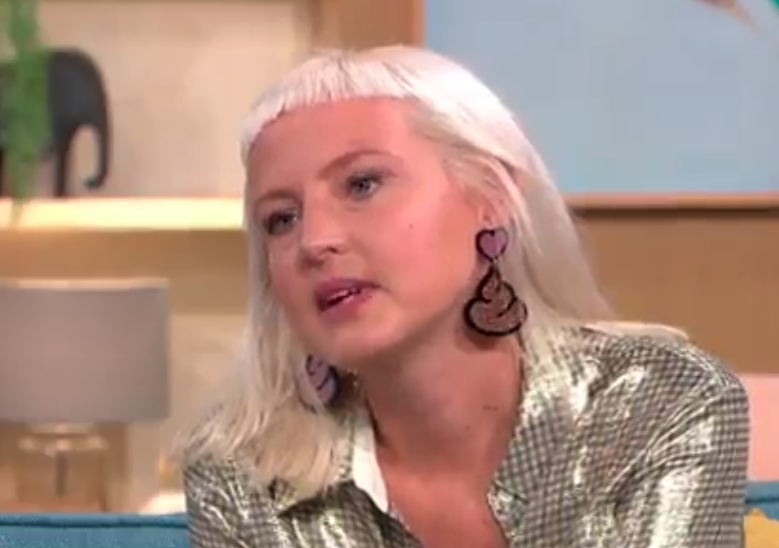 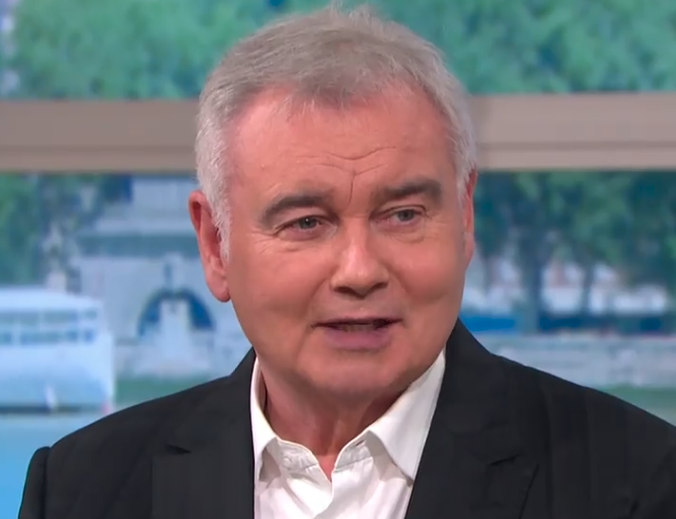 As they started chatting Eamonn clocked her earrings –   a pair of glittering turds.

At the age of 23 she was diagnosed with stage 4 incurable secondary breast cancer, throwing her life into disarray.

She was first told the lump was just due to hormonal changes because she was on the pill.

But things gradually got worse and she started feeling more pain and even started bleeding from her breasts before she was correctly diagnosed.

But rather than dwelling on her diagnosis, Kris decided to make the most of a bad situation.

She set up a charity, became a newspaper columnist and even received a Pride of Britain Award, and now she’s decided to document all of this in her memoir, titled ‘Glittering a Turd

The inspiring woman told the hosts: "It's residing in my brain, my liver and my bones, but it has been there for a while. It's not too aggressive or doing too much, so I'm feeling OK."

Those watching at home were very impressed with Kris and her earrings and took Twitter to discuss them.

One person wrote: “What a lovely lady .. an amazing attitude towards what she is going through .. love the earrings.. hope she’s well for a long time #ThisMorning.”

While another added: “Love those earrings #thismorning.”